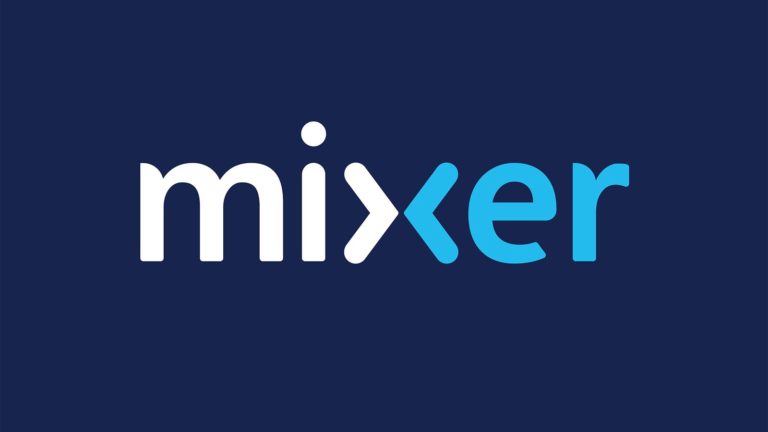 Mixer is still a distant third in viewership, but Twitch is losing streamers. 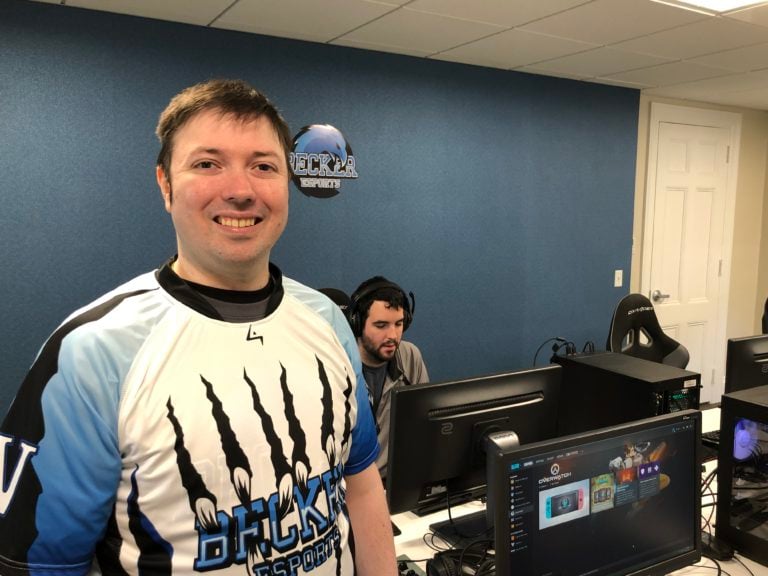 Nicholas "Shifty" Travis won a title with the British Hurricane. 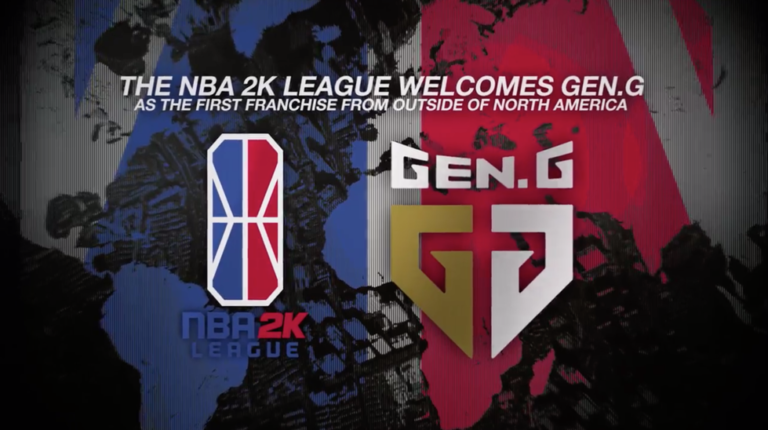 Gen.G enters NBA 2K League, will be based in Shanghai

Gen.G will be the first non-NBA affiliate team in the NBA2KL.

Yet another Twitch partner has been banned for suggestive artwork. 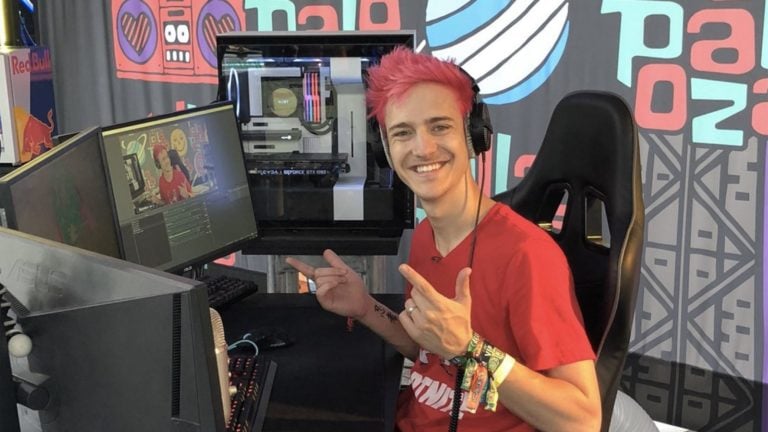 Ninja jokes about what his TwitchCon merchandise would look like

Ninja’s shirts would commemorate one of the platform’s most talked about moments of 2019. 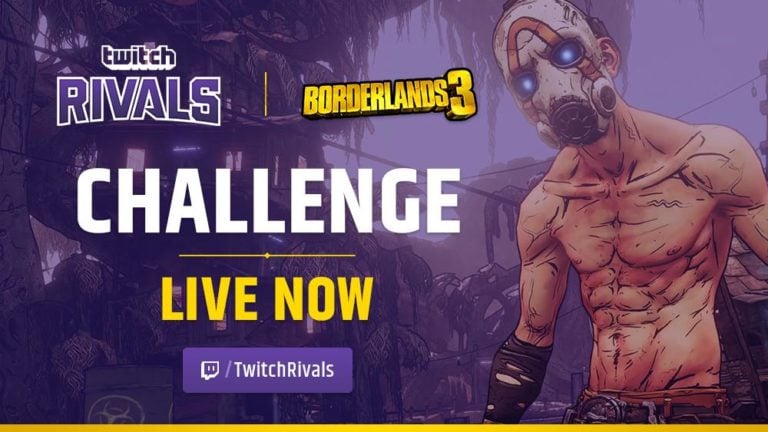 Four teams faced off for their cut of the $50,000 prize pool...but not without controversy

Fans accused Twitch of hypocrisy in its disciplinary process. 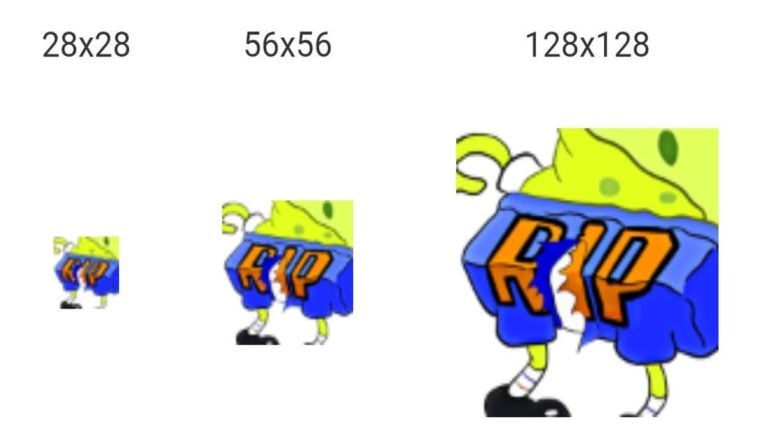 "When big Shifty got his new emote turned down, Twitch staff turned into a clown" 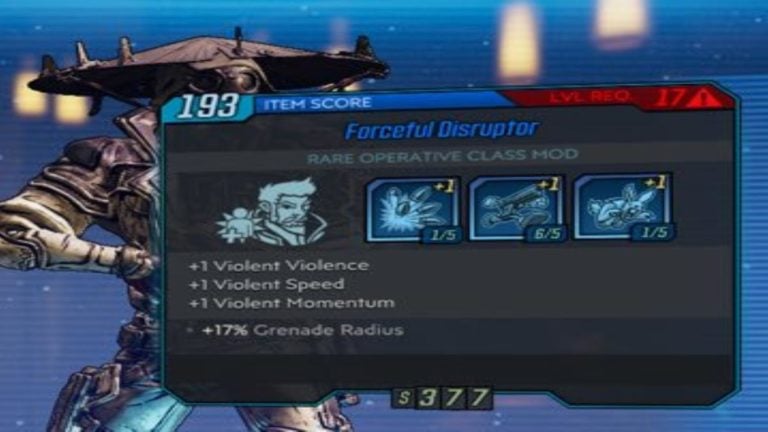 DrDisrespect is now Borderlands canon thanks to easter egg 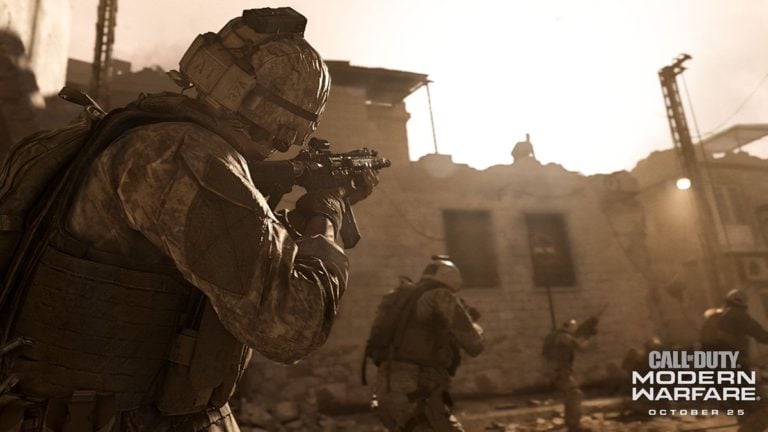 Two-vs-two, six-vs-six, and 64-player modes were all confirmed for the beta.