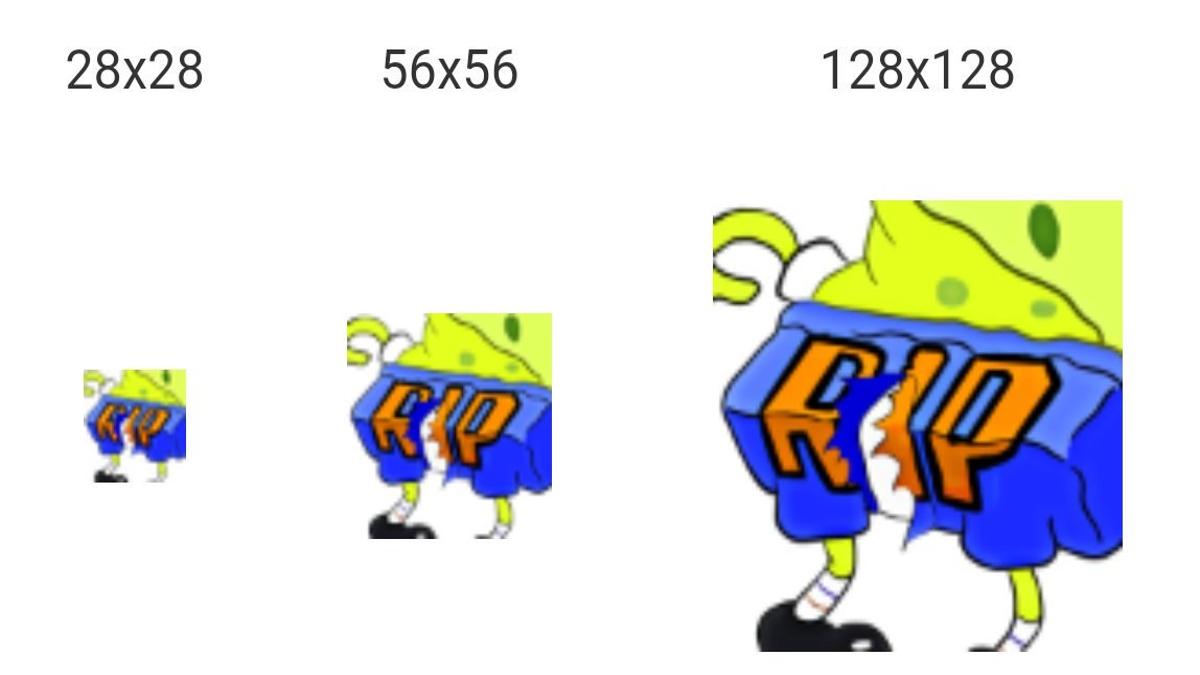 Streamer and speedrunner SHiFT, the currently world record holder for SpongeBob SquarePants: Battle for Bikini Bottom, had a new subscriber emote rejected by Twitch due to “sexual content.”

SHiFT tweeted a screenshot of his rejection email from Twitch with the caption, “HAHAHHAHA TWITCH YOURE JOKING RIGHT????”

The emote in question commemorates an iconic SpongeBob episode that featured a musical number all about ripping your pants. The emote likely would’ve been used by viewers whenever SHiFT had to restart a run due to making a mistake.

In follow-up tweets, SHiFT wrote, “WHEN I SEE SPONGEBOB RIP HIS PANTS ON A SHOW MADE FOR CHILDREN MY HAND IMMEDIATELY GOES TO THE DICK.”

SHiFT also linked to a comedic parody made by a fan of the Ripped My Pants song from SpongeBob with lyrics inspired by the emote rejection.

On Monday, SHiFT tweeted that his partner representative was investigating the rejection more closely. He also said that another staff member assured him the emote would be cleared for use.

“This is probably an instance of some clown in the verification department making a mistake, but I’ll keep you posted.”

Earlier this year, SHiFT received a controversial ban from SGDQ 2019 where he was scheduled to do a highly anticipated Battle for Bikini Bottom speedrun. Event staff barred him from the marathon due to his use of a homophobic slur more than a year prior.