Speedrunner banned from SGDQ for using a homophobic slur in 2018

He recognizes his mistake. 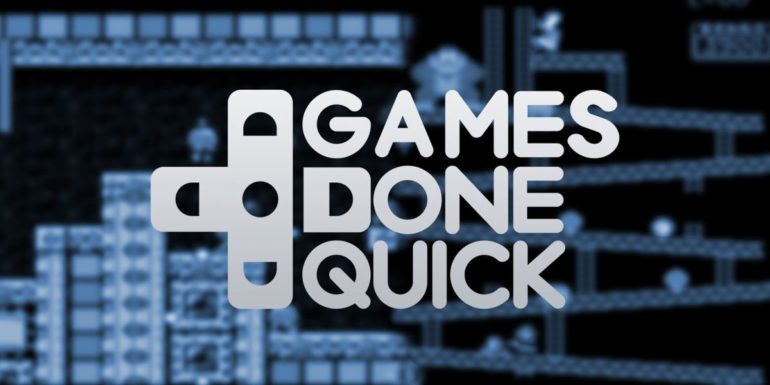 Speedrunner SHiFT has been banned from Games Done Quick and his run at SGDQ 2019 has been canceled by the organization, he revealed. He was going to play SpongeBob SquarePants: Battle for Bikini Bottom, a game that he holds the current world record for, live on Saturday.

SHiFT said the GDQ organizers first sent him an email canceling his participation at the event due to the violation of a “zero-tolerance harassment policy.” The message said his suspension from all GDQ events was effective immediately and would last until Awesome Games Done Quick 2021.

SHiFT requested more information from the organizers, who reportedly replied that “the reports in question involve the use of homophobic slurs that are in violation of our anti-harassment policy.” SHiFT recognized he did use such a term while streaming on Twitch in the summer of 2018 when he “told someone harassing me in my chat to ‘stop being a f****t.'” He was banned from the platform for 30 days after being massively reported by the person in question, he says.

The text SHiFT wrote about the use of the homophobic slur has details about the incident in question, and he recognizes his action as a mistake.

“I should never have resorted to using a slur against a chat user, regardless of its context and operative definition,” SHiFT said. “There are plenty of better words to describe what I meant anyway, without being mistaken for trying to marginalize a group of people.”

At the end of his 4,600-word post, SHiFT asks for GDQ organizers to “reconsider their process for labeling something an act of ‘zero tolerance’ and look deeper into where the root of the ‘harassment’ comes from.” Still, he asks his fans to “approach this peacefully.”

GDQ organizers are always monitoring the behavior of speedrunners and applying punishments when necessary. Earlier this year, the organization banned a participant indefinitely following sexual harassment claims made against him.