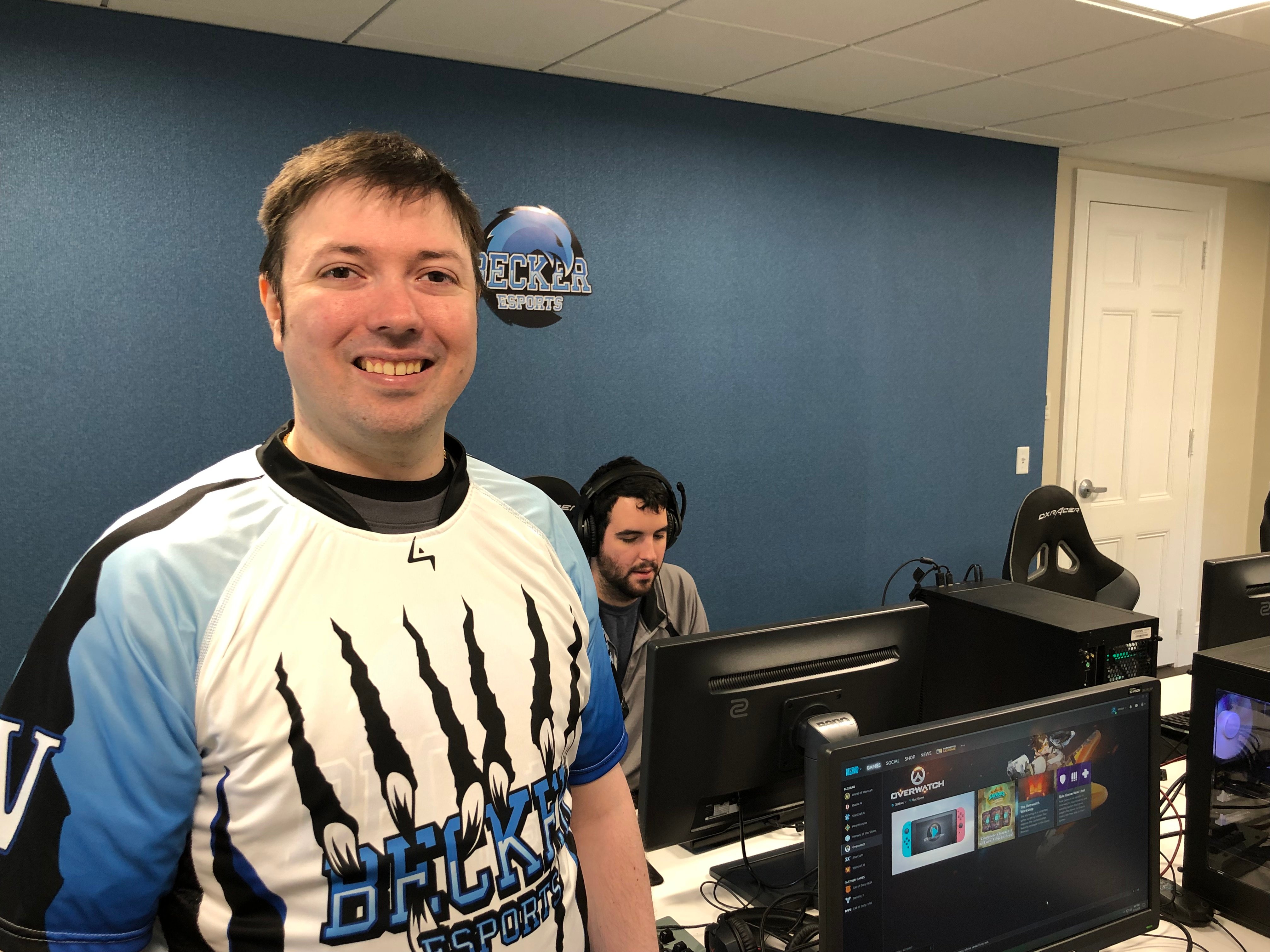 Shifty coached and won a title with the British Hurricane, the Overwatch Contenders developmental team below the London Spitfire. Becker Esports and Shifty started developing a relationship in 2018 through the Gamer Sensei online coaching service. Now, he’s been made a permanent fixture to continue developing the team and program.

“Having Coach ‘Shifty’ on campus is a huge plus and sets us apart,” Overwatch senior player Sam Hauser said. “Not only does his presence mean a lot to the Overwatch teams, it also means a lot to the entire Becker esports community.”

“It’s an exciting time for esports at Becker College,” Shifty said. “I’m looking forward to shaping our Overwatch teams into the best they can be. There’s really no limit to what we can achieve, and I’m very appreciative of the opportunity.”

Becker College has seen growth in its young varsity esports program since its establishment. It now competes in four games: Paladins, Overwatch, League of Legends, SMITE.

The teams compete in tournaments organized by Collegiate Starleague and Tespa. Becker’s Overwatch team won the regional round at a Tespa national tournament last spring.

“At Becker, our goal is to build not only a winning culture, but also one that welcomes and encourages players of all levels,” said Timothy Loew, general manager of Becker’s varsity esports program. “Having Coach ‘Shifty’ on board will help us to achieve this goal.”