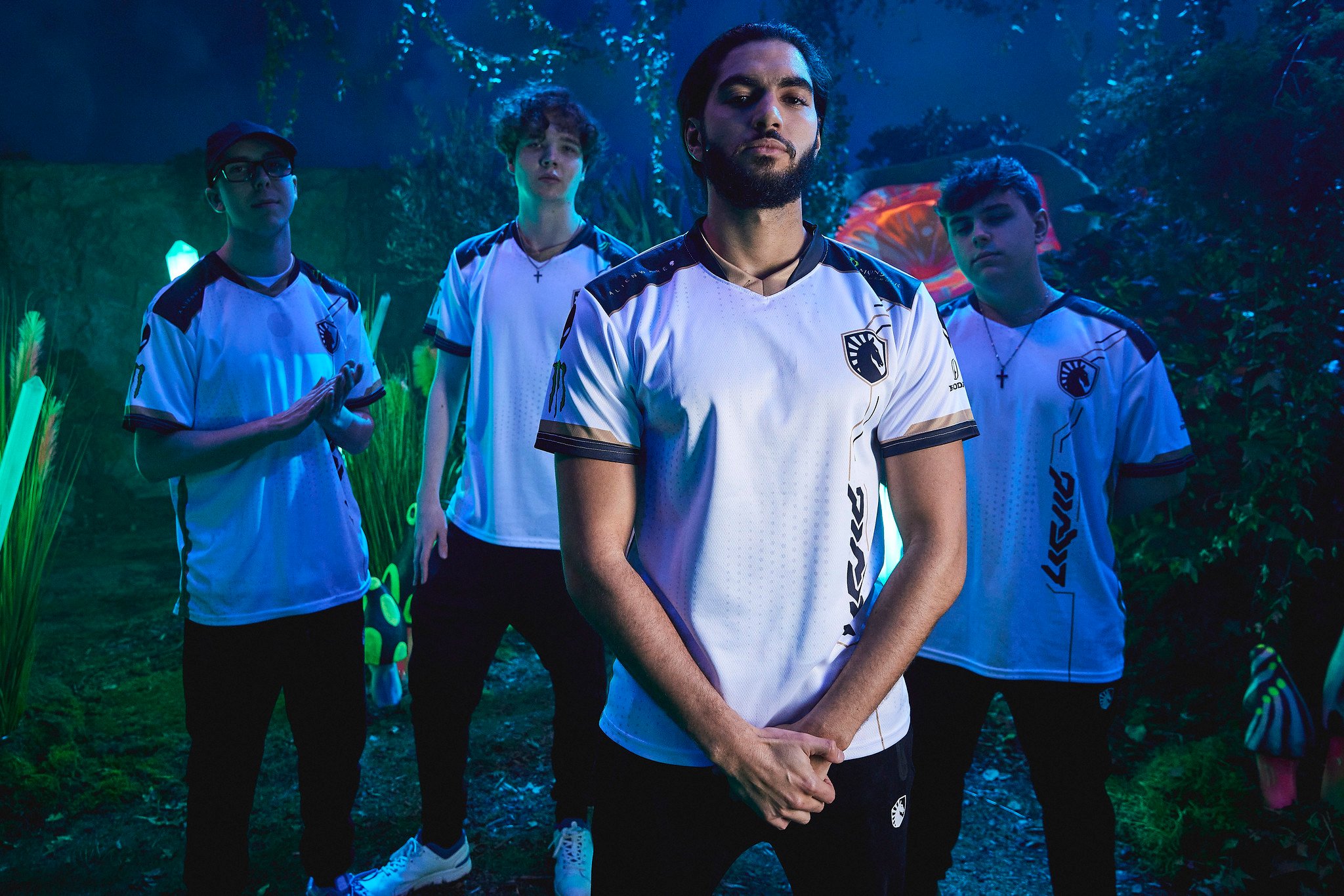 All eyes are on EMEA heading into the high-stakes Last Chance Qualifier season, with only one team from the stacked powerhouse of a region able to continue their VALORANT Champions Tour 2022 season with a trip to Istanbul and Champions.

Champions is where the EMEA region did some of its best work last year. All four EMEA teams at Champions 2021 reached the playoffs, three finished in the top four, and the grand finals was an all-EMEA showcase that saw Acend claim victory over Gambit. Coincidentally, all three EMEA teams that finished top four at Champions last year (Acend, M3C, and Team Liquid) are competing in this year’s LCQ, meaning that only one or none of them will attend Champions this year.

The eight teams attending the EMEA LCQ this year will face off in a double-elimination bracket with one single prize on the line: the final EMEA spot at Champions 2022. It’s all or nothing.

Participating teams at the EMEA LCQ

Here are the eight teams that will compete at the EMEA LCQ, along with the complete player rosters and coaching staff for each one. 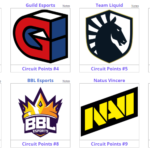 The teams in order of seeding, based on VCT circuit points acquired this year, are:

Here’s the full bracket for the EMEA LCQ.

All matches are best-of-three, except for the grand final, which will be a best-of-five.