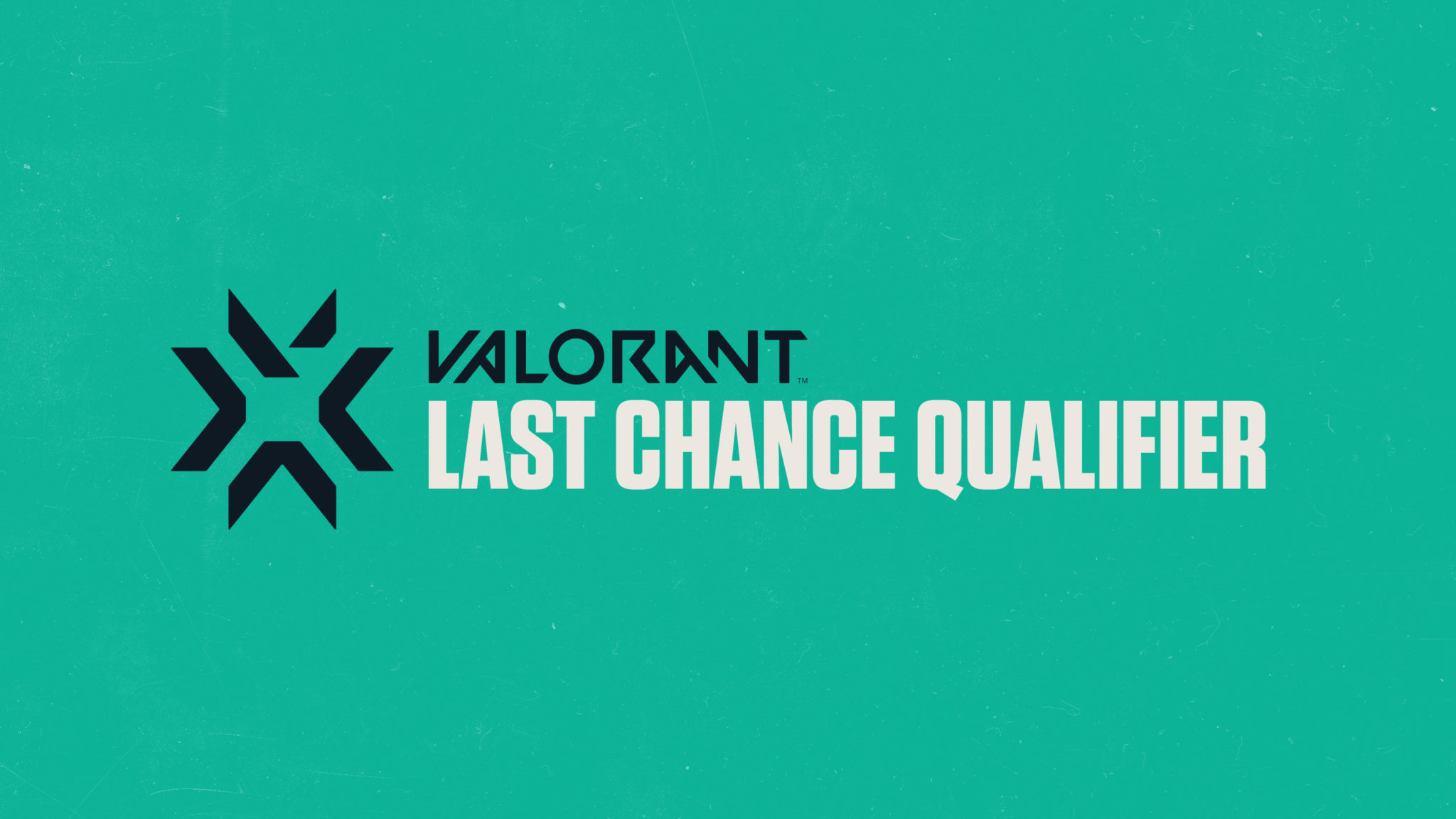 After eliminating NAVI and Guild, VALORANT teams G2 Esports and OG London United came into another lower bracket match today, fighting for their lives in the 2022 VCT. With only four teams left in the EMEA Last Chance Qualifier tournament, both G2 and OGLU were looking to make a statement by sending their team to join M3C and Team Liquid as the last men standing.

The match ended with G2 winning 2-0 over OGLU. But this scoreline is deceiving, as the match was one of the closest contests we have seen in the EMEA LCQ so far. These teams proved to be not only evenly matched but also prepared for each other’s strategies, and neither team ran away with a huge lead.

While G2 has been a prominent presence in EMEA VALORANT since 2021, OGLU has only become a notable force in 2022, and the team members have given experienced teams a run for their money. They even took a match off of Masters Copenhagen champions FPX earlier this year.

G2 started the LCQ with an 0-2 loss against OGLU, which surprised the team and fans. That match wasn’t a close game, either, and G2 got blown out 13-5 and 13-6 on Haven and Ascent, respectively. In today’s rematch, G2 hoped to leave the memories of this opening match behind them.

Bind started as a blow-for-blow battle, each team matching the other’s aggression to take thrifty rounds and continue the back and forth tally. There were many rounds where team members had to be frugal and couldn’t buy weapons. This made each round’s outcome unpredictable. To outwit the other team, each team did their best to prepare masterfully, resulting in a perfect reading.

The mistakes for OGLU started to build up in the second half. There were several instances where their initiator players, Destrian and Molsi, trusted their utility to clear angles and came up short. Eventually, G2 commanded the second half of Bind and took the map 13-8.

The teams then traveled to Haven, a map they played earlier in this LCQ tournament when OGLU won 13-5. G2 hoped to ride the momentum from their win on Bind into one of OGLU’s best maps.

M1xwell came out blazing on Neon, taking an extremely aggressive approach despite being on defense. OGLU started reading G2’s aggressiveness, and Haven spiraled back into the chaos of the first half of Bind, where thrifty rounds were exchanged, and the momentum swung back and forth repeatedly.

Even through 24 rounds, neither team emerged ahead as the superior squad on Haven. It was only due to an unlucky round 23 that forced OGLU onto a broken buy and doomed them. Molsi was left in a 1v3, and G2 took Haven 13-11.

It was heartbreak for OGLU, a team that has proven that they can hang with the best in EMEA. There were only minor mistakes coming through for them, and they kept toe to toe with G2 the entire match today. The teams were so close that small things made the difference, and OGLU couldn’t push themselves over the line to a third map.

G2 will face yet another tough opponent in their miraculous lower bracket run. Immediately following their win over OGLU, they will face Team Liquid to see which team will play M3C in the EMEA LCQ grand final tomorrow, Aug. 14.