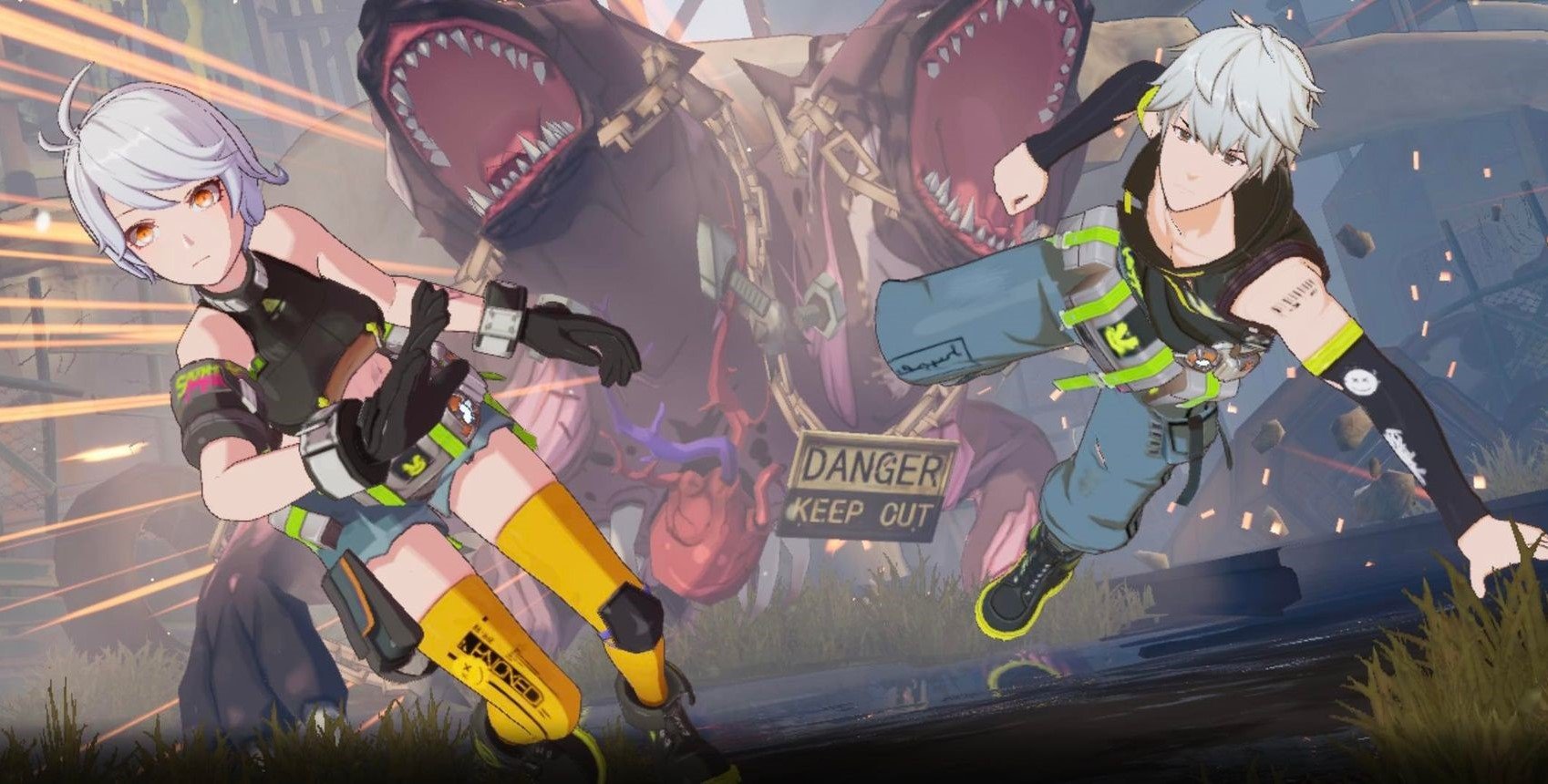 The excitement surrounding the new sci-fi fantasy game Tower of Fantasy was high before the game launched with over 4 million pre-registrations, and the excitement has only continued to grow following the game’s official launch on Aug. 10. Tower of Fantasy transports players to a world called Aida and allows them to design their main character, collect other unique characters, find and obtain loot, take on numerous enemies, and otherwise explore a massively detailed open world.

Upon beginning Tower of Fantasy, players will be asked to choose which region and which server within a region they want to play the game on. There are many servers available for players to choose from divided up across different regions of the world.

There is no difference in gameplay between each server, but due to the anticipation and many players trying to play at once, some servers will require players to wait in a queue while others will allow them to jump into the action straight away. The color of the server indicates what the state of the server is and whether joining it will be easy or will require players to wait for some time.

If you’re looking to switch the server you chose upon beginning the game, it is possible to do so at any point. But switching servers does have one catch, and that catch is that the character players designed and all other progress made in Tower of Fantasy cannot be carried over across different servers.

Players hoping to switch servers in Tower of Fantasy can do so by exiting to the home screen or relaunching the game. Once there, clicking on the server name located in the center of the screen will bring up a list of all available servers across all regions.

Launching a new server from this list will then begin an entirely new game and a new character. Each character created and all progress made is tied to the specific server that players first chose.

If you’re looking to have a few characters across a few different servers, the server list page also has a “characters owned” section that will tell you which characters are tied to which servers. This feature allows players to easily manage multiple saves and keep track of which character is which.