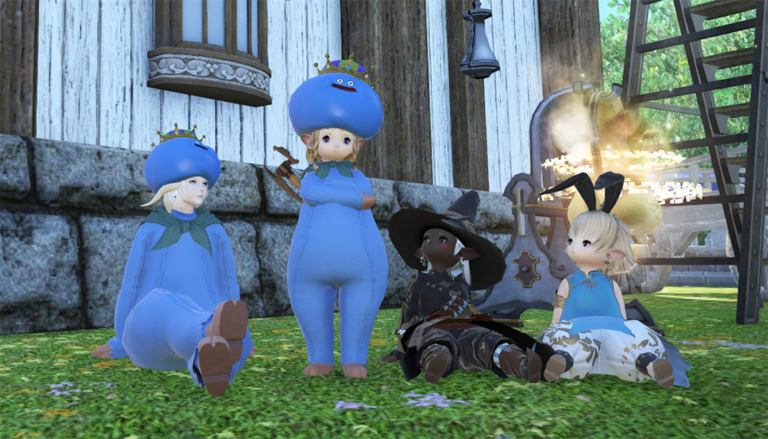 It's easy to purchase and cheap. 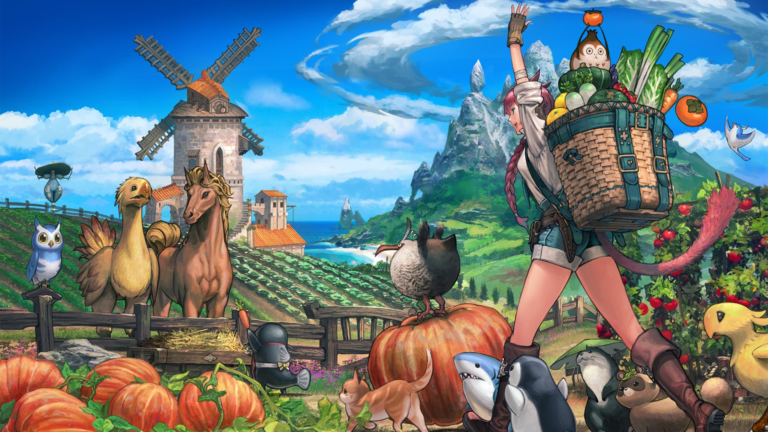 This upcoming feature is shrouded in mystery. 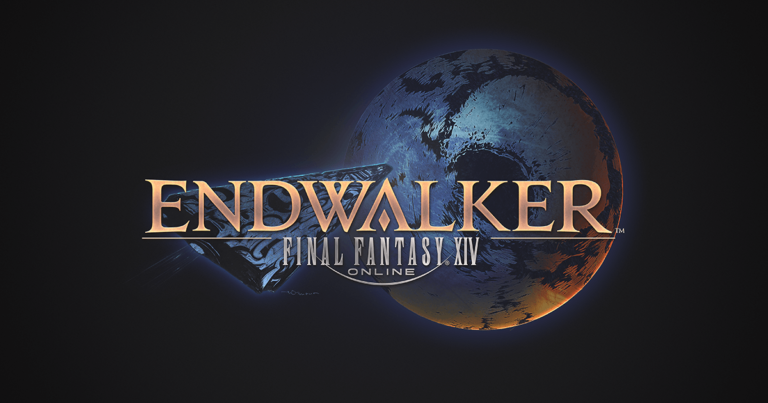 The expansion will bring new content on Nov. 23 and for many months after that. 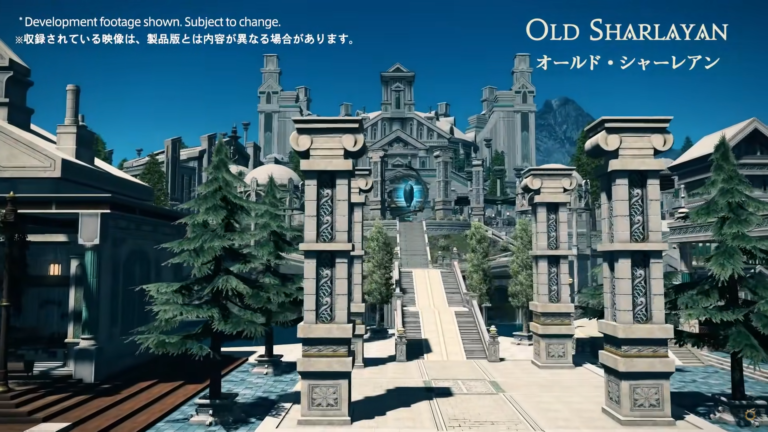 You won't be able to ride a mount, so tie your boots tightly. 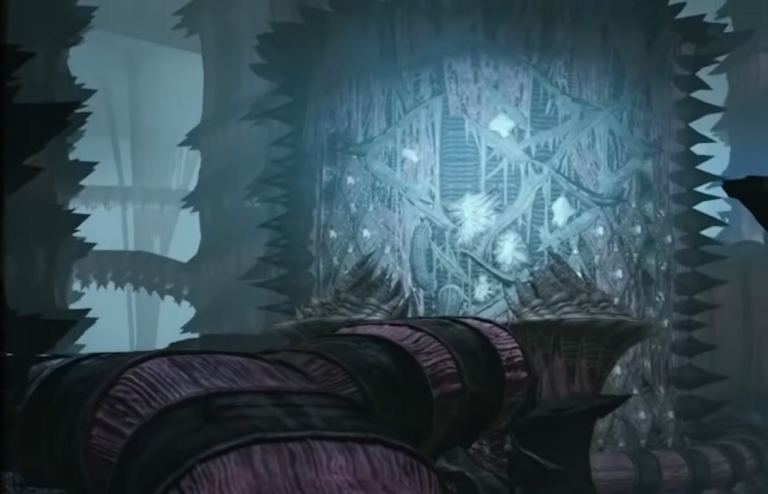 Everything we know about Tower of Zot, Endwalker’s first dungeon in Final Fantasy XIV

The players will fight enemies from Garlemald, and more. 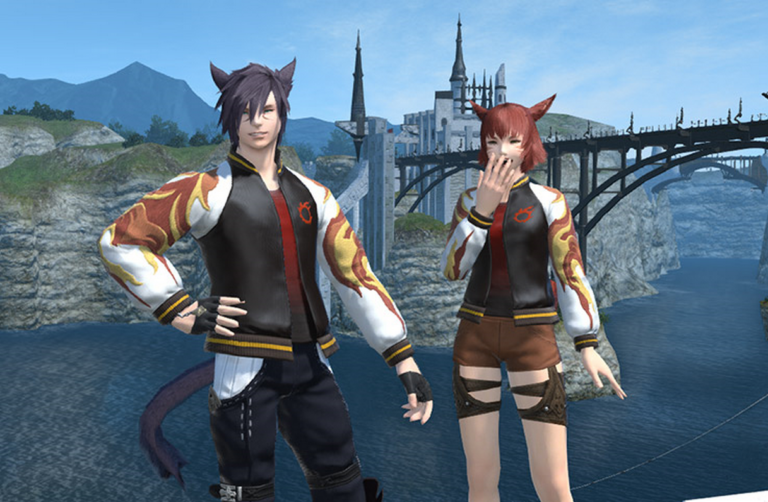 How to get Inferno Jacket in Final Fantasy XIV

It will be available during the Moogle Treasure Trove. 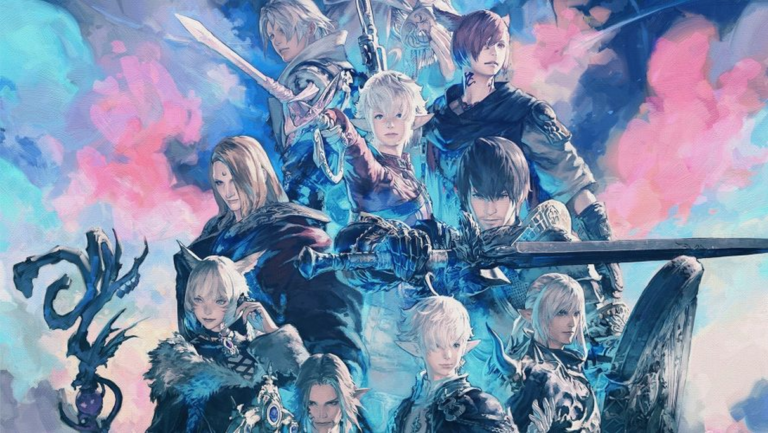 How many players does Final Fantasy XIV have?

It's the most profitable game of the license. 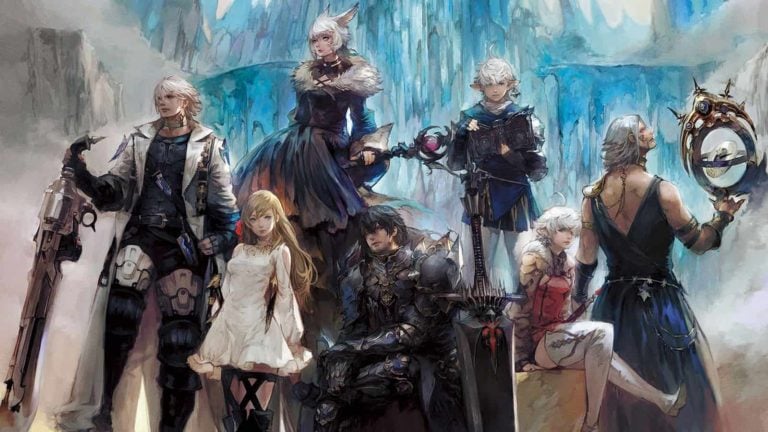 It's become the most profitable game of the Final Fantasy license, according to Naoki Yoshida.

You'll be able to get a new Inferno jacket and returning items. 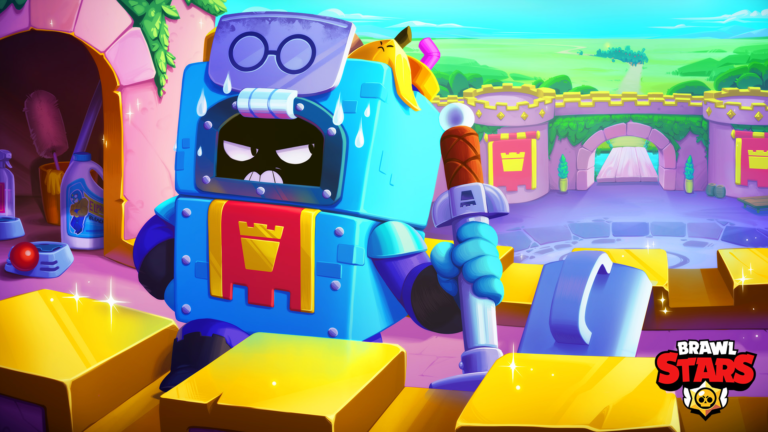 Some members will have to go.