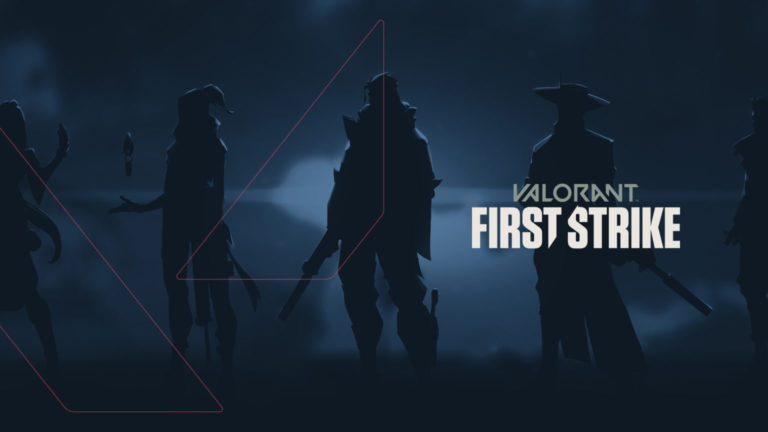 Eight teams go in but only one will be crowned the top squad in North America. 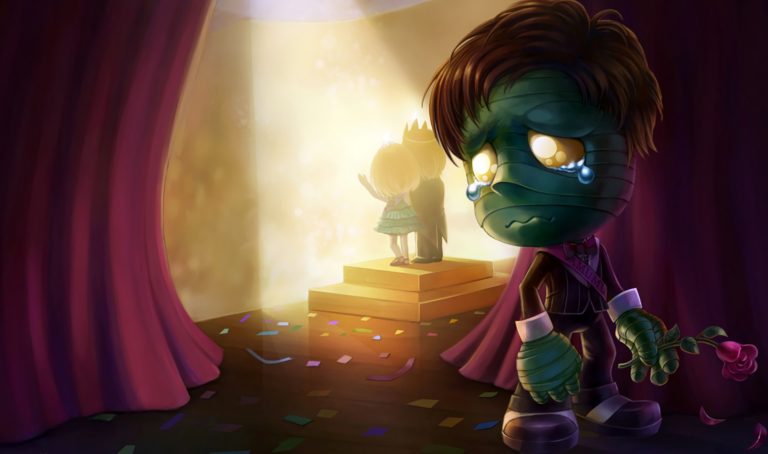 The mummy's too strong. 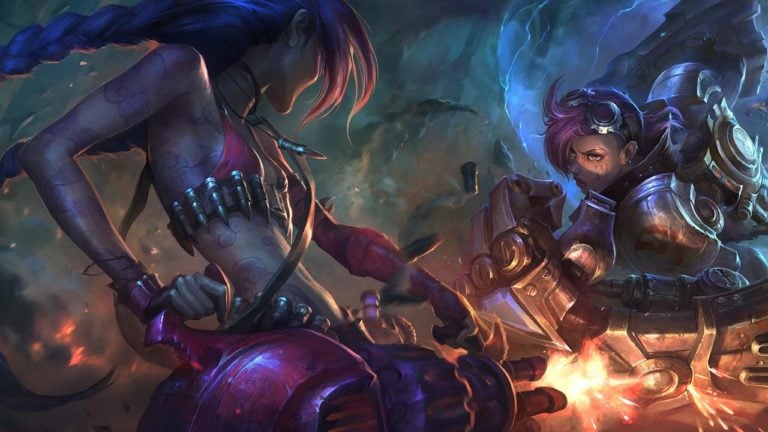 League players are gaining low LP due to “internal changes to ranked system” in preparation for new season, Riot says

The LP gains should normalize after playing a few games. 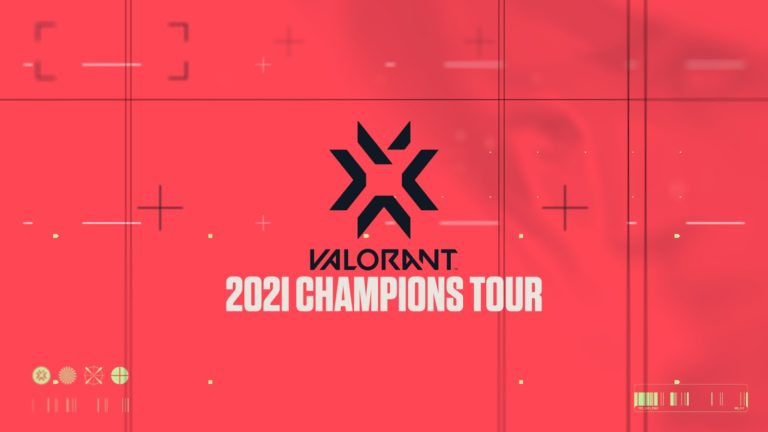 One team will be crowned world champions. 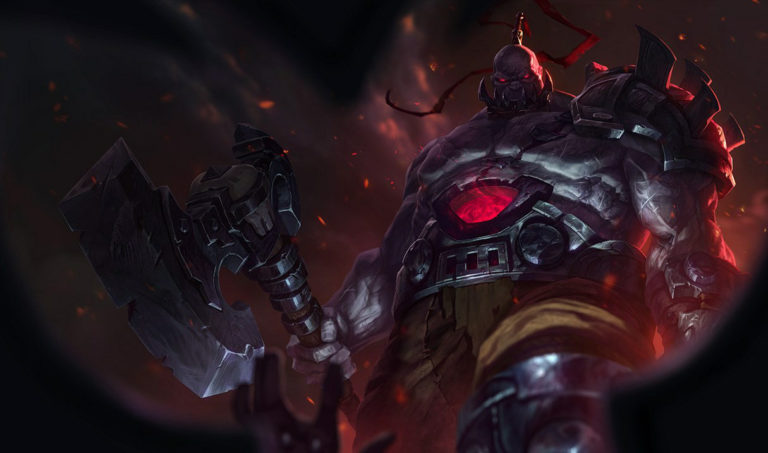 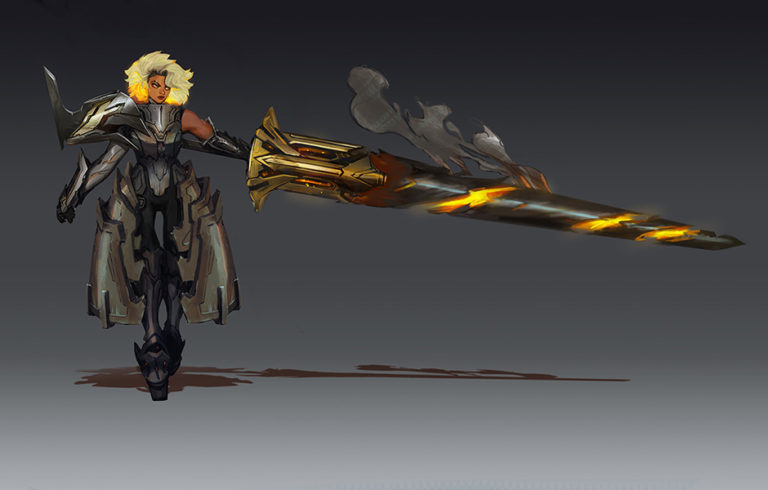 When will League’s new support, Rell, be released on the live servers?

She should be released early next month. 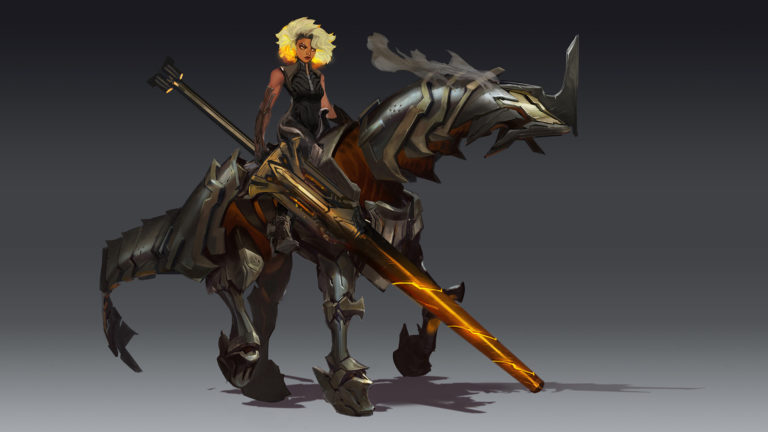 Here are all of the abilities for Rell, League’s upcoming Noxian support 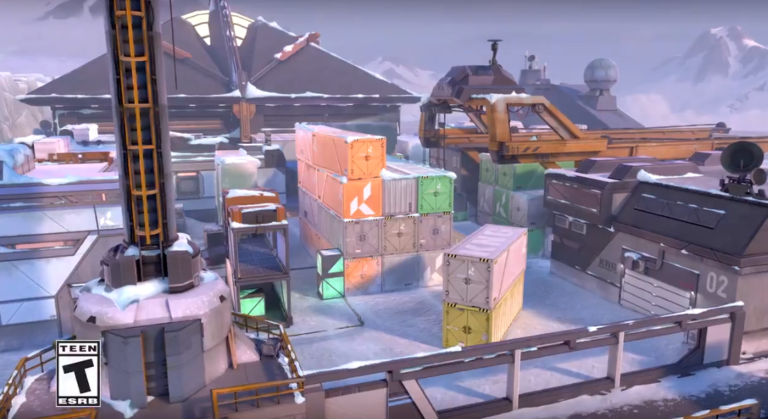 Tools for community-made VALORANT maps would take “years of development to get off the ground,” Riot says