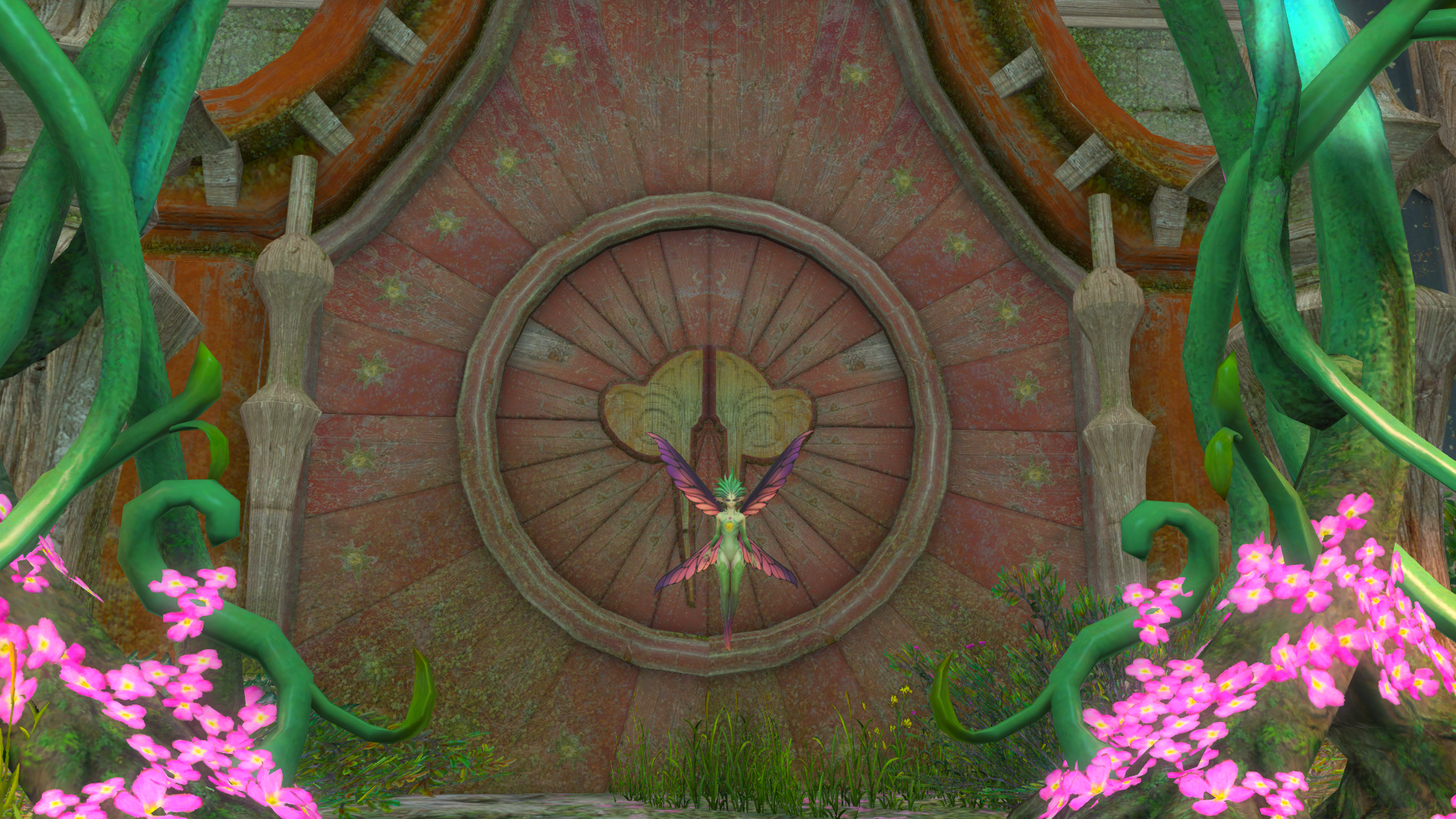 Over a dozen Beast Tribes have been released in-game, and more will be introduced alongside new expansions. Players can unlock the Tribes by completing main scenario quests and speaking to the representative NPC in specific areas. It’s possible to complete 12 Beast Tribe quests every day to gain XP, reputation points, and the tribe’s special currency.

By reaching certain reputation levels, fans can unlock more items in the Tribes’ shops, as well as several achievements. Here are all the Beast Tribes locations in the game, from A Realm Reborn to Shadowbringers.

Progression system and other changes have often been implemented on Beast Tribes between expansions, so the reputation points needed and levels are not the same for everyone.

While a massive amount of points are required to gain reputation levels in A Realm Reborn‘s Beast Tribes, it’ll be much faster in Shadowbringers‘.

Similarly, each Beast Tribe doesn’t bear the same rewards for reaching higher reputation levels. While some offer minions, others offer popular mounts, such as the Pixies, Namazu, and Moogles.