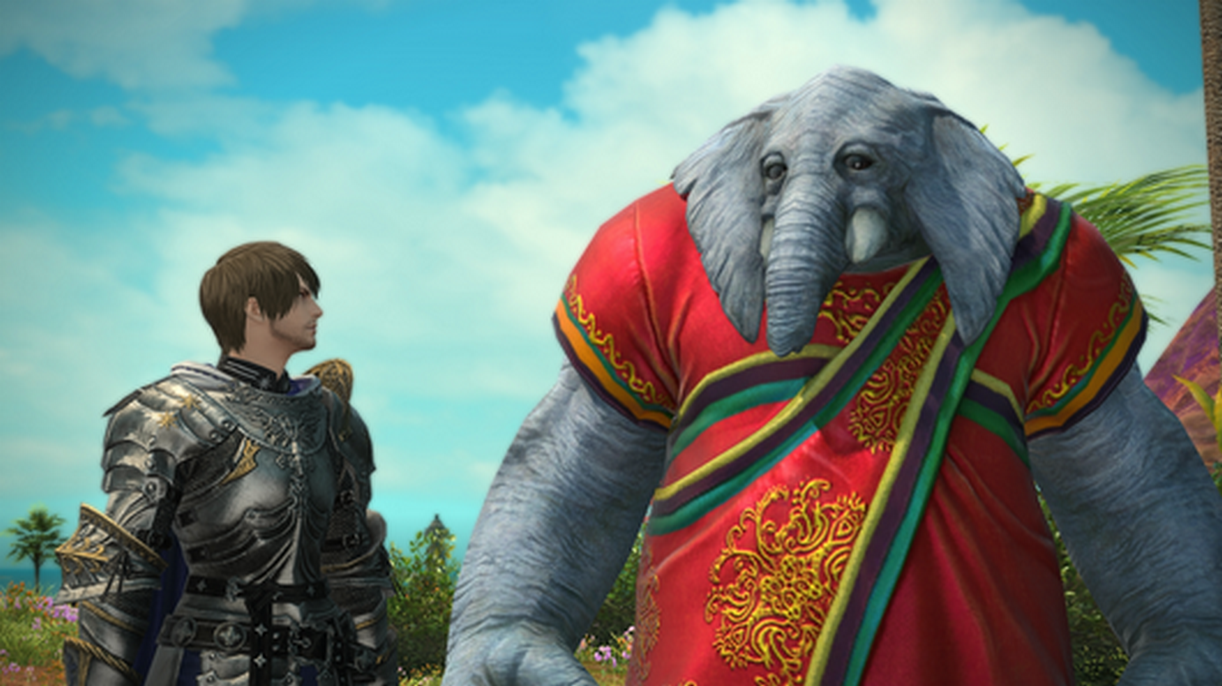 There are many traditional features players are eager to test out with the release of each Final Fantasy XIV expansion, and new beast tribes are one of them.

The Arkasodara is the first one to be added following the latest expansion’s release, and they’re based in Thavnair. The Elephant-shaped tribe features clever scientists and defenders of the region’s wildlife.

It features quests for Disciple of War or Magic, meaning fighting jobs instead of crafting and gathering ones. Here is how to unlock the Arkasodara beast tribe.

How to unlock Arkasodara beast tribe

Thavnair’s beast tribe is located on the map at X: 25.3, Y: 31.2. Payers have to speak to the Kancana NPC to start the first tribal quest to unlock the tribe.

But first, they have to reach at least level 80, as well as complete all of Endwalker’s main scenario quests and the quest named “A Budding Adventure.”

This last quest will appear with the Patch 6.15 on June 7 and will be available upon completing the quests “Steppe Child” (blue quest unlocking a current) and “What’s in a Parent” (a yellow quest).

Players will only have to complete the first quest, called “The Matanga along the Way,” and a couple of others from that line to unlock the Arkasodara beast tribe and its daily quests. Those quests will be renamed as “tribal quests” in Patch 6.2.

Then, they’ll be able to complete quests every day and gain reputation points, a specific currency, and achievements to earn exclusive rewards. These include a Hippo carrier mount and an Arkasodara minion.

The daily quests also usually give a decent amount of XP, so it can be worth taking them with a job that hasn’t reached level 90. The quests are synced to the job and its level, so they can be done anytime from level 80 to 90.