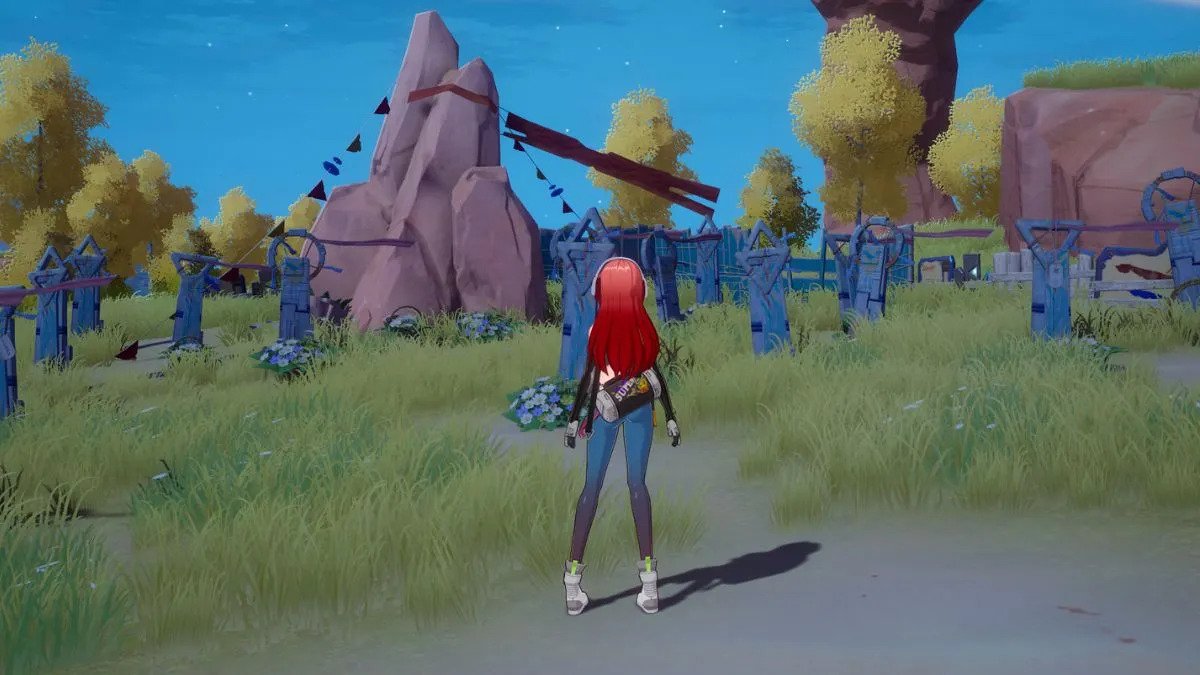 Tower of Fantasy is an open-world, gacha-style game where players worldwide can log in at the same time and play together. The game was highly anticipated before launch, gaining over 3 million pre-registers with lots of players pointing out the similarities between this game and Genshin Impact.

While this comparison gained a lot of traction for Tower of Fantasy before launch, other features of the game are less exciting. As we have come to expect of most free-to-play titles released these days, there are a few freemium features that make the game a little more challenging for the non-paying player base.

One of these features is the Vitality system in Tower of Fantasy.

Vitality is the energy system in Tower of Fantasy. It is the same as the energy systems in other free-to-play games, commonly known as stamina. It functions similarly to Resin in Genshin Impact. Vitality is required to perform a lot of actions in the game, such as undertaking quests and completing raids.

How to get Vitality in Tower of Fantasy

As mentioned earlier, in Tower of Fantasy, Vitality regenerates over time. The rate of regeneration is quite slow with one point of Vitality being regenerated every eight minutes. This amounts to a total of 180 Vitality restored over the course of an entire day.

If this rate feels slow and tedious, it can be augmented using cash purchases. This is especially necessary for activities such as raids, which tend to use a lot of Vitality at once, about 30 per raid. There are different amounts of Vitality recharges that can be purchased, restoring varying amounts of Vitality. Any of these can be picked up based on your preference and depending on how much you need to complete quests.

What to spend Vitality on in Tower of Fantasy

Once you progress through the main story to the point where you successfully defend the shelter from the Ravagers, a whole bunch of PvE-related content is unlocked where you will need to spend Vitality to progress.

Including these activities, raids, and missions, there is a lot to do in Tower of Fantasy that will keep players occupied for a long time to come.