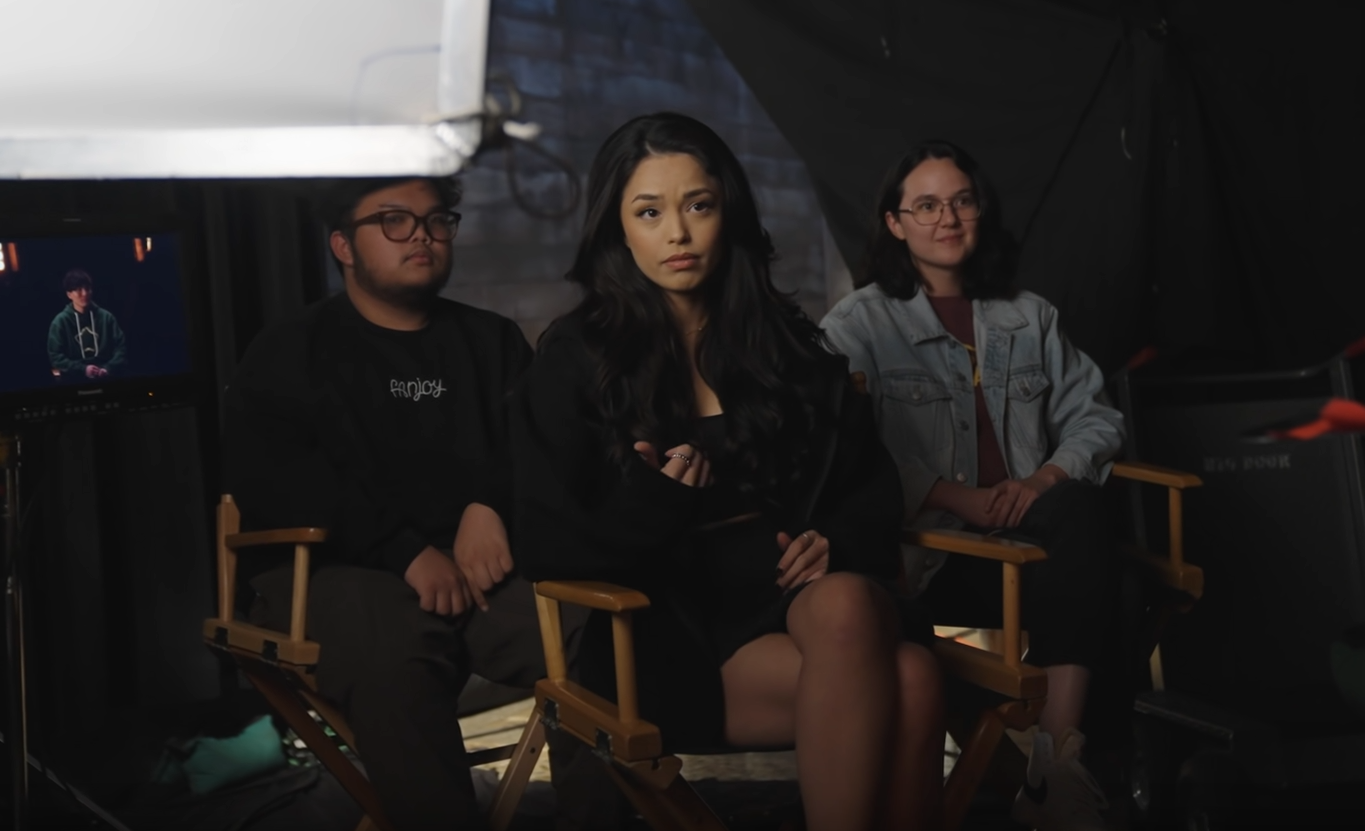 YouTube Gaming has made big moves in the streaming world over the last couple of years, snatching a surprising number of top creators from Twitch and creating a comfortable streaming environment, enticing many to make the switch. And with the number of creators joining the platform only growing, it may become difficult to pick out the streamers that are right for you.

It’s no secret that YouTube Gaming’s streaming directory is quite poor in comparison to Twitch, making the task of finding creators that you might like a hassle, so we’ve compiled a list of some of the most entertaining streamers on the platform.

Here are the best streamers to watch on YouTube Gaming.

Sykkuno is the new kid on the block when it comes to YouTube Gaming, just making the switch from Twitch last week. But if his unparalleled growth on the Amazon-owned platform is anything to go by, he won’t be short on entertaining content anytime soon.

Sykkuno saw massive growth on Twitch between August 2020 and January 2021, in part due to Among Us taking the world by storm and creating streaming careers overnight. Despite a majority of his fans coming aboard during this time, the Twitch star managed to keep his audience entertained through a wide variety of games after the hype of Among Us died down.

Sykkuno is an incredibly entertaining and down-to-Earth streamer on his own, but where he really shines is in a group environment. And luckily for fans, the star is never short of friends to play some games with.

Ludwig saw a meteoric rise on Twitch that will be difficult for other creators to match. Aside from his aptitude for creating amazing content with little to go off of, Ludwig’s YouTube channel was undoubtedly a large reason that the streamer was able to find success so quickly on the Amazon-owned platform. So it came as less of a surprise when the star announced his decision to switch to YouTube Gaming in November of last year.

During his time before the switch, Ludwig pioneered multiple game shows on Twitch, hosting shows like Hivemind and Mogul Money. And despite Mogul Money essentially being a ripoff of Family Feud and Jeopardy, the production value the streamer painstakingly provided was something that hadn’t been seen by any individual creator before him.

Since his move to YouTube Gaming, Ludwig hasn’t taken his foot off of the gas when it comes to creating entertaining content for viewers. One of his first streams on the platform was a Q&A with an automated paintball gun that viewers could aim by typing directions in his chat. Even more recently, the Streamer of the Year hosted a massive Poker tournament with huge names from both the content creation and professional poker worlds, like xQc, MrBeast, and Phil Hellmuth.

While Ludwig still maintains that he is “not friends” with any of his viewers, he sure has a knack for making you feel like it. The streamer is never shy when it comes to sharing personal stories with fans and is constantly chatting with viewers during his broadcasts. If you’re looking for a streamer that is constantly pushing the boundaries of innovative content and is always interacting with his loyal viewers, then Ludwig is definitely one to check out.

DrDisrespect was once one of the most popular veterans of Twitch, but after being permanently banned from the platform for unknown reasons back in June 2020, the Doc was forced to take his talents elsewhere, leading him to YouTube Gaming. Despite being the oldest streamer on this list, the 40-year-old’s well of violence, speed, and momentum doesn’t seem to be drying up anytime soon.

Before DrDisrespect began grinding Elden Ring, which has made for hysterical streams, he could be found on YouTube Gaming playing one genre of video game only: shooters. Apex Legends, Call of Duty, Fortnite, Halo; you name a shooting game, and the Doc has probably played it. He’s more than likely good at it, too.

Don’t be fooled into thinking that being good at games is the only thing bringing fans back to his streams time and time again, though. DrDisrespect’s on-stream persona is what’s really given him a name for himself in the entertainment world. The Doc acting cocky and arrogant is what makes his impressive plays even more hype, but is also what makes his fails even more hilarious.

Valkyrae was one of the first big streamers to make the move to YouTube Gaming in January 2020, and has since gone on to become a co-owner of 100 Thieves, all while maintaining the high level of entertaining stream content that made her successful in the first place. In addition to enjoyable live streams, the star also provides amazing content with YouTube videos. These include revealing behind the scenes content from Bella Poarch’s music video for “Inferno,” and vlogs of her daily life in Los Angeles.

Before the switch to YouTube Gaming, Valkyrae would be found most commonly playing League of Legends, or chilling with viewers in the Just Chatting section on stream, according to TwitchTracker. But since signing with YouTube, the 30-year-old diversified the content she provides during her broadcasts. From the Among Us craze in 2020, to VALORANT with friends, to her most recent gaming endeavor, Grand Theft Auto V roleplaying, the star has reached new heights of streaming success.

What separates Valkyrae from the rest of the pack is her innate ability to entertain fans during even the most mundane activities. There’s never a lull during her broadcasts. Whether it’s telling a funny story or interacting with her chat, there’s always something to grab your attention during a Valkyrae stream. Additionally, the former Twitch star doesn’t always show up to stream alone. Similar to Sykkuno, Valkyrae will often bring an ensemble of friends that help keep the comical moments rolling.