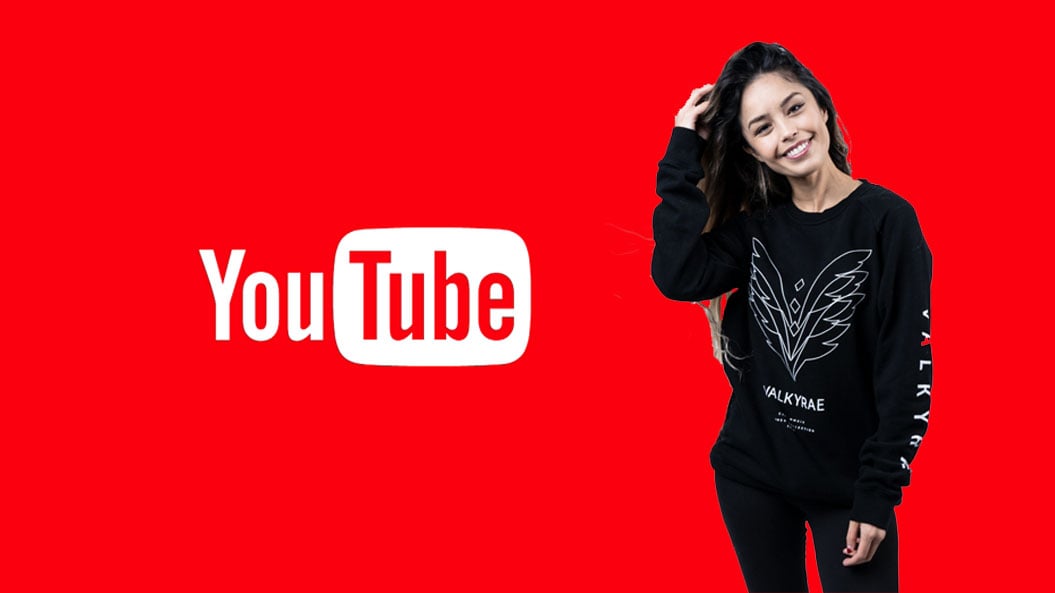 Valkyrae posted a teaser video yesterday that showed a small girl sitting on the ground and playing on a retro game console while informing fans that she’d make an announcement today.

Slasher said that the deal was negotiated by the United Talent Agency, who also work with other big-name streamers like Imane “Pokimane” Anys and Jermey “Disguised Toast” Wang. Disguised Toast left Twitch for Facebook Gaming on Nov. 22, 2019.

Valkyrae made her move to YouTube official by posting a video that explained why she’s excited to take the next step in her career.

Valkyrae will make her debut YouTube stream on Jan. 14 to celebrate her new home for streaming.