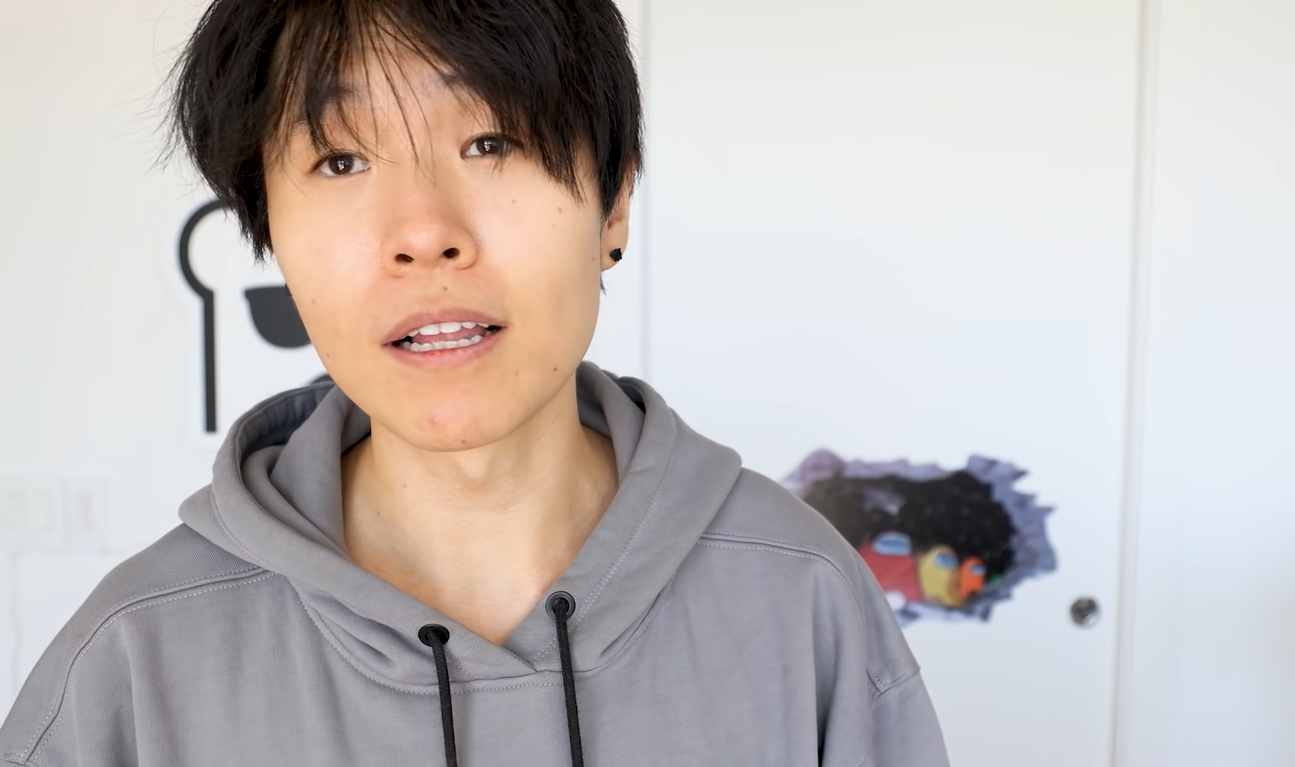 Following Sykkuno’s surprise move from Twitch to YouTube Gaming yesterday, Disguised Toast discussed the future of Twitch and what he called “Twitch death” while streaming on May 2.

“So Sykkuno’s leaving,” Disguised Toast said. “You guys may have heard from either Ludwig or I months and months ago of us saying more content creators are going to YouTube. Well, Sykkuno’s one of them. I mean, or maybe the only one, I don’t know.”

But after saying that he didn’t know, Disguised Toast then made a bold statement implying he did in fact know more.

“I know of at least five more people going over,” Disguised Toast said. “Which is a lot, honestly.”

Disguised Toast’s streaming career started on Twitch but then shifted to Facebook Gaming, where he spent two years before making the switch back to Twitch on Nov. 21, 2021.

“I think knowing who’s gonna be on which platform is kinda important because it’s really hard being the only person in your friend group on another platform,” the streamer said. Disguised Toast confirmed he was speaking from experience. When he was on Facebook Gaming, he held the top position but was also one of the only streamers on the platform.

“If I knew Lud and Sykkuno were moving to YouTube when I made my decision, would I have made a different decision?” the Twitch star pondered.

“And the people upcoming, a couple of them actually asked me, like, ‘hey Toast,’ when I was about to make my decision they were asking me, ‘which one are you taking? Cause depending on what you pick it might affect what I pick.’ And I kept, for my move, I actually did not tell a single person,” he said.

Disguised Toast then noted that the only person who did find out about his move before it happened was fuslie because she asked to know as a birthday present a few days before it was announced.

While Disguised Toast didn’t provide any further details on the situation or any information on who might be changing platforms, five more streamers possibly making the switch from Twitch to YouTube Gaming isn’t too surprising especially following the potential upcoming Twitch monetization changes.