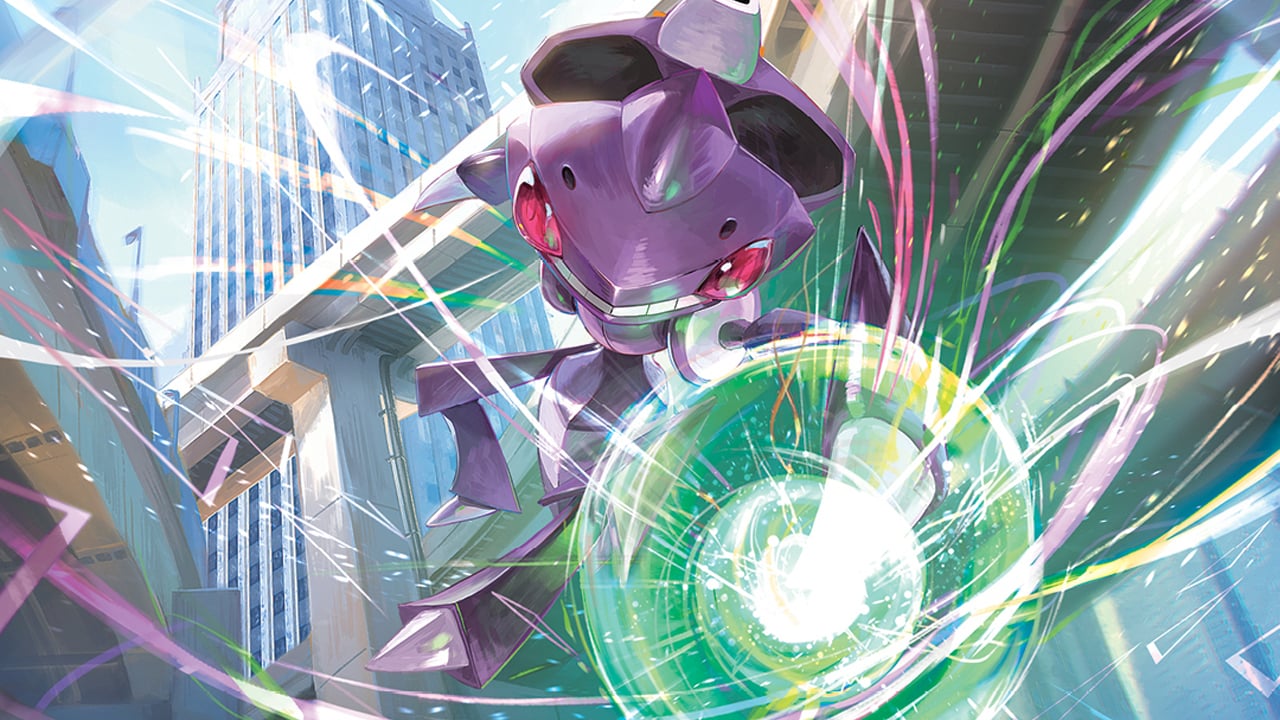 The Pokémon Company has announced that a “special premiere” will be released on Sept. 12 to showcase new information about the Pokémon Trading Card Game.

That’s all of the information we have from TPC right now about the upcoming broadcast. But based on previous reports, we might have a few ideas as to what this big reveal is.

Typically, announcements around the August and September timeframe would mean that this Pokémon TCG premiere was going to be shared during a potential Worlds 2021 event. But because that didn’t end up happening this year due to ongoing concerns with COVID-19, TPC still wanted to give the news its own space and time to breathe.

As mentioned by Joe Merrick, the webmaster for one of the biggest Pokémon websites, Serebii, the chances are high that this is going to be a new mechanic reveal that would have been shown during Worlds. Whether this will finally give us confirmation and more information about whatever “VSTAR” cards will do in the upcoming Star Birth set in January is still yet to be seen.

There’s also potential for this to be a stage where TPC reveals a new or revamped Pokémon Trading Card Game Online client, which has been rumored since retail listings for November’s Fusion Strike set went live in late August. Some fans are even speculating that Pokémon TCGO could finally be making its way to the Nintendo Switch with the Pokémon TV app recently launching on the system.

The “special premiere” Pokémon TCG broadcast will air on Sept. 12 at 5am CT, with more details still to come.