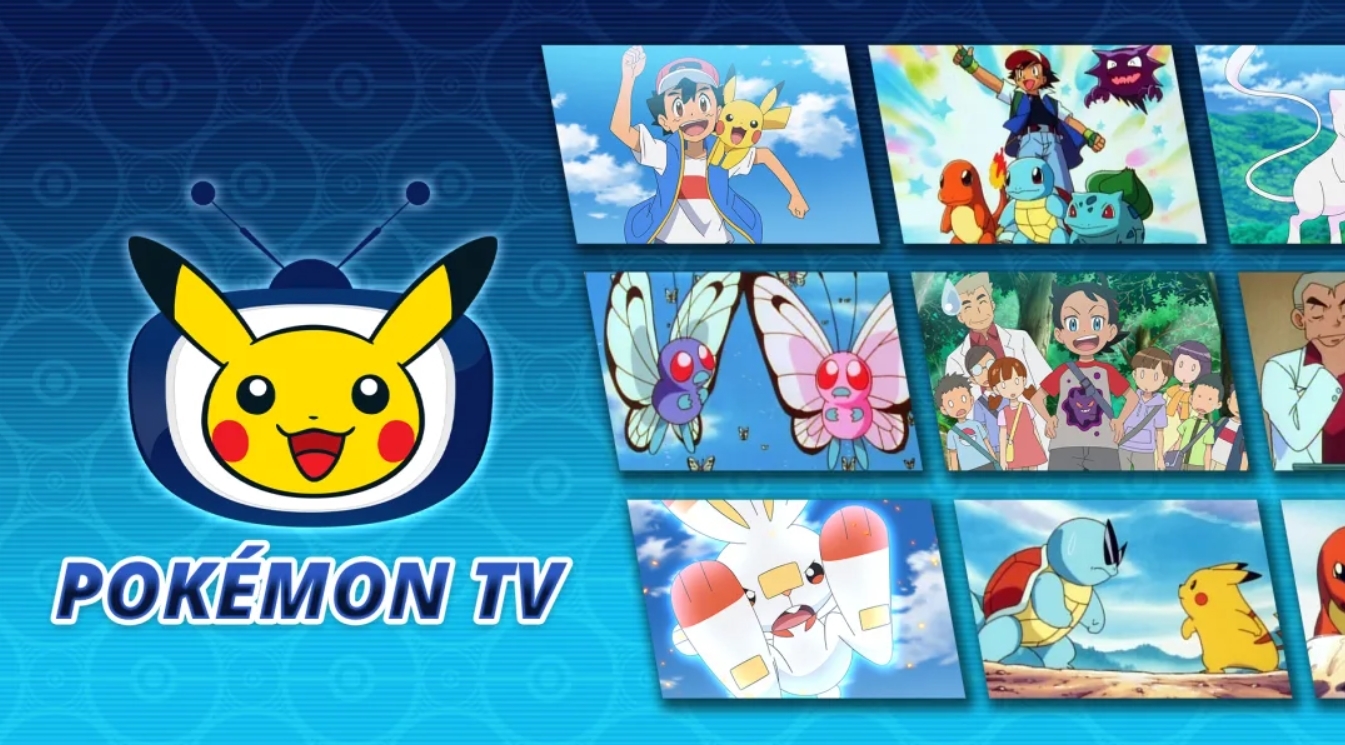 Nintendo and The Pokémon Company have officially launched the Pokémon TV app on Nintendo Switch.

The streaming app is free and allows users to watch various episodes, movies, and other content from the Pokémon franchise. This includes VODs for some of the official Play! Pokémon tournament matches, too.

Originally launched as a web browser player in November 2010, it later came to iOS, Android, and other devices as an app starting in February 2013.

Content on Pokémon TV rotates out monthly based on seasons of the different series, while movies are typically made available via release order, with some exceptions, every few weeks. Full seasons of the original season are always available to watch.

Special content like Pokémon Origins and Pokémon: Twilight Wings are typically always available, along with others like Pokémon Generations. There are even specific categories for younger Pokémon fans.

This might not seem like a big deal on the surface, but non-gaming applications on the Nintendo Switch are very limited, with YouTube, Hulu, and Funimation being the only big streaming video services available to download. Pokémon TV gives users more options and allows Nintendo to promote the Pokémon brand in a new way on the console.