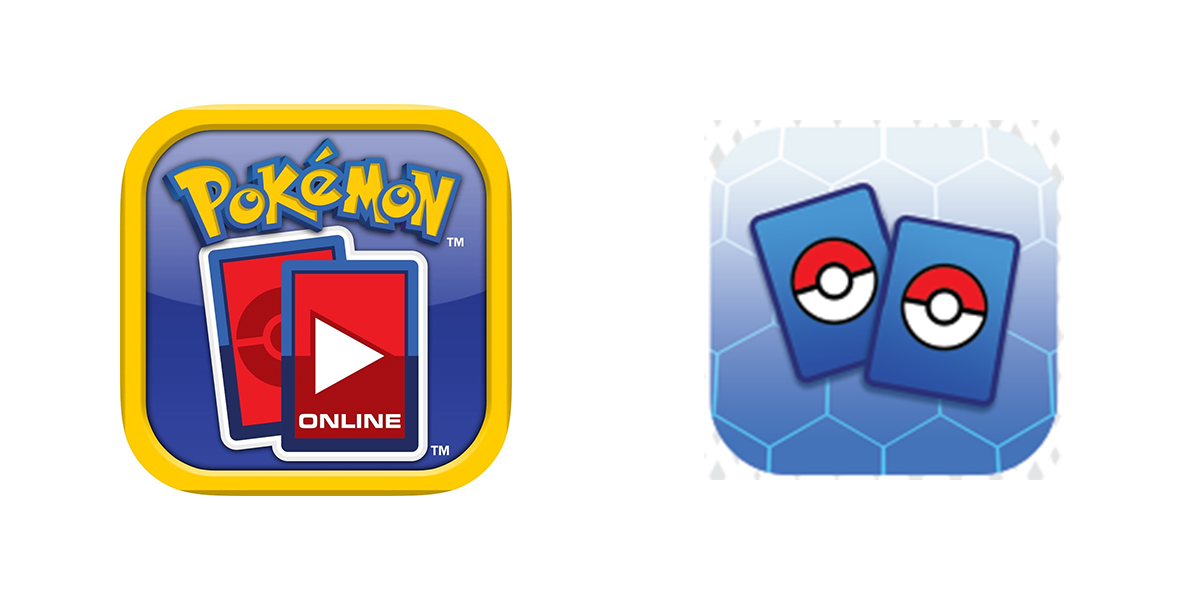 Fans may have gotten a glimpse at the future of Pokémon Trading Card Game Online with the new updated retail listings for the Fusion Strike set.

On the back of certain Fusion Strike products, Pokémon TCG Live is listed instead of the usual mention of Pokémon TCG Online. This doesn’t necessarily mean that The Pokémon Company is replacing the older game, but many fans are speculating that this is a long-awaited refresh for the digital simulator. 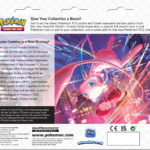 TCGO has existed in its current state for nearly a decade, having originally released as a web browser game under the name Pokémon Trainer Challenge in March 2011. It has received numerous content updates and patches to fix issues or add features, but it has largely remained the same since the PC version of the game launched in May 2012.

Despite its popularity, many fans have slowly grown tired of TCGO’s presentation and lack of innovation, especially in a crowded field of digital card game simulators that continues to grow each year. This has led to the community questioning if TPC and the developers at Dire Wolf Digital would release an updated client or overhaul its existing model.

Speculation is raging as to whether Pokémon TCG Live is just going to be a rebrand for the existing TCGO app, an updated game engine that will carry the old model through with some big changes, or an entirely new product that will replace the older game at some point in the future.

No further details are available, but it seems like we could learn more about TCG Live at some point soon since the Fusion Strike set is listed to launch on Nov. 12.