Here’s a definitive list of all the changes happening to Overwatch League rosters. 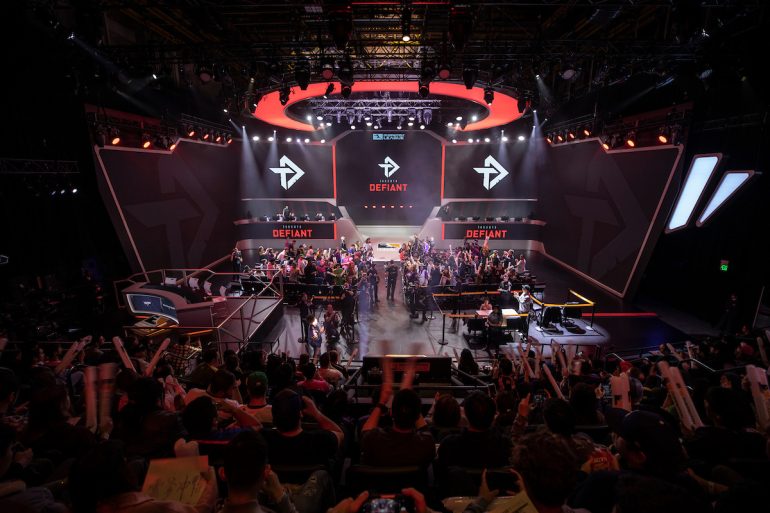 It’s been a wild ride in the Overwatch League since stage one concluded. The first three days of April alone have seen nearly a dozen trades, retirements, additions, and updates to league teams. All of this is a lot to keep track of, especially since stage two starts on April 4.

To help you out, we’ve compiled a chronological list of the changes that have taken place during the stage hiatus, from March 17 (the end of regular season play) to April 3.