The former Florida Mayhem coach is added to the assistant coach roster. 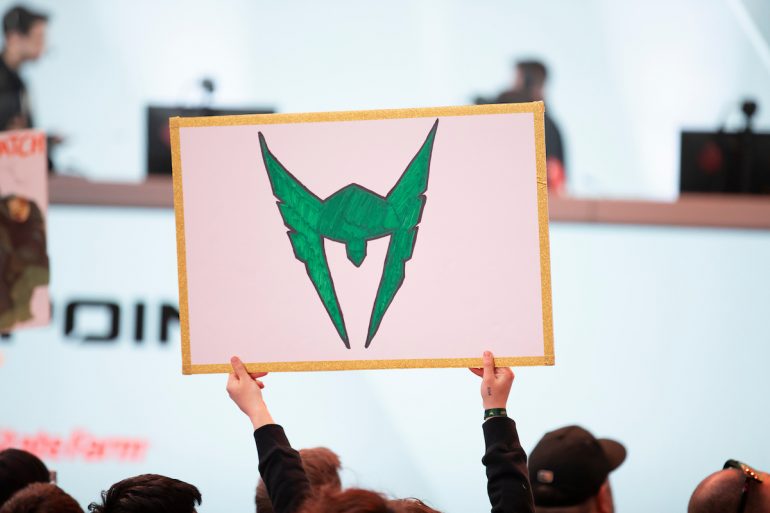 More coaches, fewer problems? The Los Angeles Valiant are hoping that’s true with the addition of Marvin “Promise” Schröder as assistant coach. The Valiant have yet to announce a permanent head coach after parting ways with Moon Byungchul after stage one.

Promise served as assistant coach for the Florida Mayhem during stage one before the team swapped to an all-Korean roster and coaching staff. Before making it to the Overwatch League, Promise was the head coach for Mayhem Academy, the Florida Mayhem’s North American Overwatch Contenders team. The German native also coached Young and Beautiful, a team in the European Contenders scene.

The signing of Promise isn’t a complete surprise to some eagle-eyed fans. In a video posted by the Valiant on April 8, Promise can be prominently seen in the video, even speaking to players in front of the camera.