The former player development coach is now in charge. 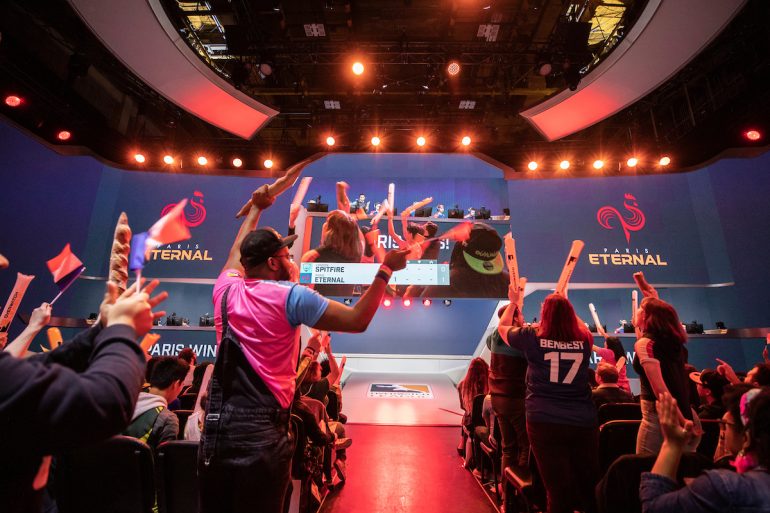 One day after announcing the departure of former head coach Julien “daemoN” Ducros, the Paris Eternal have named Félix “Féfé” Münch as the team’s new head coach. Féfé worked as the Eternal’s player development coach during stage one.

As a former head coach for an EU Contenders team, Féfé has a lot of experience in the current triple-triple, or GOATS, team composition. Triple-triple was the dominant in EU Overwatch for many seasons. This could be a boon for the Paris Eternal, who ended stage one with a 3-4 record and a 16th-place finish.

The Paris Eternal retains Joni “Seita” Paavola as coach and Kyle “KyKy” Souder as coach. The next game for the Paris Eternal is against the Guangzhou Charge at 11:15pm CT on April 4.