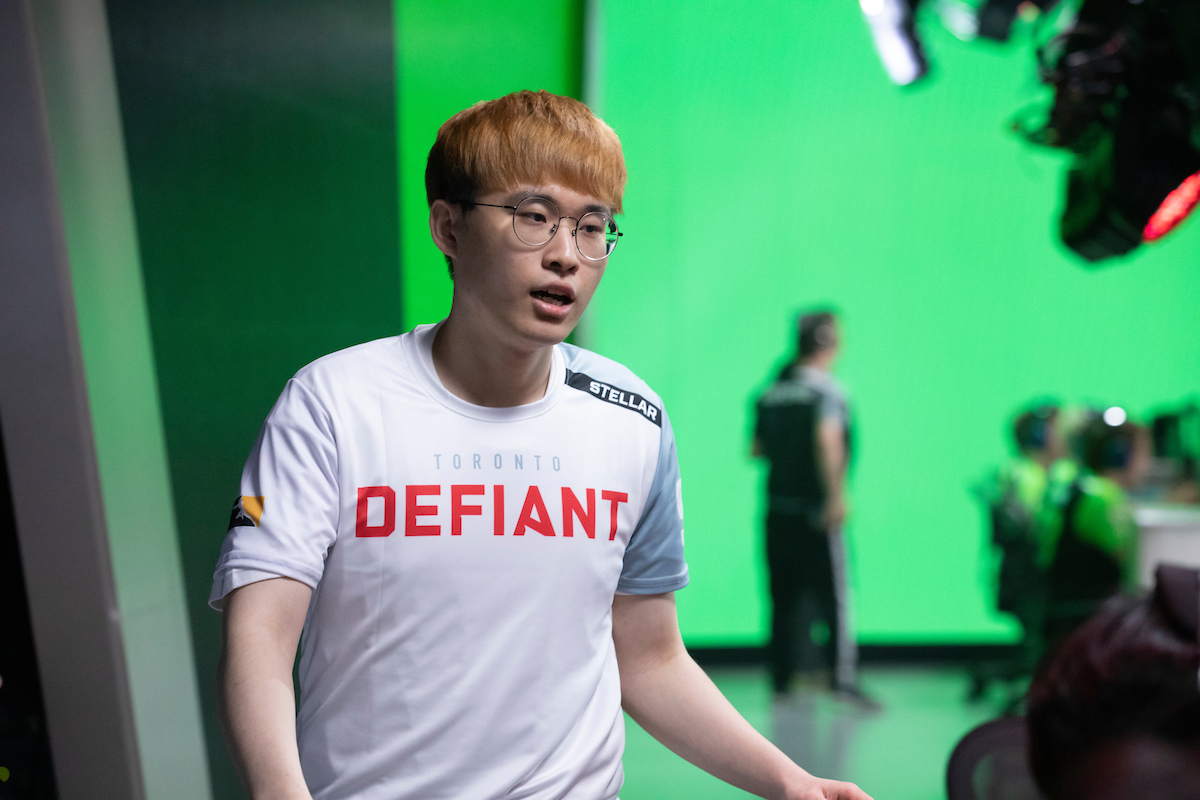 The Overwatch League has lost another player. Lee “Stellar” Do- of the Toronto Defiant announced his retirement from professional Overwatch play just one day before the beginning of stage two.

“Due to personal reasons, I have decided to retire from being a pro,” Stellar said in a video posted by the Defiant. Stellar was a DPS player for the Defiant and was a part of the team’s starting roster for many games during stage one. He is also a former member of O2 , a popular Korean Contenders team. Stellar was a part of the Toronto Defiant as they played in the stage one playoffs, falling to the San Francisco Shock in quarterfinals.

The Toronto Defiant’s first game of stage two is April 5 at 7:45pm CT against the Washington Justice.