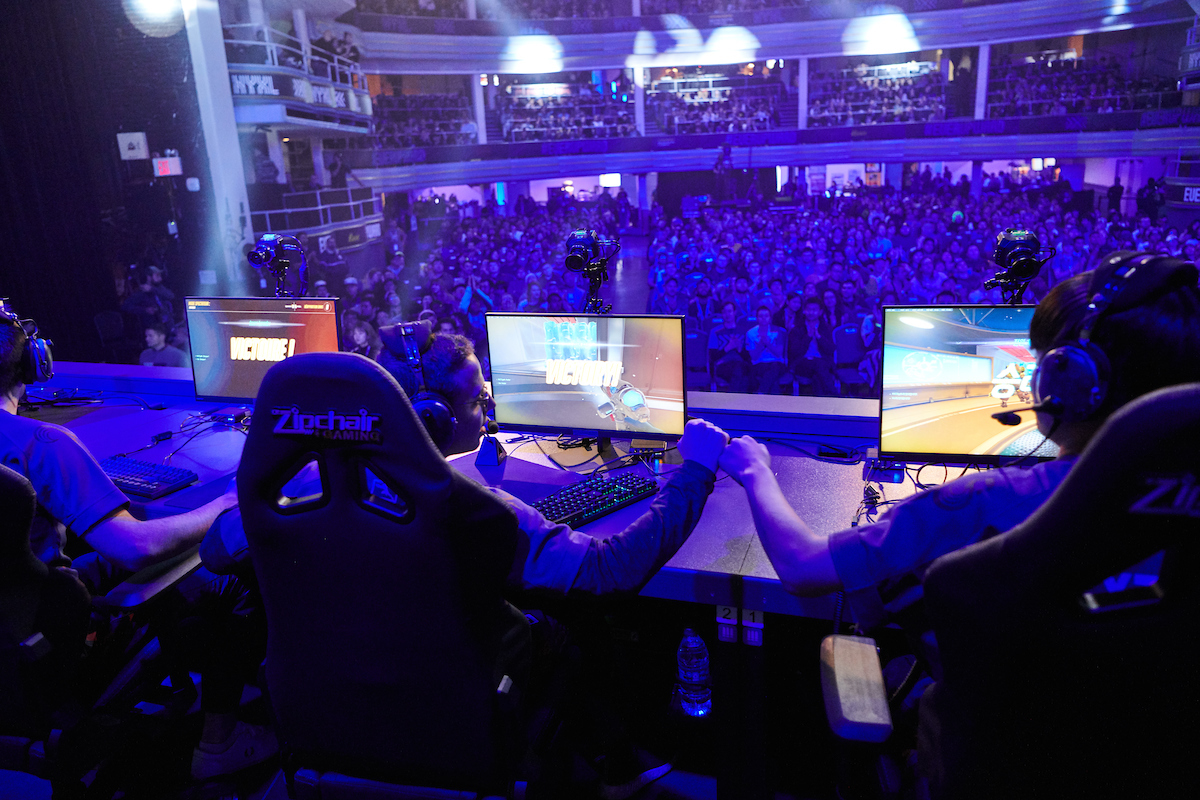 The Overwatch League is upgrading its YouTube viewership experience for the upcoming 2021 season, bringing back functionality like viewership rewards alongside new perks.

Last year, Blizzard Entertainment entered a multi-year deal to bring the Overwatch League and Call of Duty League from Twitch to YouTube. The switch resulted in higher quality videos, but YouTube lacked features like clipping and the league’s popular All-Access Pass, which showed player cameras and POVs.

The Overwatch League announced today that some of those features will be returning to fans’ hands during the fourth season, which begins on April 16.

Viewers will be able to earn Overwatch League tokens directly on YouTube by linking their Blizzard account with the video site. Last year, viewers could only earn tokens by watching on the Overwatch League site. Tokens can be used to purchase exclusive skins in-game, like the newest MVP Echo skin.

To give viewers more chances to earn tokens, the league will be playing “Encore” matches before games begin in the West region. These matches will feature teams from the East region, like the Philadelphia Fusion and New York Excelsior. This way, North American fans can catch up on games that aired in the middle of the night.

The Overwatch League is also bringing clipping functionality back to games. In January, the feature made its debut on YouTube. It’s been incredibly successful for the Call of Duty League, which has been using the clipping feature for most of the 2021 season.

Another All-Access Pass classic is coming back in a more controlled manner in the form of “always on” player cameras. When an individual player is observed, observers “will also show their player camera feed live,” according to the league. The Overwatch League also hinted at the introduction of live player comms in the future.

Fans will also have more control over how they view and interact with the league. Games can now be viewed in 4K quality for the first time, giving crisp, clean feeds to viewers with high internet speeds. A spoiler-free mode will also be included on the Overwatch League website, which will hide scores on the site’s schedule and running tickers.

Most of these features will debut when the league begins on April 16, but viewership rewards will begin with the Experimental Card Tournament this weekend. Games will be broadcast on March 27 and 28.