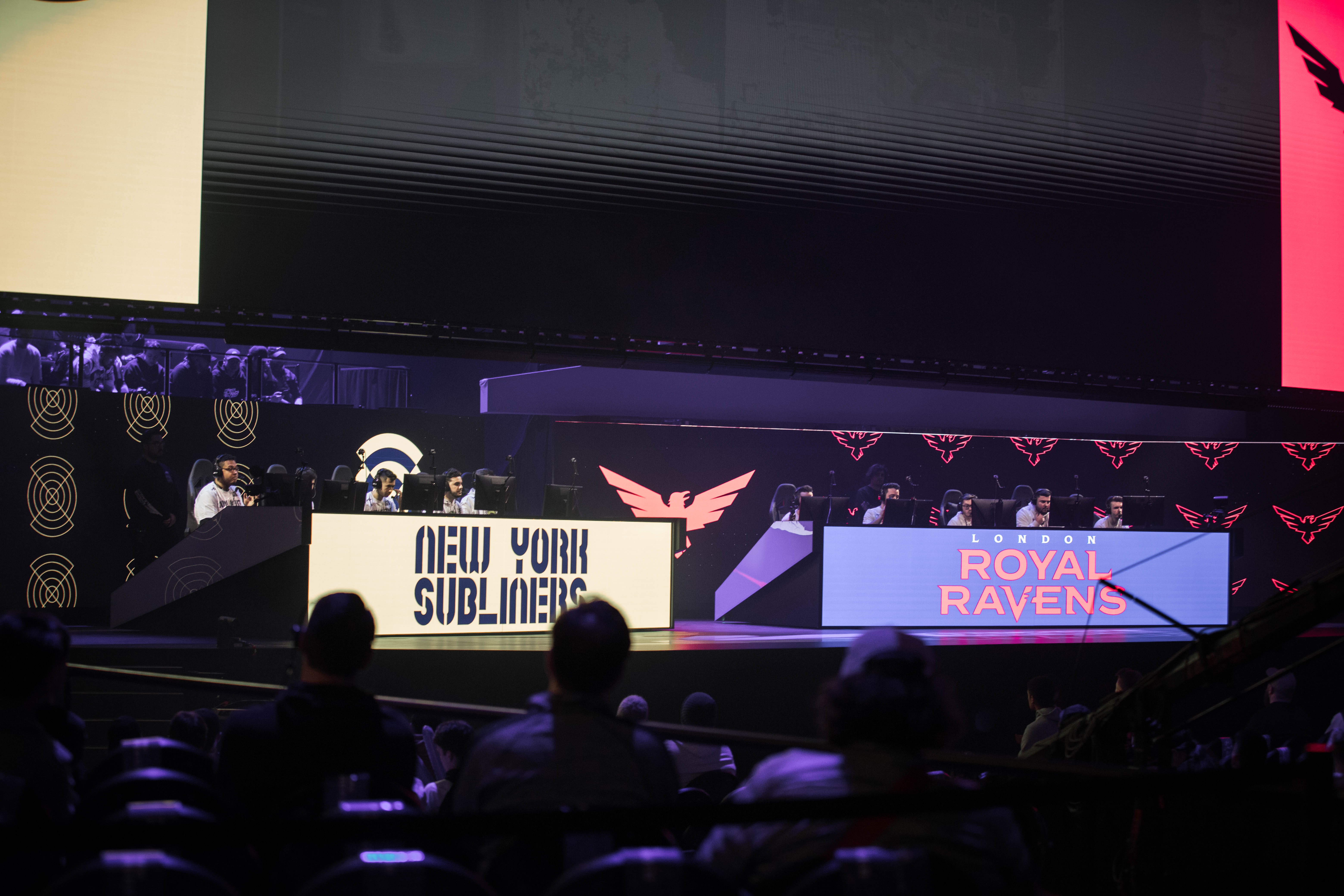 YouTube reportedly paid a steep price to gain footing in the esports scene. YouTube’s recent deal with Activision Blizzard is valued at nearly $160 million over three years of airtime, according to The Esports Observer. The multi-year deal includes exclusive rights to stream the Overwatch League, Call of Duty League, and Hearthstone esports competitions.

Earlier this year, YouTube announced that it gained the rights to the popular esports leagues as a part of a deal with Activision Blizzard Esports. Previously, all of the leagues were streamed on Twitch and partnered with the service. The deal was hastily announced, with the reveal coming just hours before the Call of Duty League started on Jan. 24. Details, such as the length of the deal or how much YouTube paid for the rights, weren’t included.

The deal may have been a minor financial downgrade for Activision Blizzard, according to figures that sources provided to The Esports Observer. The previous deal with Twitch was reportedly $90 million over two years for the Overwatch League alone. The Esports Observer’s sources didn’t say how YouTube’s $160 million would be split across the three leagues, but they said the majority is put toward the Overwatch League.

The deal does include “incentive clauses for ad sales and viewership targets,” according to The Esports Observer, so more money could flow into the leagues through those avenues. A hidden bonus for YouTube is the provision of Google Cloud services to Activision Blizzard and its esports leagues. It’s a boon to Google for one of the largest gaming companies in the world to use these services.

While the change to YouTube has obviously been financially beneficial, the leagues may have to wait a while to see concrete improvement. The Call of Duty League’s opening weekend peaked at 102,000 viewers and the London Home Series peaked at 111,000 viewers. These are impressive numbers for a new league, but the Overwatch League is struggling to keep up. The average viewership for opening weekend was around 67,000 viewers, nearly 30,000 less than last year’s opening weekend on Twitch. The significant lack of rewards or perks on YouTube may be fueling this change.