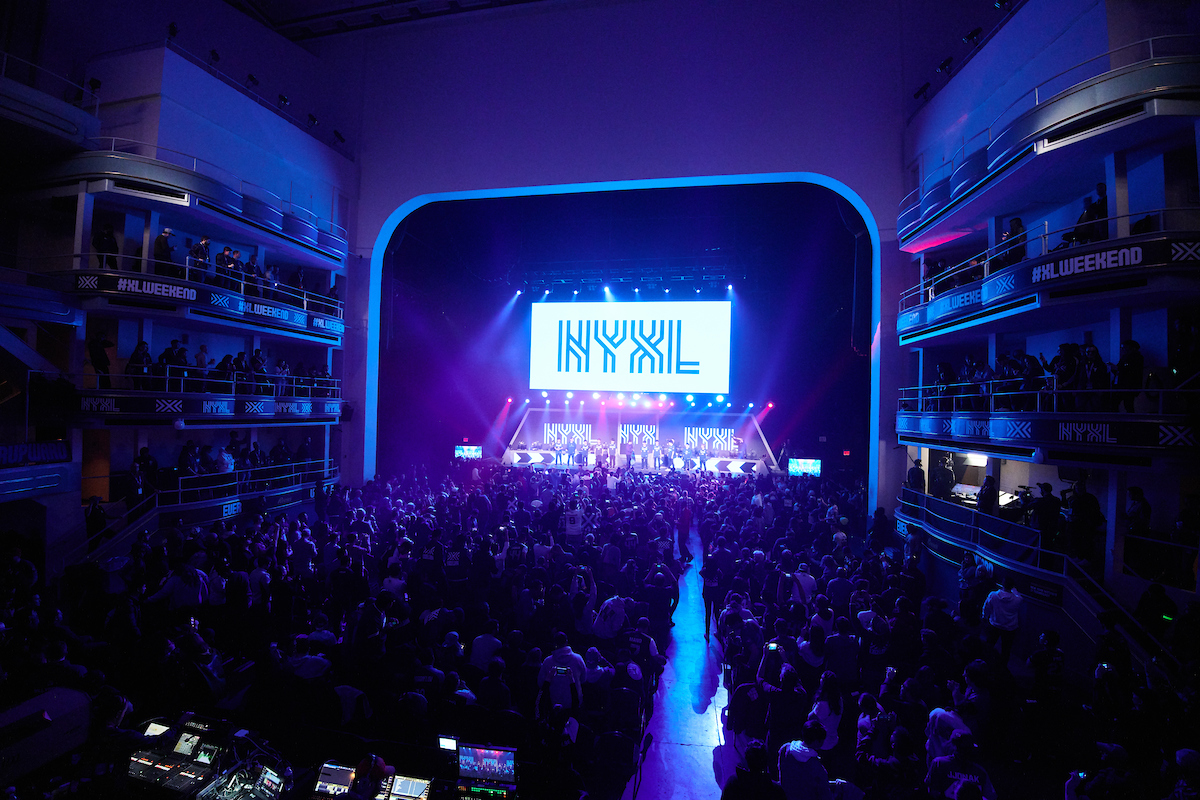 It’s been an endless offseason, Overwatch League fans. But the thrill of competition is finally coming back.

The 2021 season will operate entirely around four standalone tournaments, beginning with the May Melee. The June Joust, Summer Showdown, and Countdown Cup will follow as the season rolls on.

Teams will play four matches in each tournament cycle to qualify for the final tournament. This means that all Overwatch League teams will be playing a minimum of 16 regular season games in 2021, but most will play more.

The real fun begins when two teams from each region conquer their competition. Safety permitting, the two West region teams will travel to Hawaii for lower ping to play the top two East teams in a double-elimination bracket. One team will be crowned the winner of that tournament and will bring home $100,000, as well as additional “League Points” for postseason qualification.

Last year, COVID-19 and the pressure of online competition appeared to take a toll on players. In response to this, every team will receive a bye week during the three-week tournament qualification cycle. This means teams will play two games per week during their “active” weeks.

For viewers, variable game times resulted in missed matches and broken hearts in 2020. This year, games won’t deviate from a standardized start time in each region.

Games with West teams will always begin at 2pm CT and East region games will begin at 3am CT (or 6pm Korea Standard Time). Broadcasts will happen over three days each week, most often from Friday to Sunday.

To better track and reward wins as the season goes on, the Overwatch League has implemented a points system for the 2021 season.

League Points will be tallied up and used to determine seeding and qualification for the season playoffs.

It wouldn’t be an Overwatch League season without a few curveballs. Hero Pools will be returning to the league during two of the monthly tournaments, the June Joust and the Countdown Cup.

The pools will operate the same way they did in 2020. For each tournament cycle, one support, one tank, and two damage heroes will be removed from the competition. Only heroes with a play rate of 10 percent or higher can be removed and for the first time, no hero can be removed twice during the Overwatch League season.

Map pools will also continue the way they have in previous seasons. Each tournament cycle will feature a set of maps to help teams refine strategies. This will include all Control maps and three options from Escort, Assault, and Hybrid. Selected maps will shift after each tournament cycle.

Patches have also been a big concern for teams in past Overwatch League seasons. This year, patch updates will only be implemented into the league between tournament cycles. That means entire tournaments will be played on a single patch for competitive integrity.

Competition is fun, but at the end of the day, it’s all about that cash money.

This year, the Overwatch League season playoffs will be more valuable than ever. The 2021 champions will win a whopping $1.5 million to accompany their shining trophy. With a total playoff prize pool of over $3.35 million, teams will be giving it their all to end up in the season finals.

The fourth season of the Overwatch League kicks off on April 16. The opening weekend will include a Battle for Texas between the Houston Outlaws and the Dallas Fuel, as well as a grudge match between 2020 champions San Francisco Shock and their California rivals, the Los Angeles Gladiators.