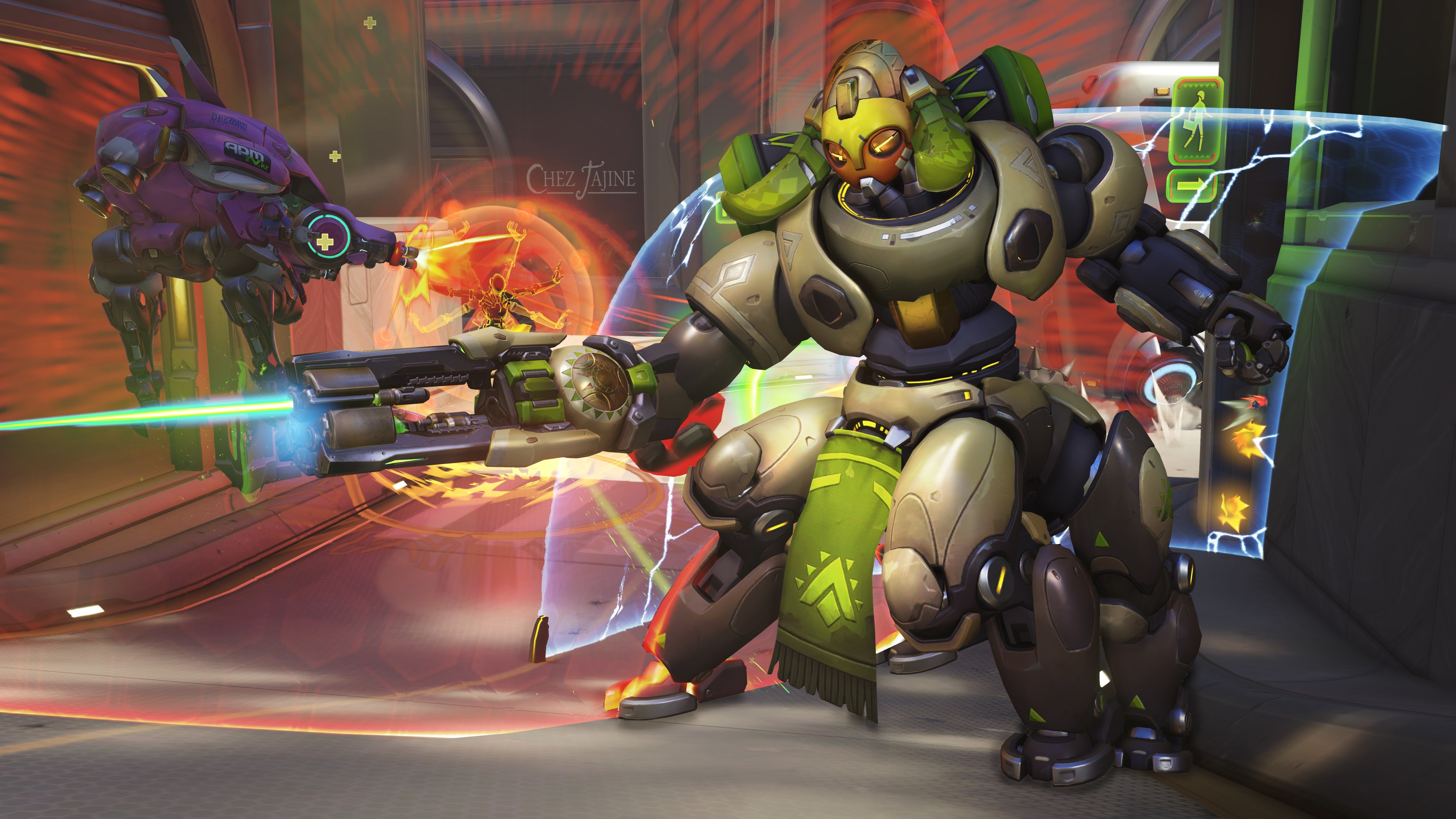 Two of the Overwatch League’s least favorite heroes will be hitting the bench when the Countdown Cup begins on July 17.

When the games begin next weekend, DPS heroes Mei and Widowmaker will be disabled from play. Tank Orisa and support hero Ana will join them. These Hero Pools were chosen at random by an algorithm that works off of play rates from the previous two weeks of competition in the Overwatch League. The higher a hero’s play rate is, the more likely they are to be removed.

This selection process makes sense in the case of Orisa. Through the entirety of the Summer Showdown tournament, Orisa was a must-pick hero in many scenarios. She was often played alongside Sigma for a “double shield” composition that creates a difficult barrier for enemy damage dealers to break. In addition, Orisa’s Halt ability drags enemy players together, making them easy targets for a Genji or Tracer.

Along with Orisa, Mei has also been considered a universally-oppressive hero in professional play. In close quarters, Mei’s Ice Wall and Blizzard can be devastating to an entire enemy team. Mei hasn’t seen as much playing time since Genji came back into the meta, but she’s still a top choice for many teams.

Widowmaker and Ana were played with some regularity in the Summer Showdown. Both are snipers that rely on optimal positioning and long sightlines, so teams opted for them on maps like Junkertown and Ilios Ruins.

The loss of Widowmaker may upset some hitscan players, but she can be easily replaced with Ashe. Ana’s removal, however, means that Genji players can no longer rely on the damage output that a Nano-Boosted Dragonblade, or “Nanoblade,” gives within a teamfight.

Teams will have to develop strategies with the remaining heroes over the next week and bring them into play when the Countdown Cup begins. The first match of the tournament is on Friday, July 17, when the Summer Showdown champions, the Paris Eternal, take on the Vancouver Titans at 2pm CT.