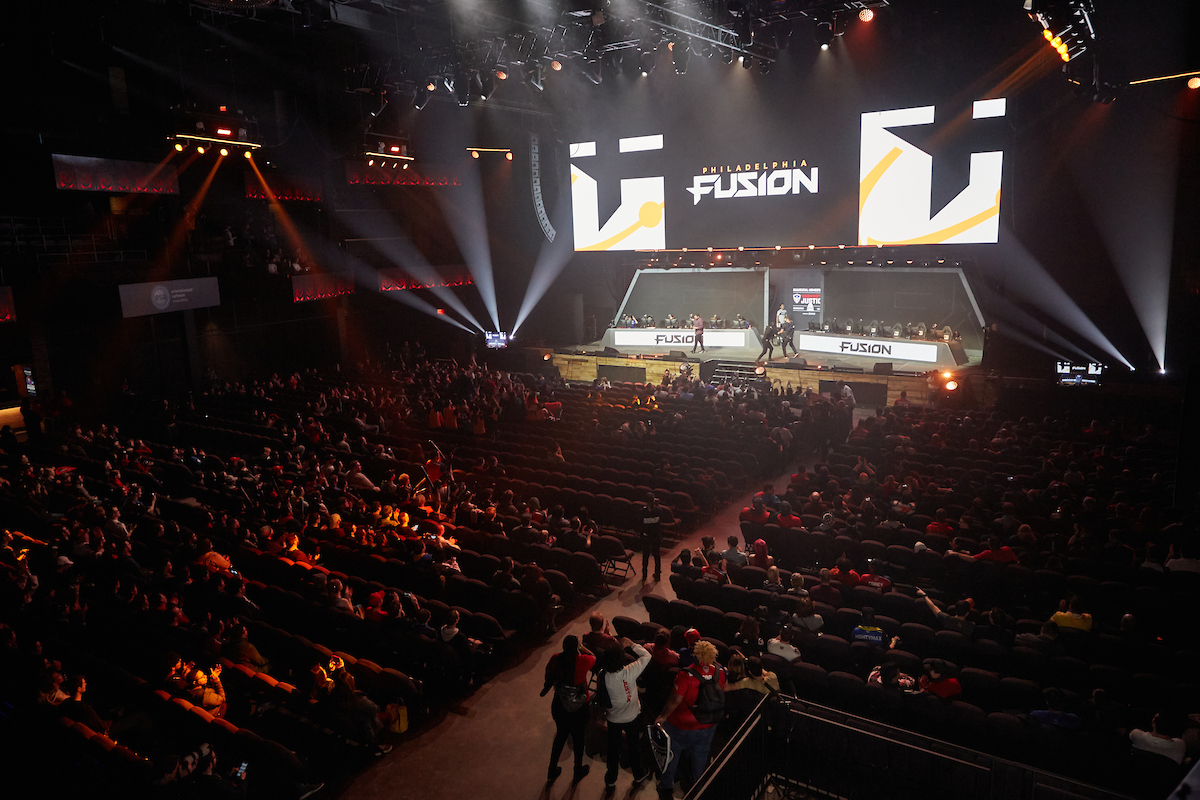 Planning a new season of the Overwatch League in the middle of a pandemic is no easy task.

Few people are more familiar with this experience than Sean Miller, the senior business operations manager for the Overwatch League. He was a critical part of the league’s fast adaptation in 2020 and has been closely involved with the development of the 2021 season.

As these important details emerge, Miller offered his insider insight to Dot Esports about the league’s later start date, potential tournament travel, and what he and his team learned from a chaotic 2020 season.

I’ll start with a bit of a hot topic. With this confirmed April start date, a lot of fans are wondering: Why is the season starting so late?

Miller: That’s a great question. A big reason that the season is starting in April as opposed to February or January, which we’ve done in prior seasons, is we wanted to buy ourselves as much time as we could. One of the things that I think fans love most about the Overwatch League is being able to go to live events and see their teams compete in person. Clearly, we weren’t really able to do that last year after the pandemic hit, but we want to do it in 2021.

By starting a little bit later, that buys us a little bit more time for vaccines to get rolled out and for conditions to improve. And who knows? It might not. It seems like the situation changes every day. But that’s a big reason we’re [starting in April], in hopes that later in the season we can start to have fans back together again cheering for their favorite teams.

The 2021 season focuses on tournaments. How will regular season matches work around these four big tournaments?

So on that global model, tell me more about this “minimum latency tool” that’s allowing cross-region play. That’s really exciting.

Yeah, that’s a really cool feature. Like you said, it’s the foundation of how global competition will happen next year.

Not to get too basic, but, if you and I were to play a game of Overwatch and you’re in New York and I’m in California, in an ideal world we would make ping as fair as possible by finding the exact center point between the two places and we would have the exact same ping. [Laughs] Obviously, that’s not how it works. There has to be a server and whoever’s closer to the server has better ping.

What this tool then allows us to do is—say the server is in Virginia and you’re in New York. You have 20 ping and I might have 60. What the tool allows us to do is say, “Well, instead of you having that slight advantage, we’re going to just put everybody in the match at 60 ping.” It sets a floor for what the ping can be.

With that in mind, you think about last year, where that was common with the East and West Coast teams playing each other and ping was never high enough for it to really matter. But [this year] we want to enable global competition and we want to make as level of a playing field as possible.

How we plan to make it exciting for fans next year is that for every tournament, the plan, if COVID doesn’t get worse, is to have the top North American teams travel to Hawaii [to reduce ping].

The top couple teams [from North America] will [travel to Hawaii] and play the top few teams in the Eastern circuit. That way, every tournament will have this exciting global competition. It’ll be the real difference maker between 2020 and 2021. 2020 was, by necessity, all regional until the postseason whereas in 2021 it’ll hopefully happen four or five times.

That’s so exciting, I’m so happy about that. More cross-regional play is the best.

Right? Like how cool would it have been in 2020 to be able to see Shanghai [Dragons] and San Francisco [Shock] a little sooner? That’s exactly what we’re going to get this year and we’ll really know who’s the best as the meta shifts and the natural [state of] Overwatch progresses throughout the season.

Has feedback from fans inspired any of these 2021 changes? How?

Definitely, fans have impacted these changes. We try to do all we can to listen to the fans in every avenue we can, whether that’s on social [media] or through research or just speaking with them. Their feedback is very much a part of our process that we used to shape these things.

I think tournaments, in particular, is one [thing] where fan feedback was very much taken into account. Not only direct feedback, but you can also look at fan feedback as, “are more fans watching?” And we saw that the most fans liked to watch the tournaments and therefore felt that was kind of another positive nudge towards, “let’s do that some more.”

What do you think was the biggest lesson you and your team learned last year?

Like I mentioned, we were thinking on our feet and trying to navigate this world on the fly in 2020. Looking back on a couple of the lessons we learned, maybe the biggest is that we can have a viable and competitively fair and exciting league that takes place online.

That was something that had never been done before and we didn’t truly know how that would work, right? [We didn’t know] how the ping would work, how fairness and integrity and ensuring that players are doing what they’re supposed to do [would work]. I think that lesson by itself really informed us and helped us know that we can do this again in 2021 and make it even better.

And other things, like making the broadcast even more exciting. When I think about the virtual set in the Grand Finals and how neat that was, that was a huge project that we worked on with the development team. Being able to take that and say, “this is cool, let’s make it better for 2021.” So, I think just that—for lack of a better term—“meta” of online play, [we learned] kind of how we can build and grow around that.

What change are you most proud of this year?

I think what I’m most proud of when I think about 2021 and what we’re sharing with the world right now is really how we were able to work with so many different parties to get to where we are. I mean, we’re in constant communication obviously with everybody internally at Blizzard, with the development team and everybody in the Overwatch League, but we’re also in constant communication with the players and the general managers and team presidents and owners and, as we talked about, we’re always looking for fan feedback.

This kind of announcement, this reveal, is the culmination of all of these big brains around the ecosystem. Just being a part of that bigger thing feels really good to me and I think it’s something that’s going to feel really good to fans and make them excited. It’ll ring true that it’s really the best thing that we can do this season in such a crazy world that we live in right now.

This interview has been edited for clarity and content.