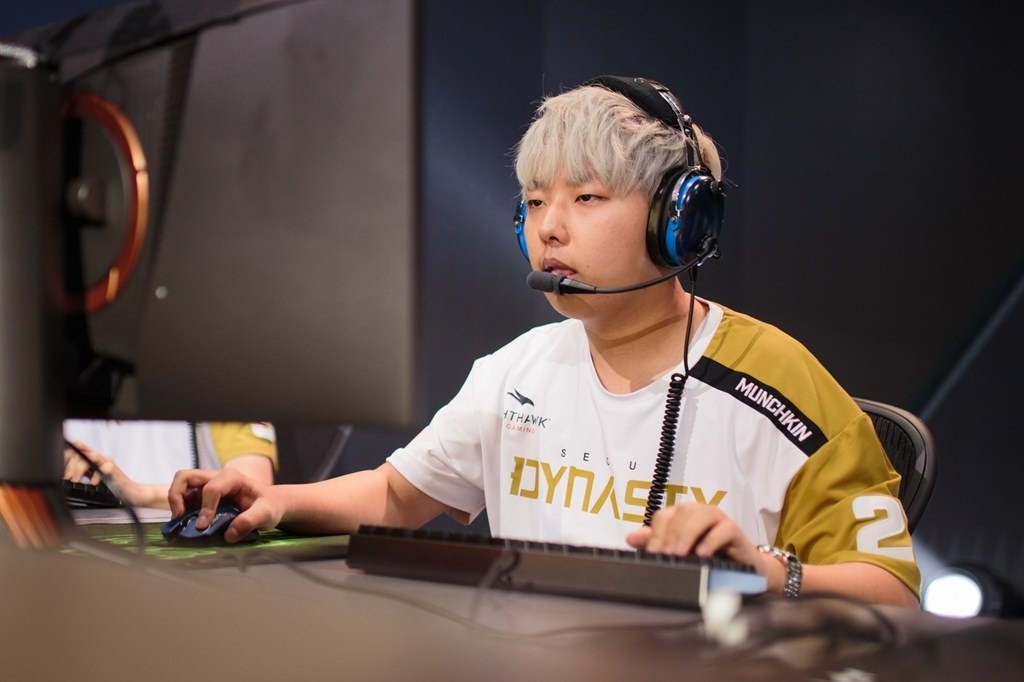 Former Seoul Dynasty DPS Byeon “Munchkin” Sang-beom is returning to the Overwatch League in season three. The DPS has signed with the Boston Uprising for the upcoming year, the team announced today.

Munchkin joined the Seoul Dynasty for the Overwatch League’s inaugural season and was one of the few players to stay with the Korean team for season two after it rebuilt following a disappointing debut. Over the season, however, his appearances on stage dwindled. The DPS didn’t play a single game with the team throughout stage three.

The Korean DPS departed from the Seoul Dynasty hours before stage four began. The Dynasty moved the player to its inactive roster a week prior as part of a mutual decision between the player and team. Although Munchkin has struggled with tenosynovitis, a medical condition causing inflammation of tendons in the hands and wrist, he tweeted the decision wasn’t injury-related and vowed to join another team for the following season shortly after the team’s announcement.

With today’s signing, the Boston Uprising have a total of eight players signed for the 2020 season. Only three players remain from the team’s season two lineup: DPS Kelsey “Colourhex” Birse and main tanks Park “Axxiom” Min-seob and Cameron “Fusions” Bosworth.