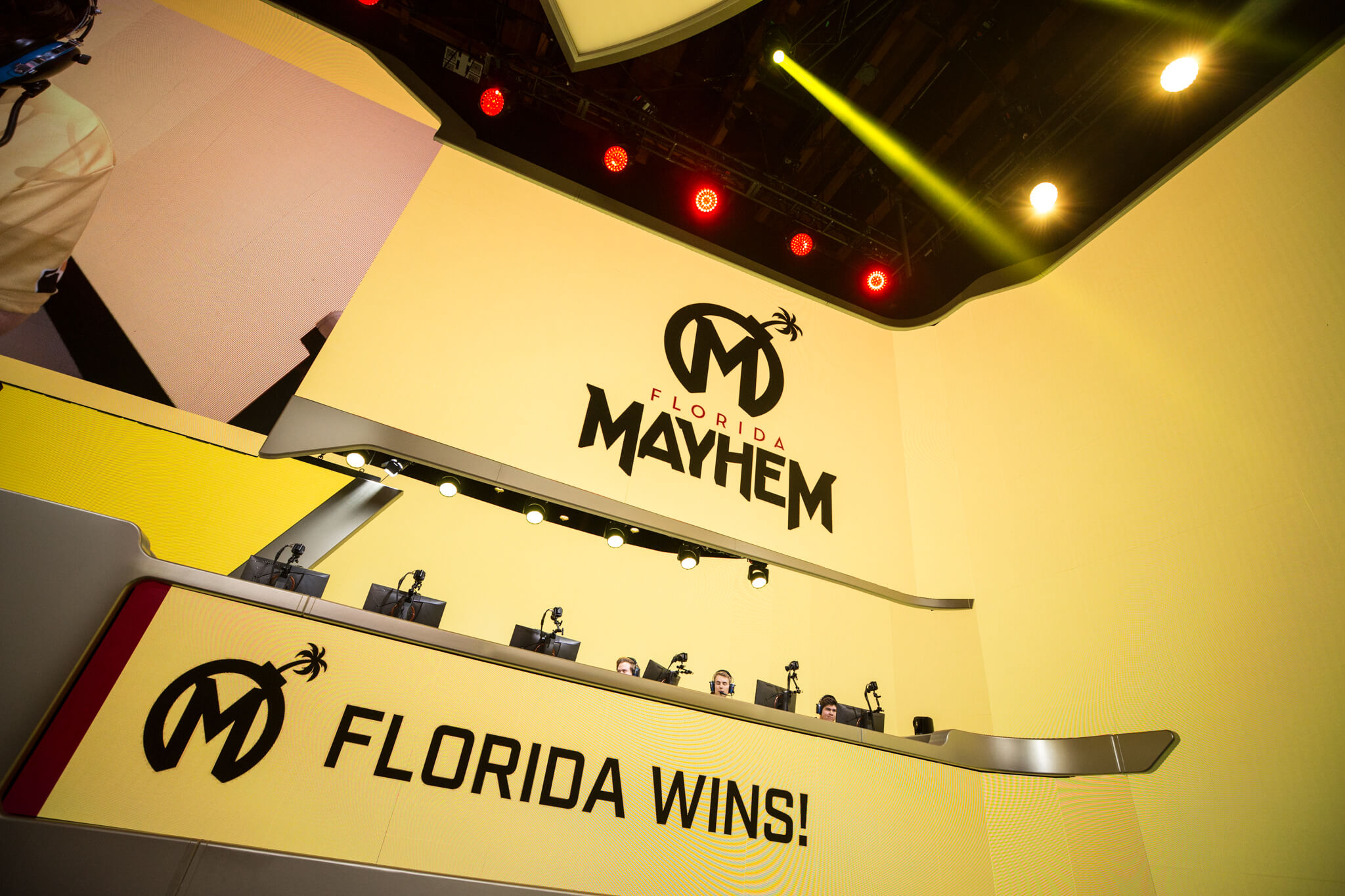 The Florida Mayhem signed DPS and support duo Kim “Yaki” Jun-ki and Gang “Gangnamjin” Nam-jin today as part of the Overwatch League team’s moves in the offseason. The pair was acquired from Contenders Korea winners, RunAway.

Yaki’s DPS play was vital to RunAway’s campaign this year. Before signing with the team, he played for the New York Excelsior’s academy team, XL2, and spent two years on MVP Space.

Gangnamjin had been a part of RunAway’s support line since joining the team in 2018. He previously played for the CTU in the Korean tournament Road to APEX in the competitive title’s early days. His hero pool includes Ana and Zenyatta.

The duo will find a familiar face at the helm of the team. The Mayhem signed RunAway coach and former pro Kim “Kuki” Dae-kuk as their head coach for the 2020 season. They’ll be joined by assistant coach Kim “Dox” Minseok, formerly of MVP Space.

Part of the Mayhem’s disastrous Overwatch League campaign was attributed to the team’s lack of communication and coordination. During the early stages of the league, the team announced its plans to build an all-Korean roster. Its attempts to effect visceral midseason roster changes were foiled and the team finished the league in last place.

The Mayhem signed four Korean players in two days, marking a clear continuity of its midseason intent. It’s likely a gamble toward creating a cohesive force in the field and dousing all of its 2019 communication issues. And if that’s what the team is aiming for, there can hardly be a better solution than picking up three players with a track record of playing—and winning—together.