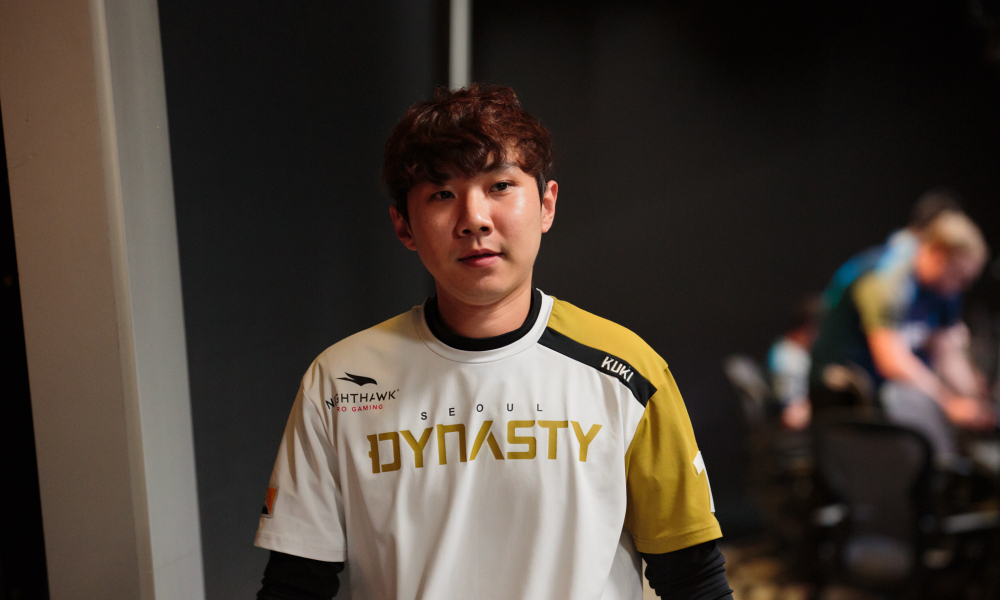 The Florida Mayhem will head into the Overwatch League’s 2020 season under the direction of Kim “Kuki” Dae-kuk.

The head coach and former tank defended the Seoul Dynasty in the Overwatch League’s inaugural season.  He also played for the Los Angeles Valiant in 2019 shortly before retiring from esports as a player. His days on the field were followed by a successful stint as coach of Contenders Korea winners RunAway in 2019.

The move is one of the few announced staff changes made by the Florida Mayhem in this offseason. The team dropped five players and an assistant coach and implemented a change in management by promoting Andrew “yeHHH” Yeh to general manager.

The Mayhem had a lackluster performance in the 2019 Overwatch League season, finishing at the bottom of the standings. Early in the season, the team announced its plans to build an all-Korean roster, mentioning the lack of communication as one of many obstacles to the team’s success. The Mayhem experimented with a myriad of lineups, but ultimately fell short of victory.

Kuki and Dox’s signings demonstrate a step in the direction of creating a cohesive roster. Kuki’s coaching track record is proven based on RunAway’s stellar performance in the Contenders Korea series. Dox is cited by the Florida Mayhem as “bringing much-needed experience” to Florida’s roster, which is composed of veteran and rookie players.