The former Seoul Dynasty main tank is the latest to leave the league. 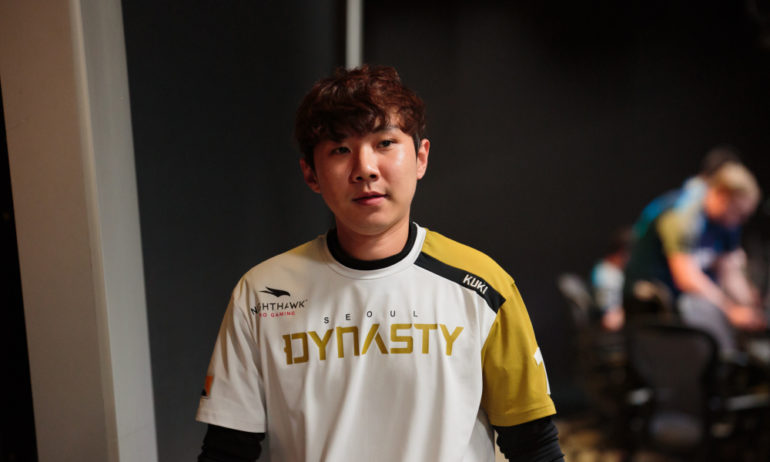 Another longtime Overwatch player is calling it quits. Kim “KuKi” Dae-kuk of the Los Angeles Valiant retired from competitive play and the Overwatch League today.

KuKi joined the Los Angeles Valiant before the second season of the Overwatch League as a substitute main tank. He previously played for the Seoul Dynasty in the inaugural season of the league. While KuKi played a few games for the Valiant this season, there was some controversy involved. KuKi was subbed in for main support Scott “Custa” Kennedy for the entirety of the first stage. The Valiant ended up with a 0-7 record after stage one, and KuKi was returned to his substitute main tank role.

“No matter what path he chooses, I have no doubt KuKi will excel in the next phase of his career,” said Los Angeles Valiant general manager Mike Schwartz. “The beginning of this season was not easy for him and we are so grateful at the leadership he displayed.”

The Los Angeles Valiant don’t play in this weekend’s Atlanta Homestand. Their next game will be against an undetermined opponent in the stage three playoffs, which begin on July 11.