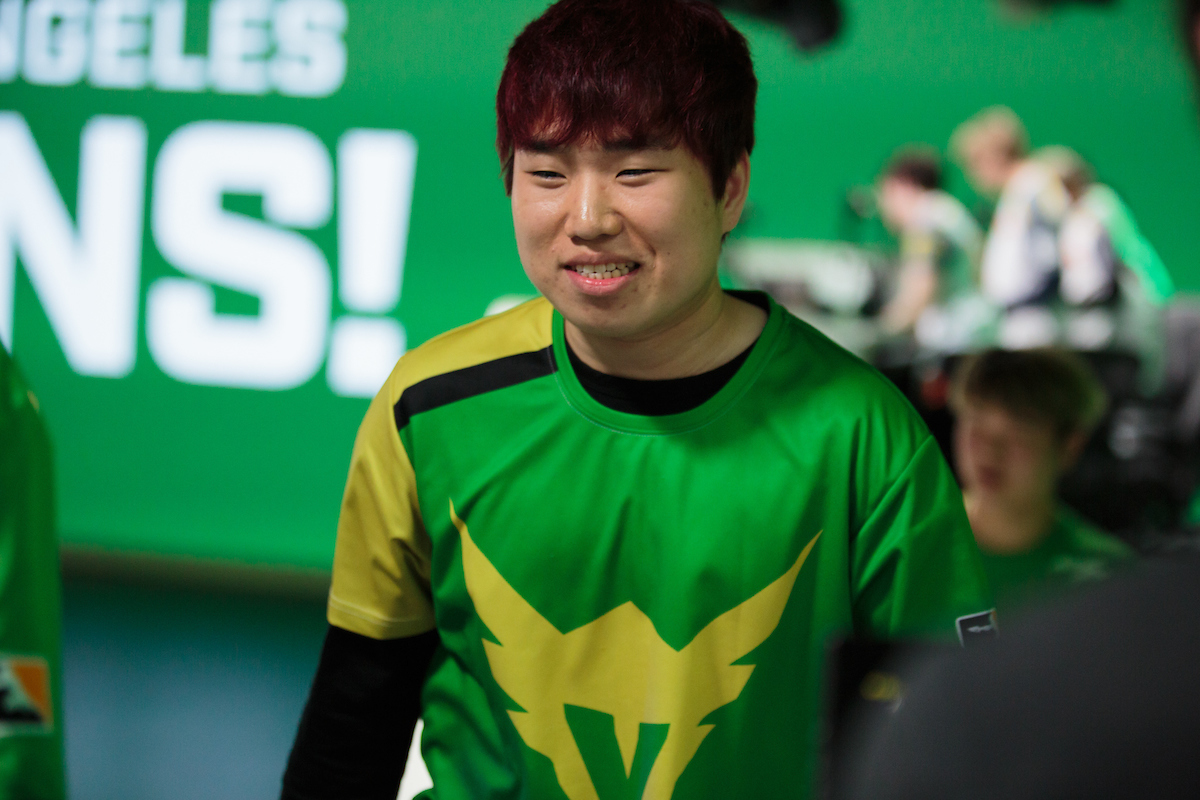 Just one day after the start of Overwatch League’s third stage, the Los Angeles Valiant is still making roster changes. The team announced today that they have “mutually parted ways” with DPS Chae “Bunny” Joon-hyuk.

Bunny had been a part of the Valiant since March 2018, after he was traded from the Seoul Dynasty. He was also a former member of Lunatic Hai, a South Korean Overwatch team whose roster largely made up the Seoul Dynasty. Bunny is known for his ability to play a variety of DPS heroes, but he played only a few games for the Los Angeles Valiant sporadically during the first season and the current second season.

Bunny’s release is the latest in a series of roster changes that the Valiant have made in an apparent attempt to convert to a mostly-Western roster. The team most recently traded their main tank Koo “Fate” Pan-seung to the Florida Mayhem in exchange for Mayhem off-tank Caleb “McGravy” McGarvey, Mayhem Academy main tank Russell “FCTFCTN” Campbell, and DPS Johannes “Shax” Nielsen.

Over the course of the second season, the team also parted ways with both of their South Korean coaches. Head coach Moon Byungchul and assistant coach Shin “Dongsu” Dong-soo were released. Mike “Packing10” Szklanny remains as interim coach.

The Los Angeles Valiant lost their first game of stage three against the Shanghai Dragons with a 3-1 scoreline. The Valiant’s next game is against the Chengdu Hunters on June 8 at 7:15pm CT.