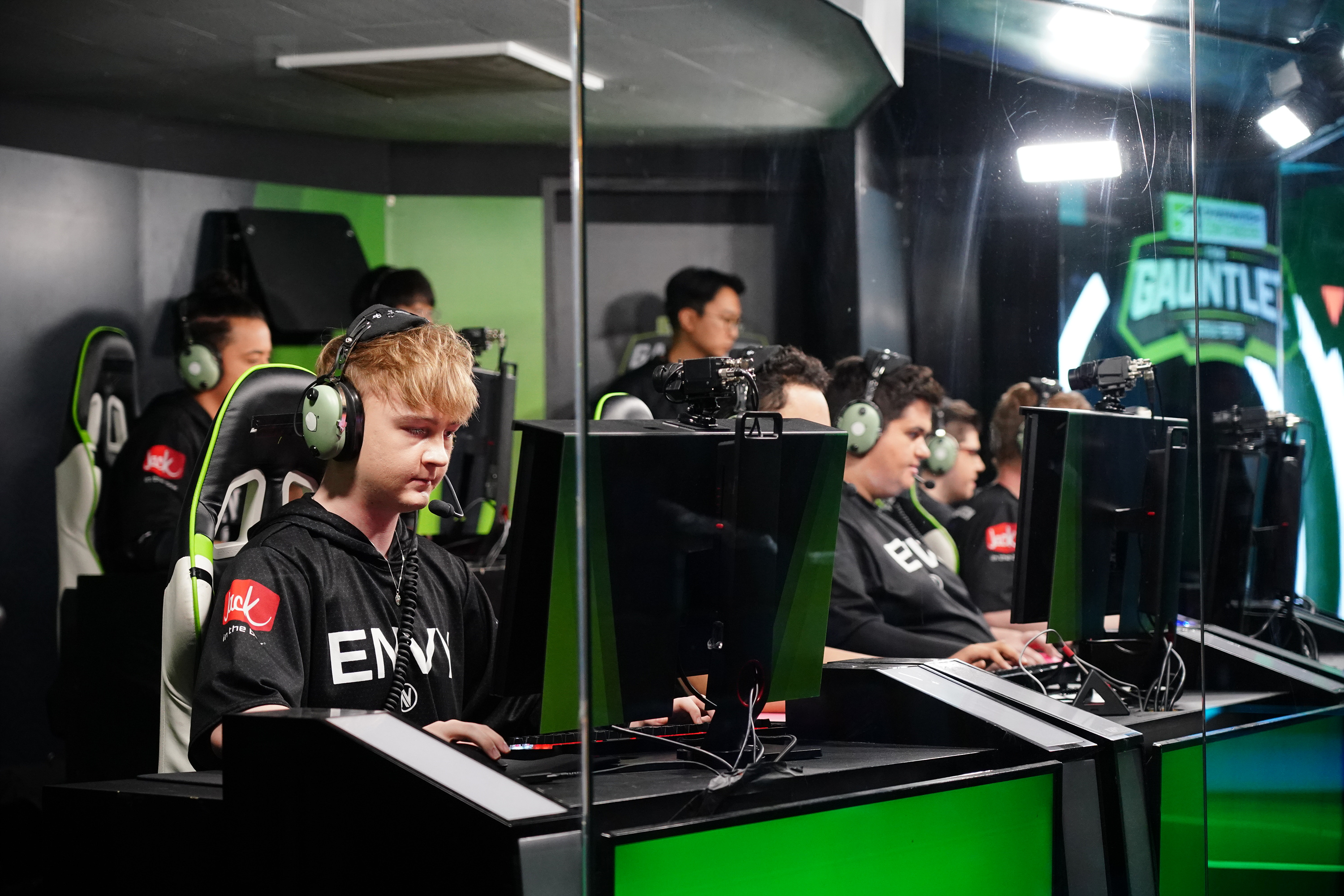 SharP has played DPS for Team Envy, the Dallas Fuel’s academy team, in Overwatch Contenders North America since late 2018. Previously, he played for GG Esports Academy and was a part of Team Sweden in the 2018 Overwatch World Cup.

As a part of Team Envy, he helped bring the team extensive success in 2019. Team Envy won the North America West region of Overwatch Contenders during both 2019 seasons. They took second place at the Atlantic Showdown and made it to the lower bracket finals of the Contenders Gauntlet in South Korea.

Team Envy has funneled numerous players to the Overwatch League due to the team’s success in the Contenders scene. Tank duo Elliot “ELLIVOTE” Vaneryd and Lukas “LullSiSH” Wiklund were acquired by the Washington Justice during the second season of the Overwatch League. Former main tank Ashley “Trill” Powell was also promoted to the Dallas Fuel mid-season in 2019.

The Atlanta Reign will host two homestands for fans during the 2020 Overwatch League season.