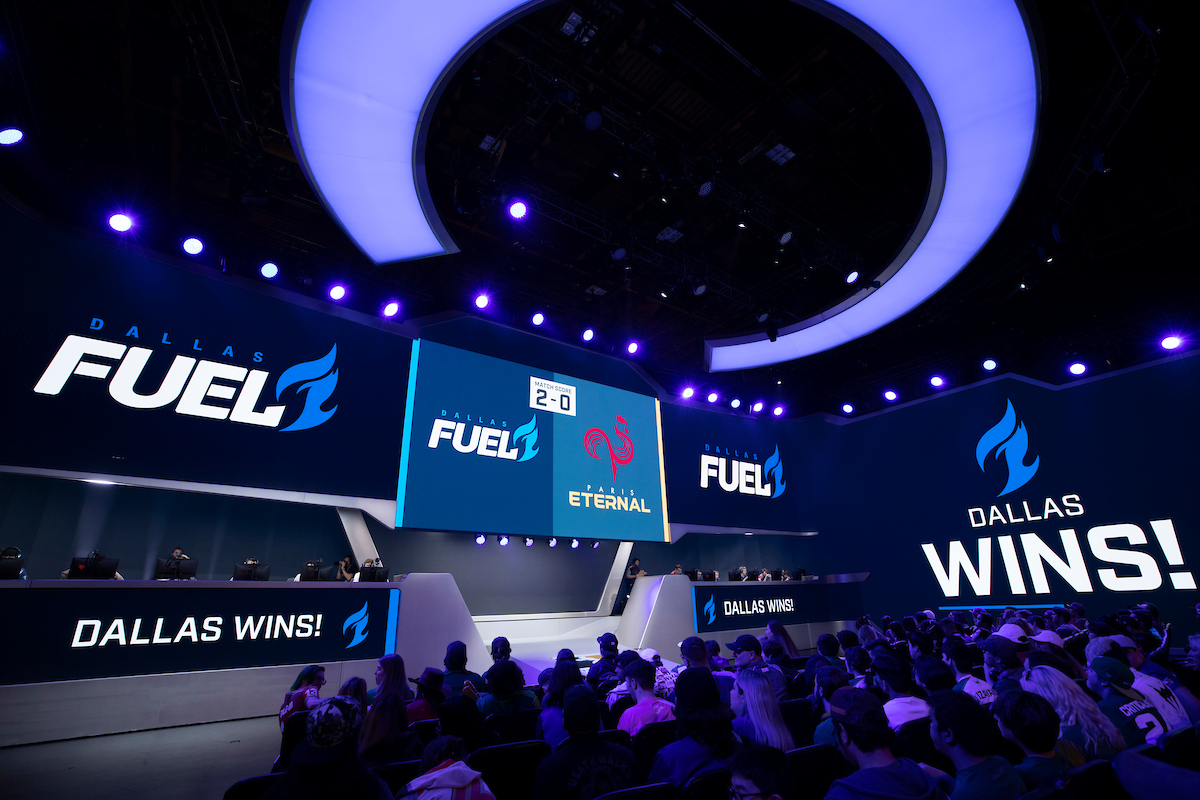 Trill carries an extensive record competing in the Oceanic region. He first joined Jam Gaming in 2016, where he swapped from his original role of DPS to fill his team’s need for a main tank. He would later go on to compete for Blank Esports and Team Australia during the Overwatch World Cup in both 2017 and 2018.

The tank player began competing in the North American region after joining the Fuel’s academy team, Team Envy, toward the end of last year. Earlier this month, he helped his team defeat ATL Academy and lock down first place in the third season of the North American Overwatch Contenders series.

According to the team’s announcement, Trill is in the process of moving to Los Angeles and won’t join the Fuel on the professional stage until the start of stage three. In the meantime, Dallas Fuel will take on Los Angeles Gladiators in the second round of the stage two playoffs on May 10 at 8 pm CT.