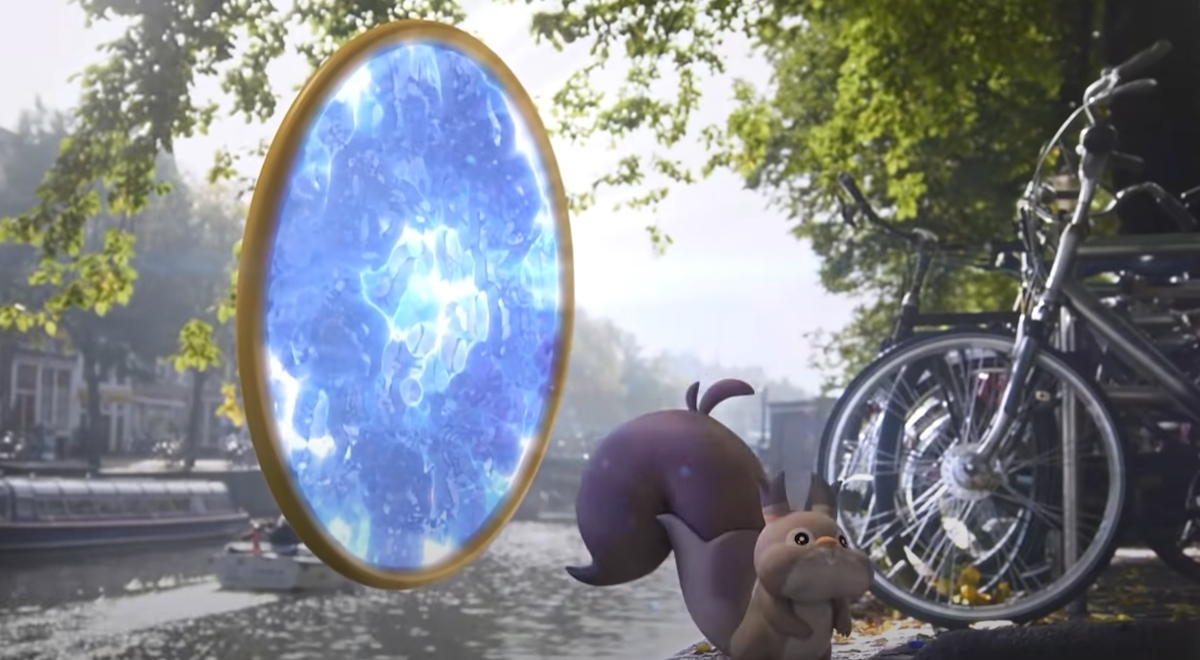 With the start of Pokémon Go’s Ultra Unlock Part Three: Sword and Shield, players have started noticing some mysterious rings appearing in the air above the overworld map.

These rings have made previous appearances over the last several weeks, namely during the final day of Pokémon Go Fest 2021 and the trailer for the last Ultra Unlock bonus week.

For players who don’t know, each ring is being created by the mythical Pokémon, Hoopa, which has the ability to warp space, allowing it to transport items by passing them through its hoop. Most notably, its alternate form, Hoopa Unbound has the ability to control and summon powerful Legendary Pokémon.

The entire Sword and Shield Ultra Unlock event is based around Hoopa’s rings bringing various Pokémon from the most recent Pokémon games into Pokémon Go, which could potentially lead to Hoopa itself being added to the game in the near future after more than a month of teasing it.

Outside of providing a convenient reason for new Pokémon to be appearing and a cool concept for Niantic to play with visually, the rings don’t actually mean anything in-game since you can’t interact with them.

They will presumably remain in the sky until Ultra Unlock Part 3 ends on Aug. 31. Until then, you can enjoy new Pokémon from Galar appearing and event-exclusive research.