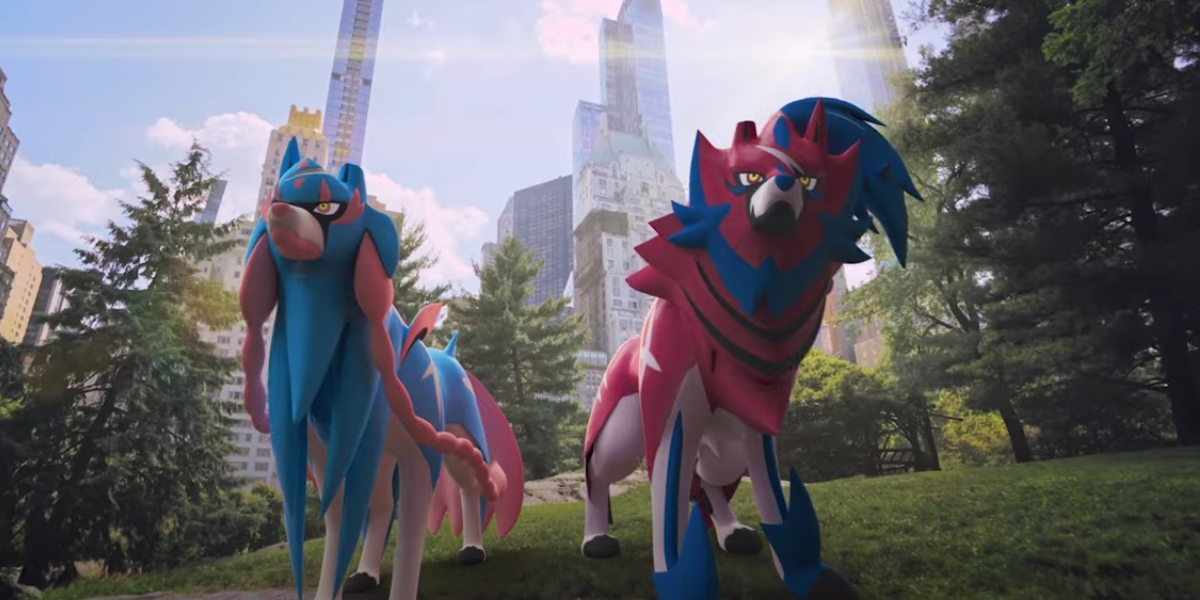 Pokémon Go’s final Ultra Unlock bonus week is live, bringing new Pokémon into the game from Sword and Shield to close out August.

Ultra Unlock Part Three: Sword and Shield is running from Aug. 20 to 31 and will feature several Pokémon found in the Galar region.

The number of Pokémon being added is fairly small for such a sizable event, but since legendary Pokémon like Zacian and Zamazenta are making an appearance, the scale isn’t that important. There will be a handful of new shiny Pokémon available too, including Galarian Meowth, Galarian Farfetch’d, Galarian Weezing, and Galarian Stunfisk.

With this new event, Niantic is adding in species that were first discovered in Sword and Shield or that have the capability of Gigantamaxing in those games. It’s unlikely that battling mechanic will make its way into Go anytime soon, but it’s fun to point out.

So if you plan on trying to get a feel for the Galar region, here are all of the event spawns, raids, egg hatches, and bonuses that will be live throughout the event.