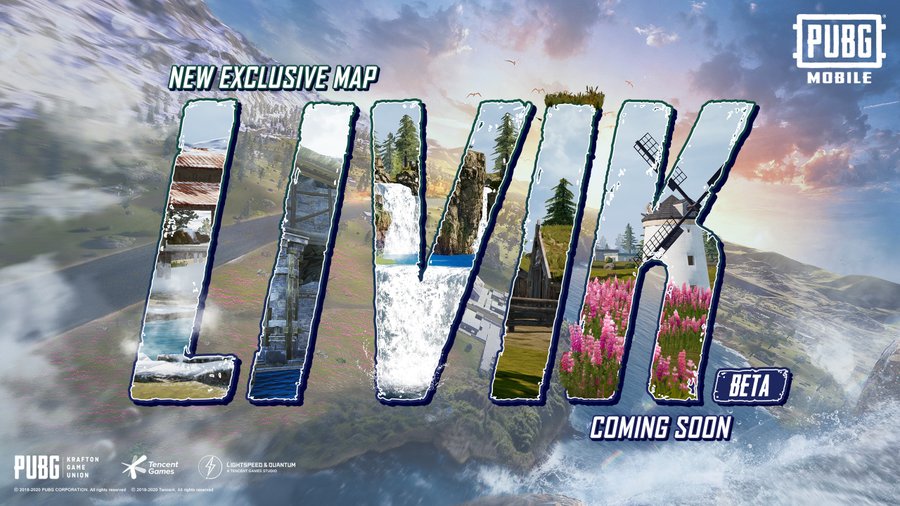 An official release date for Livik hasn’t been revealed. An estimated release for the map can be predicated, though.

Tencent usually releases a new version of the game every two months. This pattern, however, has been slightly changed in 2020. The 0.17.0 and 0.18.0 patches were both released in over two months since the last update. These delays are likely be because of the ongoing COVID-19 pandemic.

The 0.18.0 update was released on May 5. If the usual pattern for updates is followed, the map will be coming out in the first half of July. The current season of the game will end on July 12. We could also see the 0.19.0 update with Livik dropping around this date. Tencent usually reveals an official release date for the update a few days before it drops.