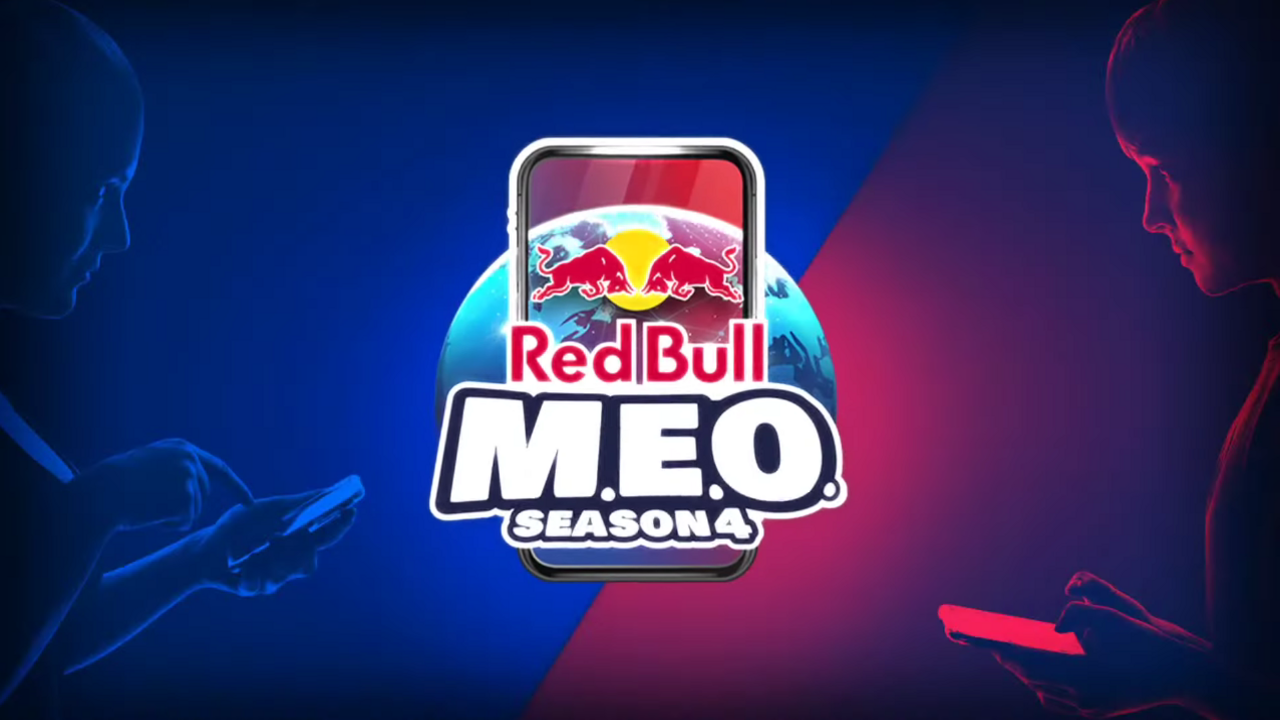 The Red Bull Mobile Esports Open (M.E.O) Asia Regional Final for PUBG Mobile will take place on Nov. 21. Thirty-two teams will be competing for a share of the prize pool and the title of champions.

In a press release today, Red Bull revealed that the winner will get a “wildcard invitation” to a “top-level esport series by Tencent.” The exact name of this esports series hasn’t been revealed yet. In an email, James Yang, the director of PUBG Mobile global esports, confirmed to Dot Esports that this won’t be the PMGC 2021 Finals.

The PMGC Finals will take place from Jan. 21 to 23. While 15 teams will qualify through the league stage, Tencent announced last month that one team will receive a direct invite. Since then fans have been speculating who this could be. Yang added that the invited team will be announced soon.

The regional final for PUBG Mobile will see the 32 teams split into two groups of 16 teams each. After a series of matches, the top eight from each group will advance to the last round to crown the winners.

The event will be livestreamed on the Red Bull Gaming Facebook and the Red Bull Twitch channels on Nov. 21 starting at 12am CT.

This is the fourth season of the Red Bull M.E.O. Besides PUBG Mobile, it features League of Legends: Wild Rift and the World Cricket Championship only for India and Sri Lanka. Open qualifiers were held in over 30 countries leading up to a national final to decide the teams in the regional finals of PUBG Mobile and Wild Rift.

Update Nov. 15 6:40am CT: Tencent confirmed to Dot Esports that the “top-level esports series” won’t be the PMGC Finals. The article was updated to reflect this information.