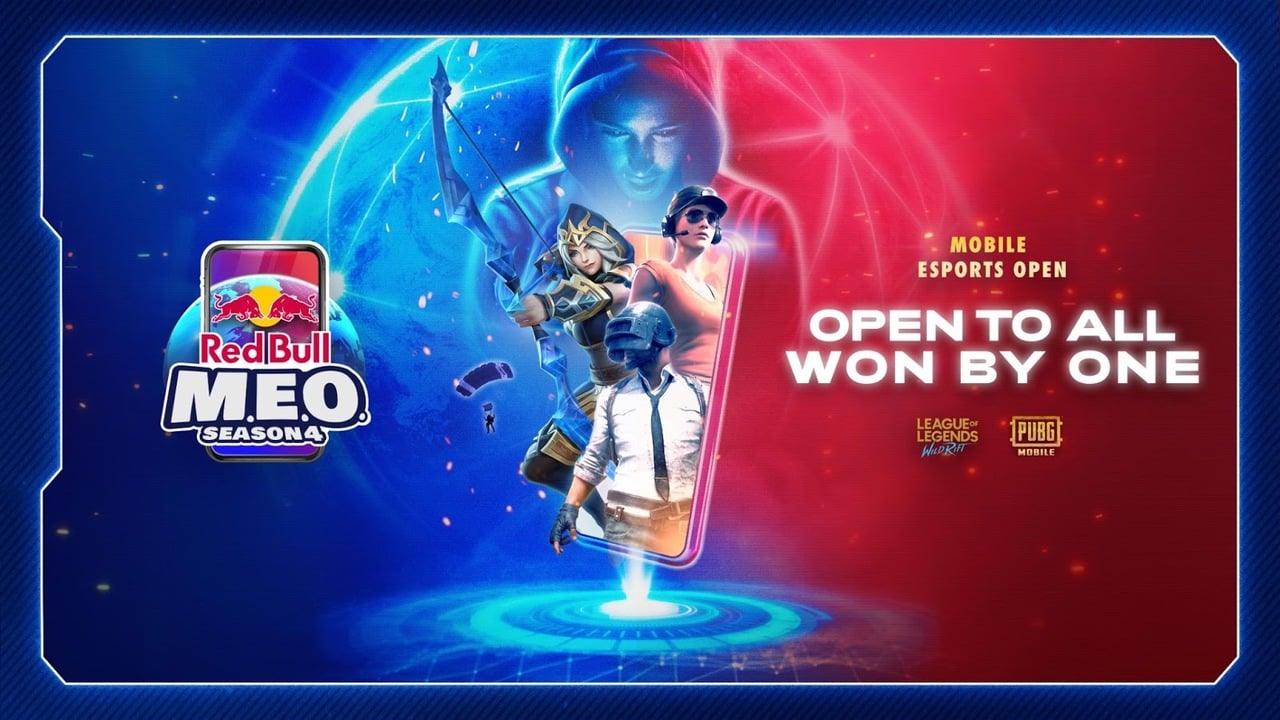 The Red Bull Mobile Esports Open (M.E.O.) will see teams battling in PUBG Mobile and League of Legends: Wild Rift in season four. Some other games will also be included on a regional basis, like the World Cricket Championship in India and Sri Lanka.

The M.E.O. will run from July to December. It will feature open-for-all qualifiers across 30 countries in Asia and Europe. Top players from the national qualifiers will advance to the national finals, where they’ll have a shot at making it to the international online qualifiers and regional finals.

Players can register for the national qualifiers through the official website for the Red Bull M.E.O.

The national events will happen from July to October. The international qualifiers and regional finals, on the other hand, will take place from October to December. During this season of the M.E.O., Red Bull won’t be hosting a World Finals but will instead host regional finals.

It’s unclear if Red Bull plans to hold any of the events in an offline environment. In past seasons, several national finals have been played as LAN events, which could be the case this season as well.

Red Bull planned to host the second and third season’s world finals as an offline event. Both of them had to be shifted online, however, due to the COVID-19 pandemic. The third season of the Red Bull M.E.O. featured Hearthstone, Teamfight Tactics, and PUBG Mobile.