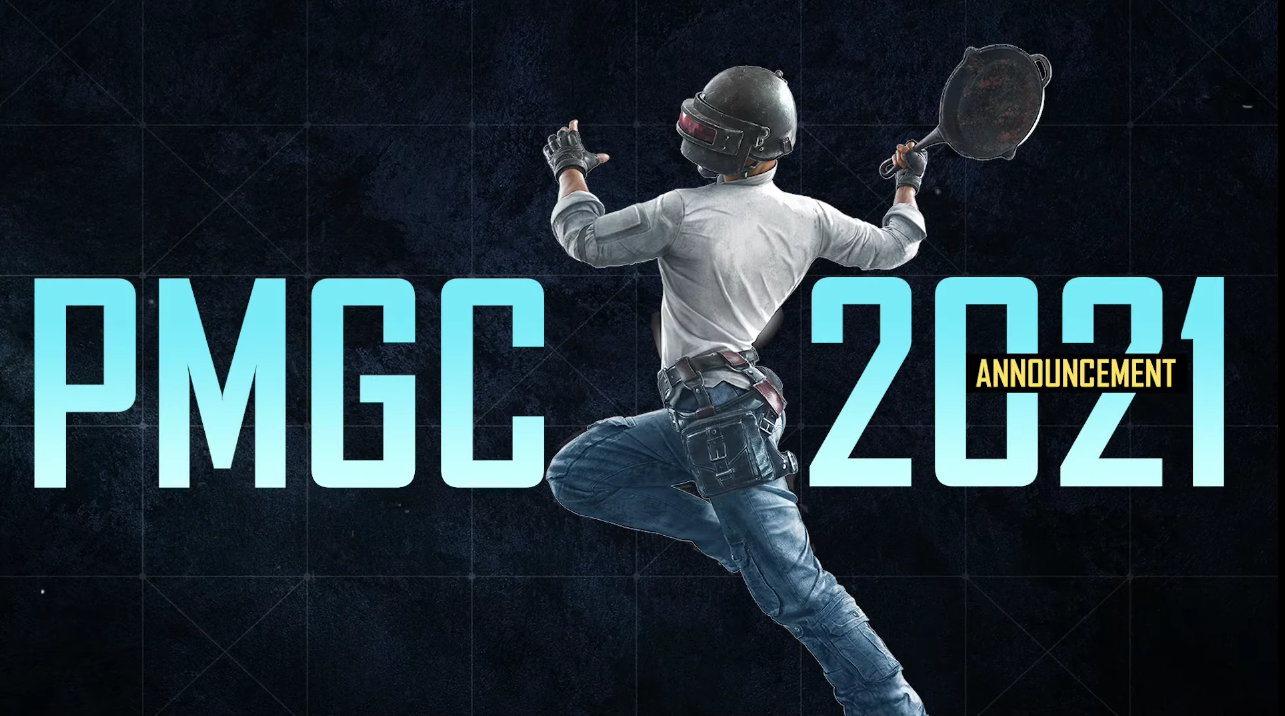 The league stage of the $6 million PUBG Mobile Global Championship (PMGC) 2021 will see 40 teams competing for a spot in the grand finals. The league will happen online and has been split into the East and West, with 20 teams competing in each region.

Tencent announced today the total prize pool for the league stage is $1,470,000. This will likely be split evenly between the West and East, amounting to $725,000 for each region. The remaining $20,000 will reward players for their individual performances.

The complete schedule for the PMGC 2021 is as follows.

The format for the league in the West and East is the same. It will happen across three weeks from Nov. 30 to Dec. 19. On each Tuesday and Wednesday, the weekdays’ play will happen. The top 16 teams from here will advance to that week’s Super Weekend, which will take place from Friday to Sunday.

While the weekdays’ scores will reset each week, the Super Weekend will grant crucial championship points which will determine the 16 teams that will advance to the League Finals.

The League Finals will happen from Dec. 22 to 24. The top 16 teams from the Super Weekends in each region will play 18 matches (six per day) to decide the PMGC 2021 finalists. From the east, nine teams will advance to the grand finals while the best six from the West will qualify.

The PMGC 2021 Grand Finals will take place from Jan. 21 to 23. Besides the 15 teams from the league stage, one team will receive a direct invite to the competition. Tencent hasn’t revealed who this is yet. With $1,470,000 being awarded in the league stage, the grand finals will feature a humongous prize pool of $4,530,000.