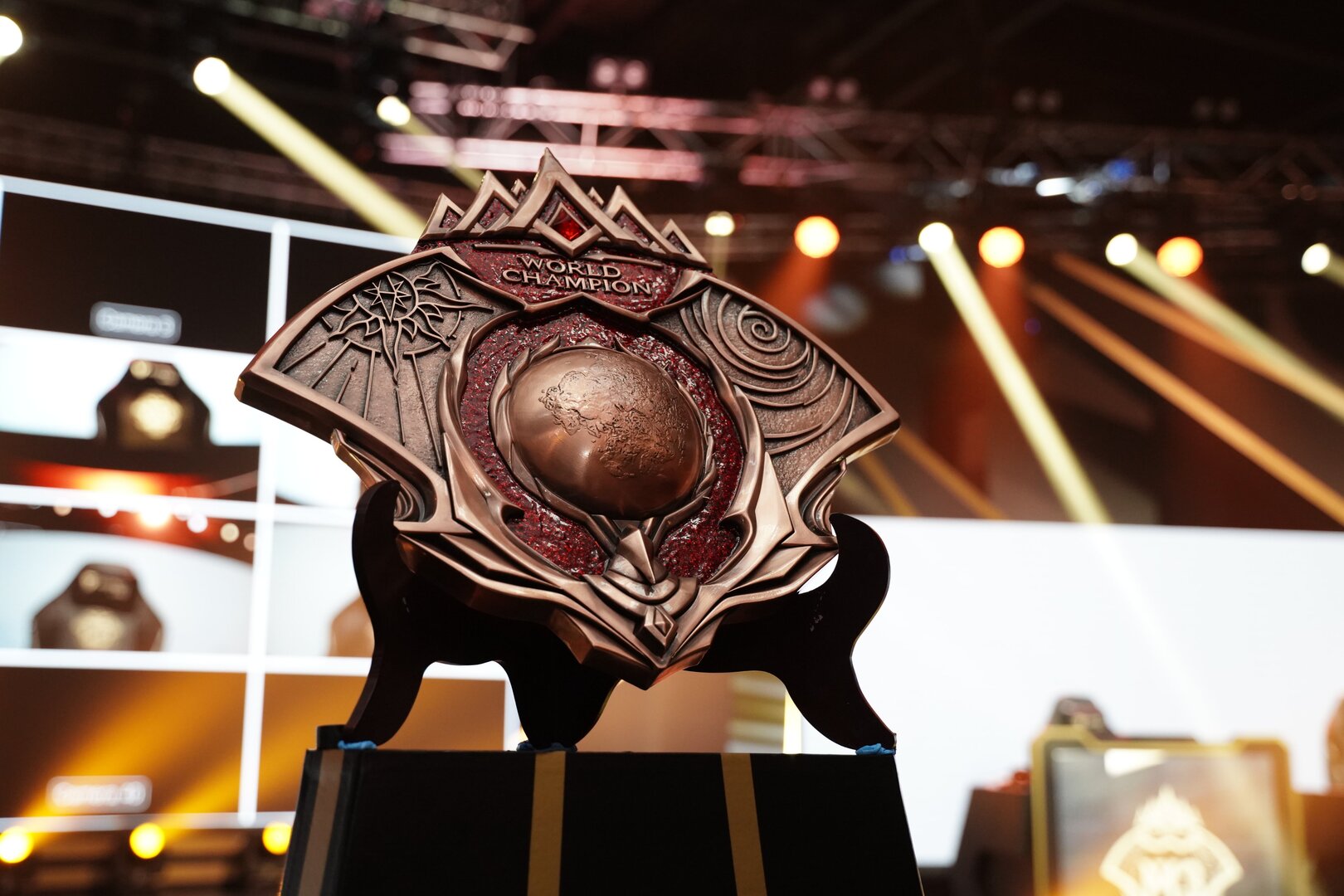 Many people doubted BTK at the Mobile Legends: Bang Bang (MLBB) M3 World Championship, but the sole North American representative proved some of those naysayers wrong with an impressive showing in the group stage.

Up against more experienced teams from Singapore (EVOS SG), CIS (NAVI), and Cambodia (SeeYouSoon), BTK won two of their three games to finish second in Group C. Now, they’ve advanced to the upper bracket of the M3 World Championship’s playoffs.

Their first match in the playoffs will be against the Filipino champions Blacklist International. They’re one of the favorites to take home the M3 title and are having a tremendous year. Blacklist won both seasons of the MPL Philippines and finished second in the SEA Cup (MSC) earlier this year. They also put up a dominant performance at the ONE Esports MPL Invitational 2021 last month to place second after losing to Onic Esports in the finals.

With such an amazing year, the team will be hungry to close out the season with a world championship title. They seemed confident in the group stage, winning all three games.

Fans of the Filipino team will certainly be happy to see them face off against BTK, who have come into M3 as the underdogs. The match will happen on Dec. 11 at 12am CT. It will be broadcast live on the MLBB Facebook, YouTube, and TikTok handles.

BTK have demonstrated in the group stages that they can be a force to be reckoned with after securing convincing victories against SeeYouSoon and NAVI. The team, consisting of Victor, FwydChickn, SHARK, MobaZane, and ZIA, will have to be at the top of their game to have a chance against Blacklist, though.

The strategy for playoff games will also be different from the group stage, with the draft phase being important as well. In a best-of-five, it will be important to adapt strategies that aren’t working while also looking out for the opponent’s strong and weak links. While an established org like Blacklist will have the assistance of their coach, the five players of BTK will have to completely rely on themselves for this.

If BTK win, they’ll face either Bedel or EVOS SG in the upper bracket semifinals. Bedel placed second in Group A, behind Blacklist International. The Turkish champions are another underdog team at M3. EVOS SG, on the other hand, will be another tough opponent for BTK. The home team faced BTK in the group stage and handed them a disheartening defeat in a one-sided match.

A loss would result in BTK getting knocked down to the lower bracket, where they’d face either Team SMG or Onic Esports. Both teams had a disappointing show in the group stage and will be looking for redemption. Onic are a team to look out for since they recently won the ONE Esports MPL Invitational.

BTK certainly have a tough road ahead of them in the playoffs of M3. North America is a new region in MLBB esports and BTK’s performance so far has already been impressive. Many fans will be watching to see just how far this team can advance.