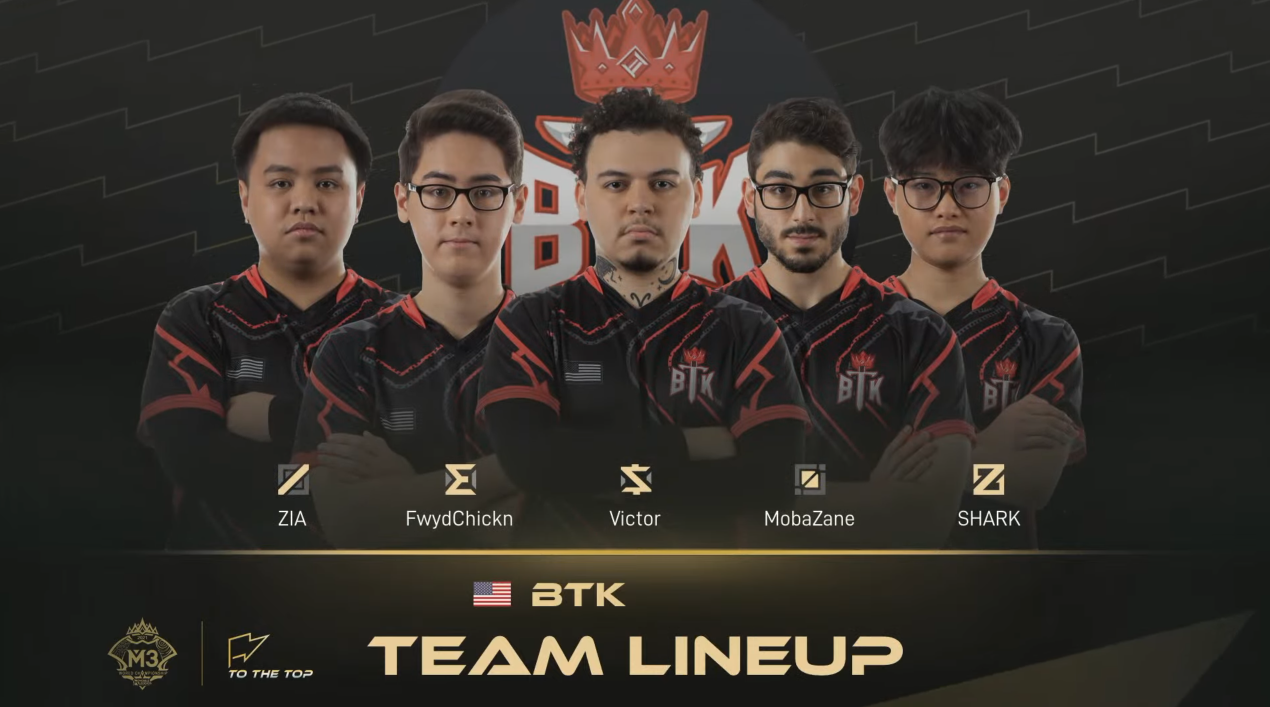 Carrying North America’s hopes in the tournament, BTK came into the game as the rookies but displayed why they are a team to be reckoned with. With an excellent draft that saw them locking in a more tanky lineup, BTK managed to hold off NAVI in the crucial early game.

While NAVI were able to secure the first two turtles and the first turret of the game, it looked like BTK’s match from beginning to end. The American team captured the Lord in the late game, and with a split push which included a double kill by MobaZane, were able to close the game at just 13 minutes.

BTK’s MobaZane, who played Yi Sun-shin, was awarded the MVP of the game. He managed five kills without a single death.

For NAVI (formerly known as Deus Vult), who are competing in their third MLBB world championship, the defeat means a return to the planning table to work out the strategy for the next game. They will face the Cambodian champions SeeYouSoon later today.

BTK, on the other hand, will now square off against EVOS SG, who are the favorites to top the table. Both teams will head into the competition after winning their first match, as EVOS took down SeeYouSoon in a one-sided affair earlier today.

The top two teams from the group stage will advance to the upper bracket of the playoffs. The other two will have to compete in the lower bracket. The M3 World Championship is taking place at the Suntec Singapore International Convention and Exhibition Center.