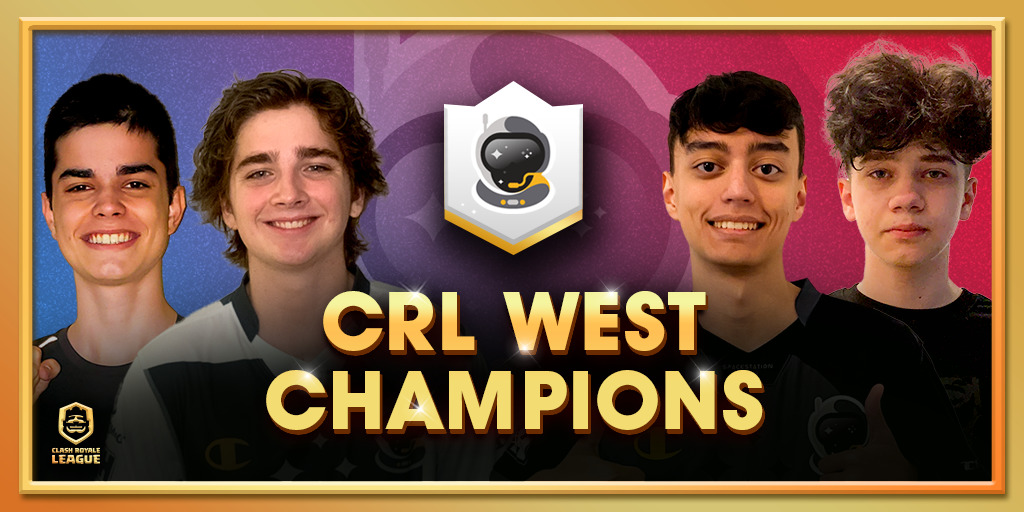 Spacestation Gaming have been crowned as the champions of the Clash Royale League (CRL) West spring season 2020. The team defeated Misfits Gaming 3-0 in a one-sided final today. This is Spacestation’s first season in the CRL.

Misfits Gaming, the Group B winners, and the team who knocked out defending champions SK Gaming in the semifinals put up a disappointing performance today. The team lost in straight sets and picked up only one victory in the seven games played.

Here are the set-wise results of the CRL West spring season finals:

Here are the overall standings of the CRL West spring season 2020: