The virtual music band TRAP will get new themed items on Feb. 1. 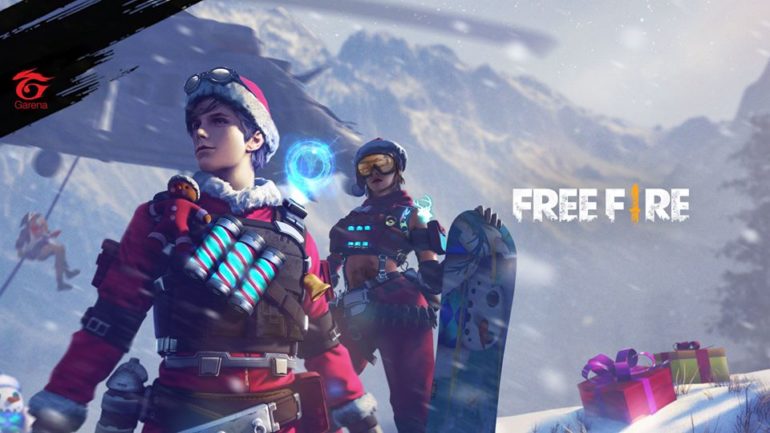 TRAP, a virtual music band, will have new themed cosmetic items introduced to Free Fire on Feb. 1. Players will earn a free reward just for logging in and a new game mode called Team Deathmatch will be introduced.

A few days ago, a leak revealed some new features that will be introduced to the game, including a new game mode called Bomb Squad where two teams face off in attack and defense zones. A new flying pet, Poring, will also be coming to help players repair armor. The expected launch date of the update is around Feb. 10.

Another new game mode was announced for Feb. 1, though: Team Deathmatch in four-vs-four. Each character will choose an equipment set and power-ups. With respawns enabled, the first team to reach 40 points will win. The game mode will only be around for four days, however.

In the meantime, an alternative game mode you can play is the treasure hunt until Feb. 3 to earn random rewards. There’s also a test to find out which TRAP band member you are. You can complete missions and vote for your favorite band member to earn mic tokens that will let you buy exclusive items until Feb. 9.

Players still have three days to complete missions to get headphones and tape tokens to buy other TRAP-themed items. New missions will be added on Feb. 1 to unlock additional tape tokens.