The champions win $20,000 and a spot at the Free Fire Champions Cup. 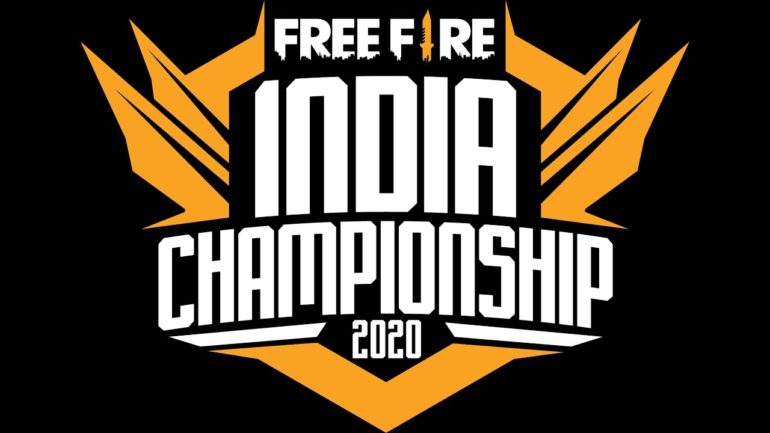 The Free Fire India Championship 2020 kicks off on Jan. 31 and marks the beginning of the next season for Garena’s battle royale this year.

With a $49,000 prize pool, registrations for the tournament ended on Jan. 24 after the website crashed due to overload on its first day. The winning team will receive about $20,000 and the chance to represent India in the Free Fire Champions Cup in April.

Here’s everything you need to know about the Free Fire India Championship 2020.

The first stage will happen online from Jan. 31 to Feb. 13. To qualify, thousands of teams will battle in best-of-one, best-of-four, and best-of-six series. The top 22 squads will head to the League Stage.

The second round of the tournament will be a LAN event from Feb. 29 to March 15. The 22 teams that qualified from the first stage will join Nawabzade and Nightmare, the top two squads from the Free Fire India Today League.

The 24 teams will be divided into four groups and will battle for six matches. The top 12 squads on the scoreboard will compete in the grand finals.

The 12 best teams will then meet each other again in the grand finals, happening on March 29. The winning squad will be India’s representative in the Free Fire Champions Cup, which will be held in Jakarta, Indonesia in April.

Garena hasn’t announced streaming details. In the past, tournaments have been streamed on YouTube. This article will be updated when more details are revealed.

The India Championship 2020 is the second major Free Fire competition in the country. Last year, the Free Fire India Today League crowned Team Nawabzade as the champions and peaked at 86,000 viewers. The squad represented India in the Free Fire World Series, held in Brazil, and finished the tournament in 11th place.

On March 29, we’ll find out who will be India’s representative in the first global Free Fire event of 2020.