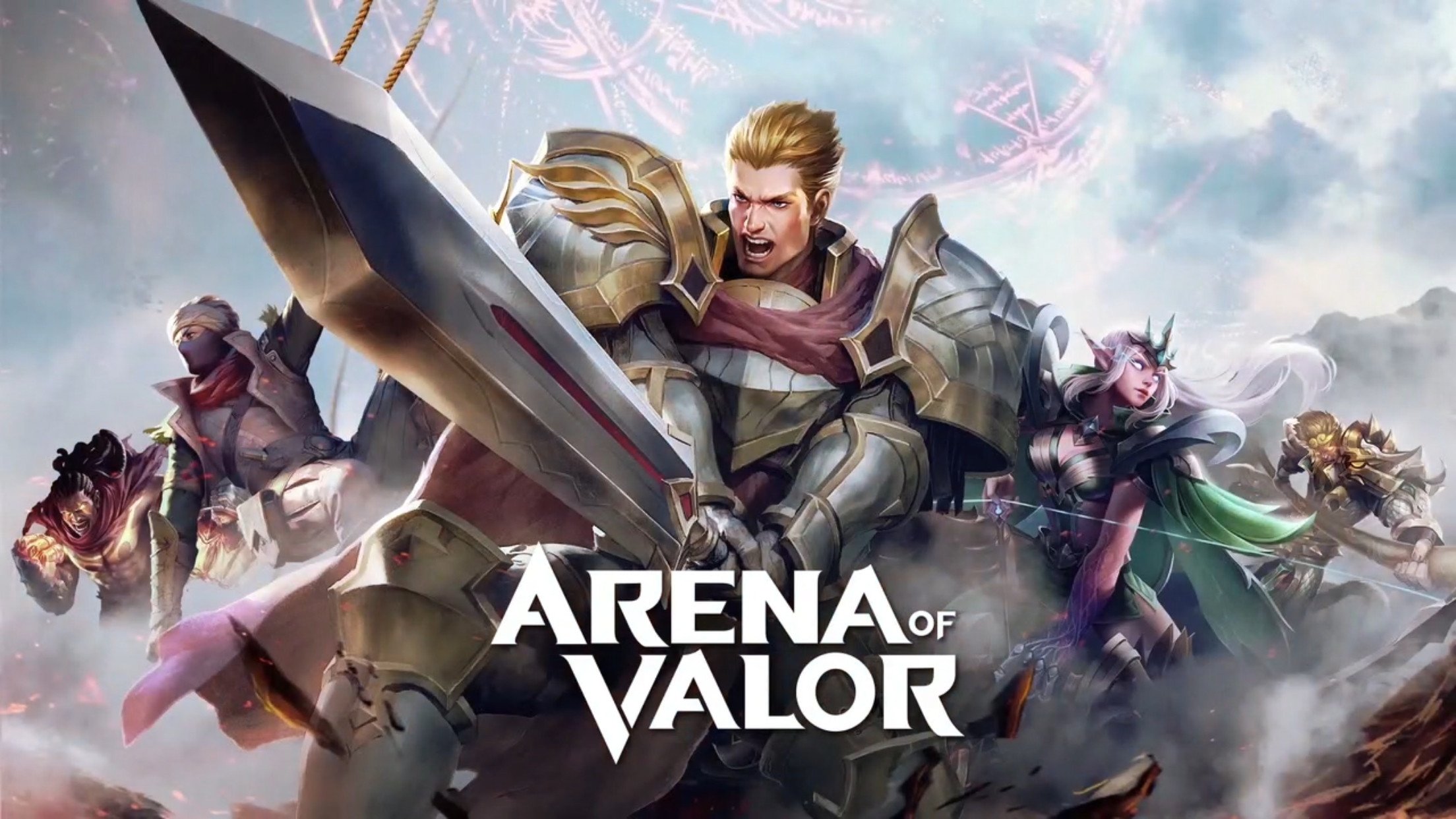 The Arena of Valor esports ecosystem is expanding significantly in 2022.

Bernd Gottsmann, lead of global esports at Tencent Games, said the company plans on expanding the mobile MOBA games esports scene “across all layers” and will bring the game to more regions. The company will also increase investment into the global esports ecosystem.

In the past, AoV did host esports tournaments in the west, but these were halted after the game failed to gather much attention. With the growth of mobile gaming in these markets, it appears that the Chinese company is looking to stage a comeback, especially as Riot’s new MOBA League of Legends: Wild Rift gains popularity.

AoV esports in 2021 will be split across five stages. This includes the open-for-all amateur tournaments, regional cups, pro leagues, and the grand international competition—the AIC and the World Cup (AWC).

“In 2022, we plan to add additional opportunities to just grab your friends and compete against other aspiring teams,” he added.

Players will also be able to watch more competitions and develop their skills, with new content creator tournaments launching in 2022. More details about this and amateur tournaments will be revealed in the future.

Teams who dominate at the amateur level will move on to the semi-pro level. Here, they can compete in new regional cups to represent their local communities.

The established professional leagues in Southeast Asia will be returning too, but Tencent will also bring them to more regions. The exact regions weren’t revealed.

“We will soon see new local and regional stars rising up and getting their chance to perform at the international stages,” Gottsmann said.

In the past, the most premium competition in the Arena of Valor esports ecosystem used to be the year-end AIC. From 2022, however, the AoV World Cup (AWC) will be the premiere tournament. The AIC will be held in June, while the AWC will happen in October.

AIC 2022 features a prize pool of $2 million, which is double this year’s championship. Top teams from the first half of the year will compete here.

The AWC will now represent the “pinnacle of Arena of Valor esports.” Next year, fans will be able to witness 16 teams from around the world competing for a share of $10 million in October. This represents the highest prize pool for a mobile esports event.

Each team that qualifies is guaranteed a minimum of $250,000. The winner, on the other hand, will walk away with $3.5 million.

While Gottsmann didn’t address this in the announcement, Tencent had previously announced that it will be unifying AoV esports with the Chinese version of the game, called Honor of Kings at the AWC 2022. The game has similar mechanics but there are several differences in the heroes. Tencent had said that it aimed to solve this problem by developing a “brand new esports version” of the game with hero pools from both games.

This esports version will also be used in the 2022 Asian Games, where AoV is one of eight games selected as medal events in the prestigious quadrennial sporting event.

In SEA, the mobile MOBA has been published by Garena. The company also handles the esports scene in the region. SEA is currently the most popular region for Arena of Valor with established pro leagues across different countries. These include:

Justin Lye, global esports manager for mobile games at Garena, said that the company will be “scaling up” the pro leagues in 2022 with more teams being invited and higher prize pools.

With a change in the schedule of international tournaments, the pro leagues’ timetable is also being shuffled up a bit. The first season across all pro leagues will happen from January to May. The winners from here will advance to the AIC 2022.

This will be followed by the second season between July and September. The top teams from here will make it to the AWC.

Garena is also introducing a new “annual points system.” Local teams can accumulate points throughout the year, which will be used for qualification to AWC. The points system ensures that teams focus on consistency.