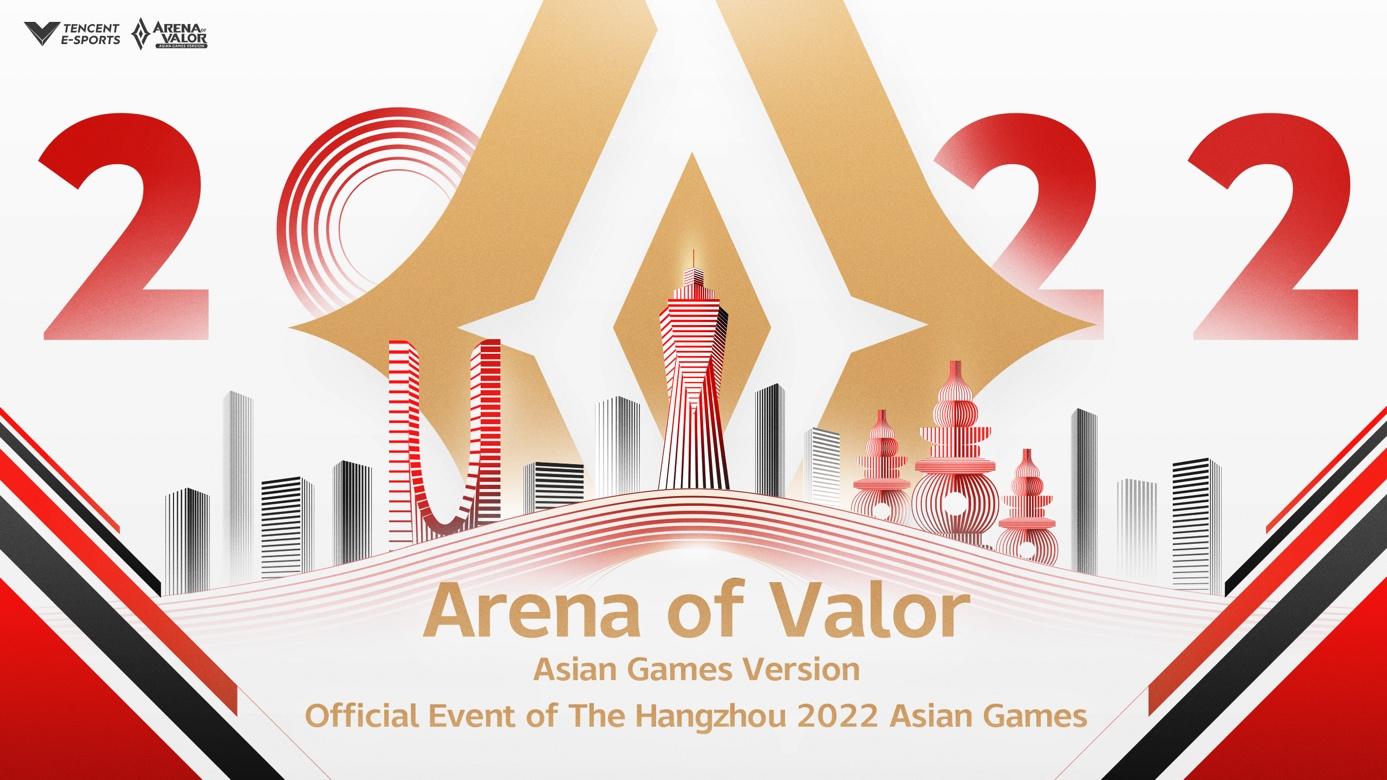 Tencent’s mobile MOBA game, Arena of Valor, is one of eight esports titles selected as medal events for the Asian Games 2022.

In a press release, the developer revealed that a separate version of the game is being made for the Asian Games. The Arena of Valor Asian Games version will have a reduced amount of socialization, commercialization, and non-battle systems. The game will be focusing on Arena of Valor’s “core competitive features.”

This game will also feature heroes from different versions of the MOBA title. Globally, the game is called Arena of Valor, but in China, it is available as Honor of Kings. The two games have several dissimilarities including different heroes. The Asian Games version will incorporate features from both titles so that players can pick heroes they are familiar with.

Related: Tencent revamps Arena of Valor esports from 2022, joins forces with Honor of Kings as plans for global expansion

“The competitive spirit that has made Arena of Valor so popular around the world is what makes this such an honor,” the Arena of Valor team said in the release. “And with it, we will provide comprehensive support in areas like game development, event operations, athlete selection, training management, and anti-doping.”

Arena of Valor was banned in India in September 2020 due to data privacy concerns. It’s unclear if the Asian Games version will be available in the country to conduct qualifiers for the event. Dot Esports has reached out to Tencent and the Esports Federation of India (ESFI) for clarification.

The Asian Games 2022 will take place in Hangzhou, China, from Sept. 10 to 25. Besides Arena of Valor, the other games in the 19th edition of the event are Dota 2, Dream Three Kingdoms 2, EA Sports FIFA, Hearthstone, League of Legends, PUBG Mobile Asian Games Version, and Street Fighter V. Krafton recently announced it was developing a separate version of PUBG Mobile for the quadrennial event.

This is the second time esports is being played in the Asian Games. In 2018, the Asiads featured esports as a demonstration event. This meant that while representatives could compete and win medals, these medals weren’t added to their countries’ overall tally. This time, however, esports are a complete event like other traditional sports.