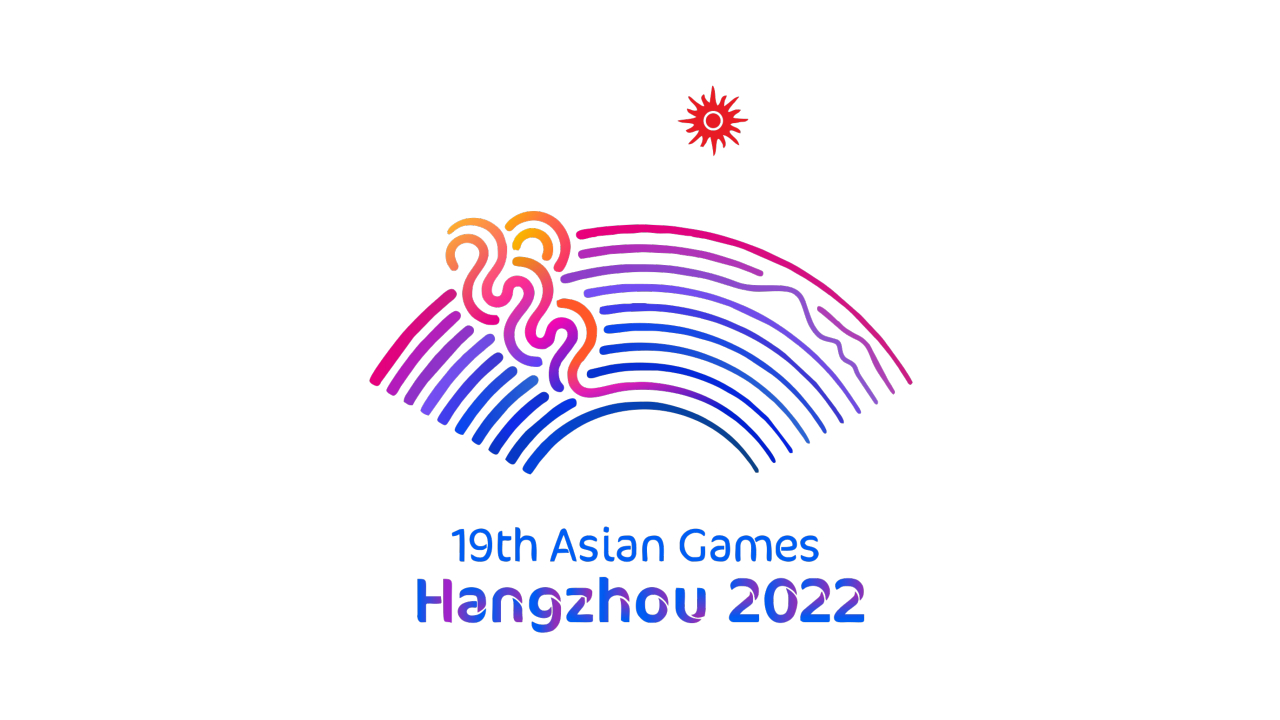 Image via Olympic Council of Asia

The Olympic Council of Asia (OCA) has revealed the eight esports titles for the 19th Asian Games in Hangzhou, China, which will happen in September 2022. This will be the first time esports will be played as medal events in the Asian Games.

The eight titles are as follows:

The Asian Games version of Arena of Valor and PUBG Mobile could be the Chinese versions of these games, Honor of Kings and Peacekeeper Elite, respectively.

The OCA also revealed that the Hong Kong-based Asian Electronic Sports Federation (AESF) will be the “technical delegate” for the new discipline in the Asian Games. It will be responsible for the qualifiers, including the management and operations of the esports competition at the Asian Games 2022.

“We hope that this announcement allows all participating teams ample time to prepare and equip themselves ahead of the qualifying stages,” said Husain Al-Musallam, the director general of the OCA. “I believe we have ticked all the right boxes ensuring a high level of competition which promises great viewing for enthusiasts and casuals alike.”

The OCA also announced that two demonstration sports have been added to the Asian Games: Robot Masters and VR Sports. They’ll be organized by the AESF and are powered by Migu.

This won’t be the first time esports will make an appearance at the Asian Games, though. At the Asian Games 2018 in Indonesia, esports was played as a demonstration sport. This means that medals earned from here weren’t added to a country’s overall tally. The last Asian Games featured Arena of Valor, Clash Royale, Hearthstone, League of Legends, Pro Evolution Soccer, and StarCraft II.

The Asian Games will mark the second time esports are being played as medal events in a multi-sport competition sanctioned by the International Olympic Committee (IOC). The first time happened at the 2019 Southeast Asian Games in the Philippines, where teams competed in Mobile Legends: Bang Bang, Arena of Valor, Dota 2, Starcraft II, Tekken 7, and Hearthstone. Philippines earned the gold medal in Mobile Legends, Starcraft II, and Dota 2. Thailand took home the gold in Tekken 7 and Arena of Valor, while Malaysia came out on top in Hearthstone.