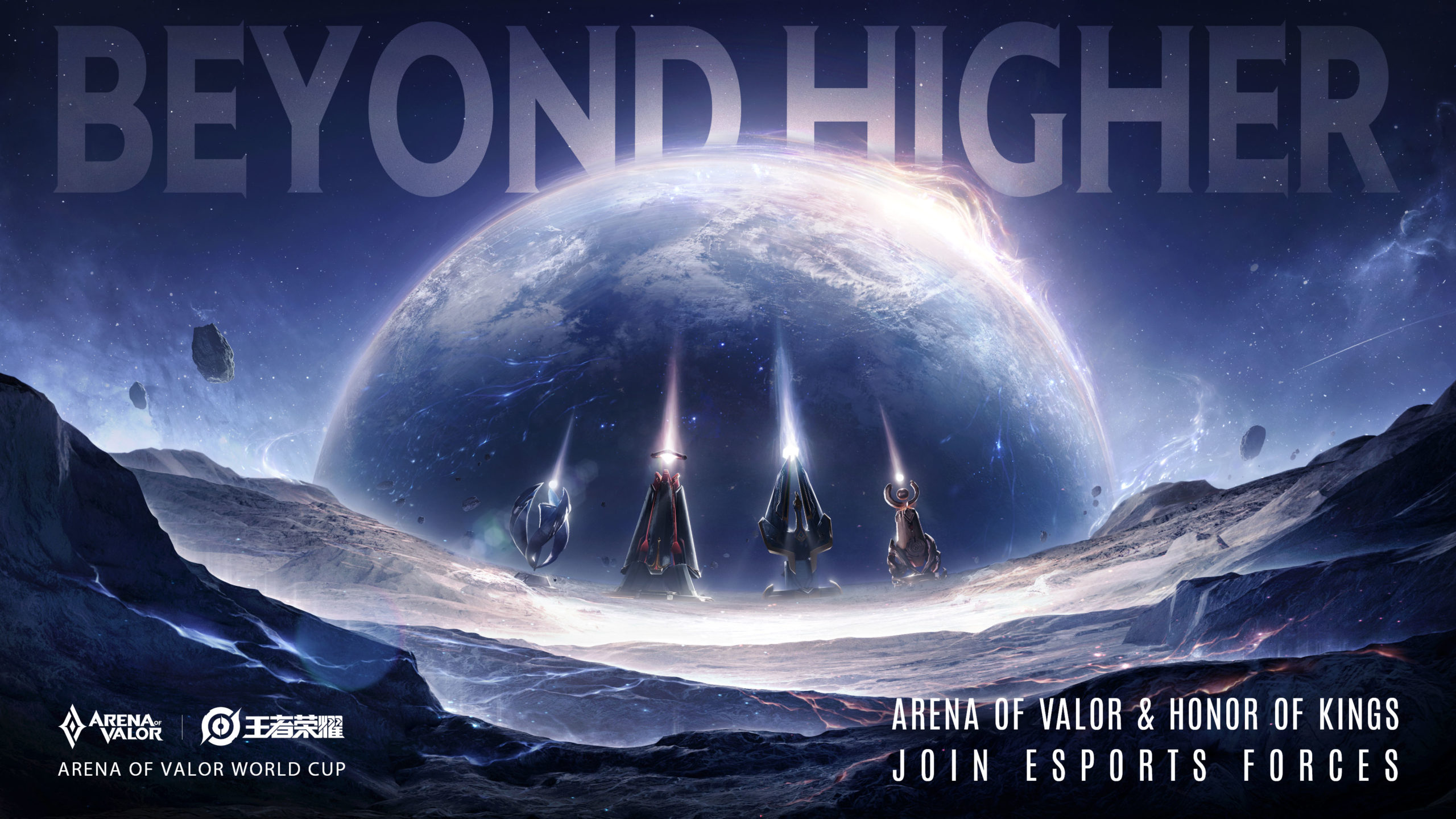 Tencent is planning to expand Arena of Valor esports significantly in 2022, the company announced in a press release today. The game’s esports scene will see an overhaul next year with more competitions around the world and will join forces with Honor of Kings.

Honor of Kings is the original MOBA game developed and published by Tencent Games in 2015 for mobile devices. Later, a globalized version was released in 2016 called Arena of Valor for players around the world. While the games have several differences, Tencent will be uniting their esports scene for the first time next year with the Arena of Valor World Cup (AWC) 2022.

The AWC, which has been happening around the middle of the year since its inception in 2018, will take place a bit later, in October next year. Tencent has said that the prize pool for the competition will be more than $8 million. In comparison, the 2021 AWC had a prize pool of $500,000.

Sixteen group stage slots will be up for grabs in the AWC 2022. Unlike past world cups, SEA teams filled most of these slots, and Tencent has promised a more global distribution of teams as it attempts to expand Arena of Valor’s esports scene. Chinese teams will also be competing in it.

Honor of Kings and Arena of Valor are separate games with several overlapping mechanics. To solve this problem, the AWC will be played in a “brand-new esports version” with a hero pool from both games to ensure a fair competitive environment.

In addition, Tencent has also said that it will revamp the schedule and tournament structure of Arena of Valor esports starting next year. This includes local and regional pro leagues leading to the AWC for Asia, North America, South America, Middle East, and Europe. The company will also establish several new leagues.

Tencent will announce more details about the new leagues and the Arena of Valor International Championship (AIC) 2022 in the coming months.

“We are combining Arena of Valor and Honor of Kings for the first time and we look forward to sharing more details on how teams can qualify very soon,” said Bernd Gottsmann, lead of the global esports center at Tencent Games. “The Arena of Valor community and player base is so passionate, and that’s why we wanted to create something that would truly take the competitive experience to a whole new level.”

Tencent’s move may not come as a surprise. Honor of Kings is immensely popular in China and reportedly has over 100 million daily average users. Arena of Valor, on the other hand, hasn’t been able to replicate this success outside of specific regions like Southeast Asia. The unification will boost the esports ecosystem for Arena of Valor while it looks to compete with the rising popularity of Riot’s new mobile MOBA, League of Legends: Wild Rift.