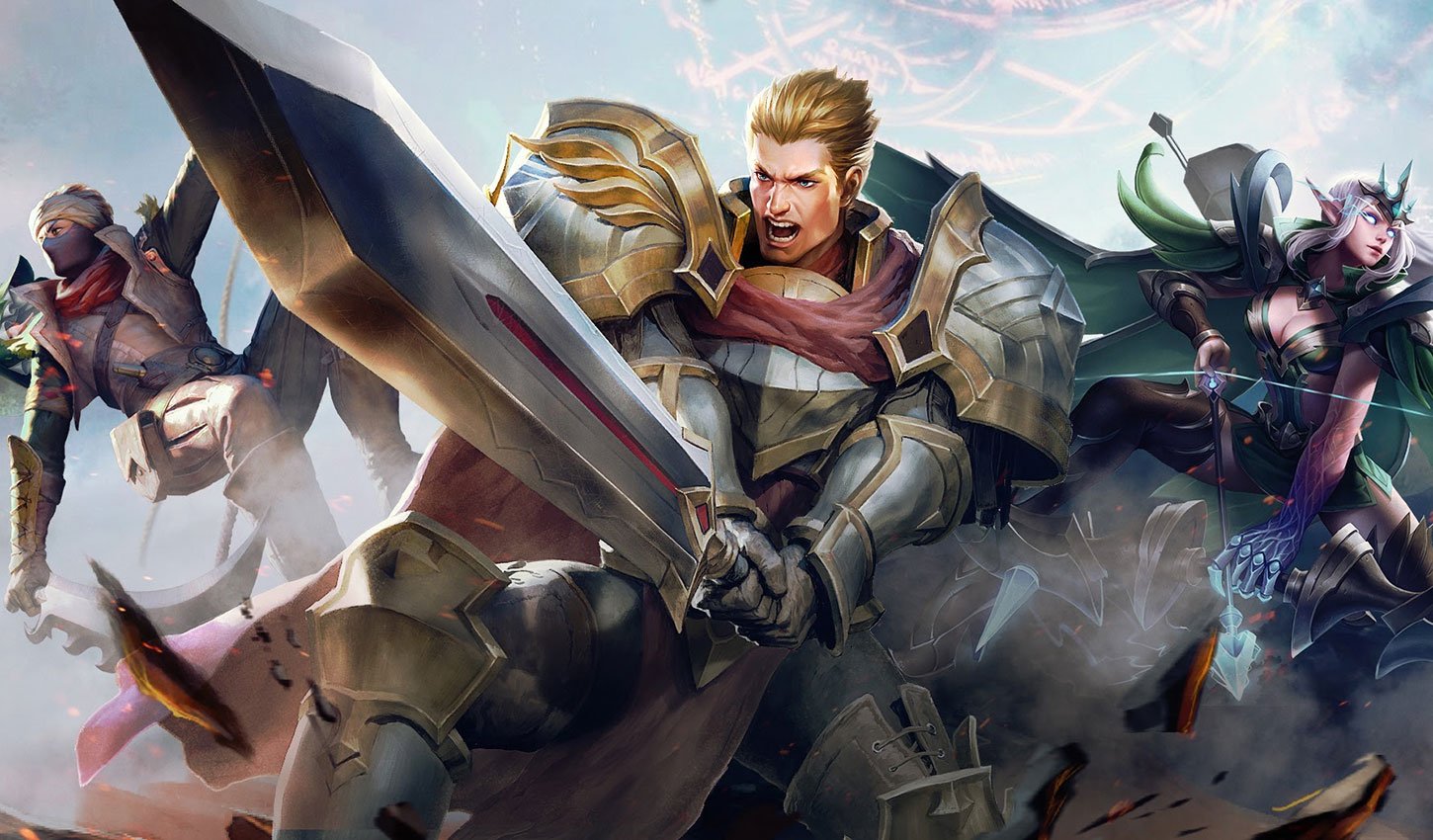 An Arena of Valor look-alike called Clash of Titans has opened for pre-registration on the Google Play Store and Apple’s App Store.

The description for the game describes it as “India’s first-ever mobile MOBA game.” Unlike Arena of Valor, where characters are referred to as heroes, they are called Titans in this game. The map in one of the images on the Google Play Store is identical to Battlefield 4.0 in Arena of Valor. 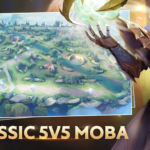 The game icon also bares an Arena of Valor character, Thane. Other heroes from the game can also be spotted in Clash of Titans such as Arthur, Paine, and Tel’Annan. The game will feature two-finger controls and will be released with a lot of titans, skins, and events for players.

Arena of Valor was banned in India in late 2020 due to data privacy concerns. Clash of Titans appears to be Tencent finding its way back to the market through another company.

This is similar to what happened with the release of PUBG Mobile in India. After the game was banned in September 2020, the owner of the PUBG IP, Krafton announced that it was taking over all publishing rights in the country. Krafton set up an India division and re-released the game as Battlegrounds Mobile India (BGMI).

Arena of Valor has been developed by Tencent Games’ TiMi Studio and is published by Level Infinite. Level Infinite is a new game publishing division under Tencent.

Clash of Titans has been published by Singapore-based Actoz SG, which is a subsidiary of South Korea’s Actoz Soft. Actoz Soft’s controlling stake is owned by China-based Shengqu Games since 2004, as per the latter’s official website.

On Nov. 29, Shengqu Games signed an agreement with Tencent that would allow the company to publish, promote, and operate Tencent’s games on its platform. It appears that the first of these is Clash of Titans under Actoz SG. It remains to be seen how closely Clash of Titans will resemble Arena of Valor. Dot Esports has reached out to Actoz SG, Actoz Soft, and Tencent for clarification.

Tencent became a shareholder of Shengqu Games in 2018, according to the latter’s official website. Shengqu Games was previously known as Shanda Games before its rebrand in 2019 under new management.

The return of Arena of Valor under Clash of Titans would also enable India to participate in the Asian Games 2022. Next year’s Asiads will feature esports as a medal event, with one of the titles being Arena of Valor.

Clash of Titan’s announcement also comes at a very good time. There is currently no major MOBA game available in the Indian market. Both Arena of Valor and Mobile Legends: Bang Bang were banned last year, and League of Legends: Wild Rift hasn’t been released yet. The recently released Pokémon Unite has proven to be popular in the country, though.

While the release of Clash of Titans spells good news for old Arena of Valor players in the country, it’s unlikely that they will get their old accounts back. In an announcement dated Sept. 24, 2020, by Arena of Valor South Asia on Facebook, the game said that it would be deleting all game data in 30 days.